Mickelson skipping Scottish Open to prep for The Open 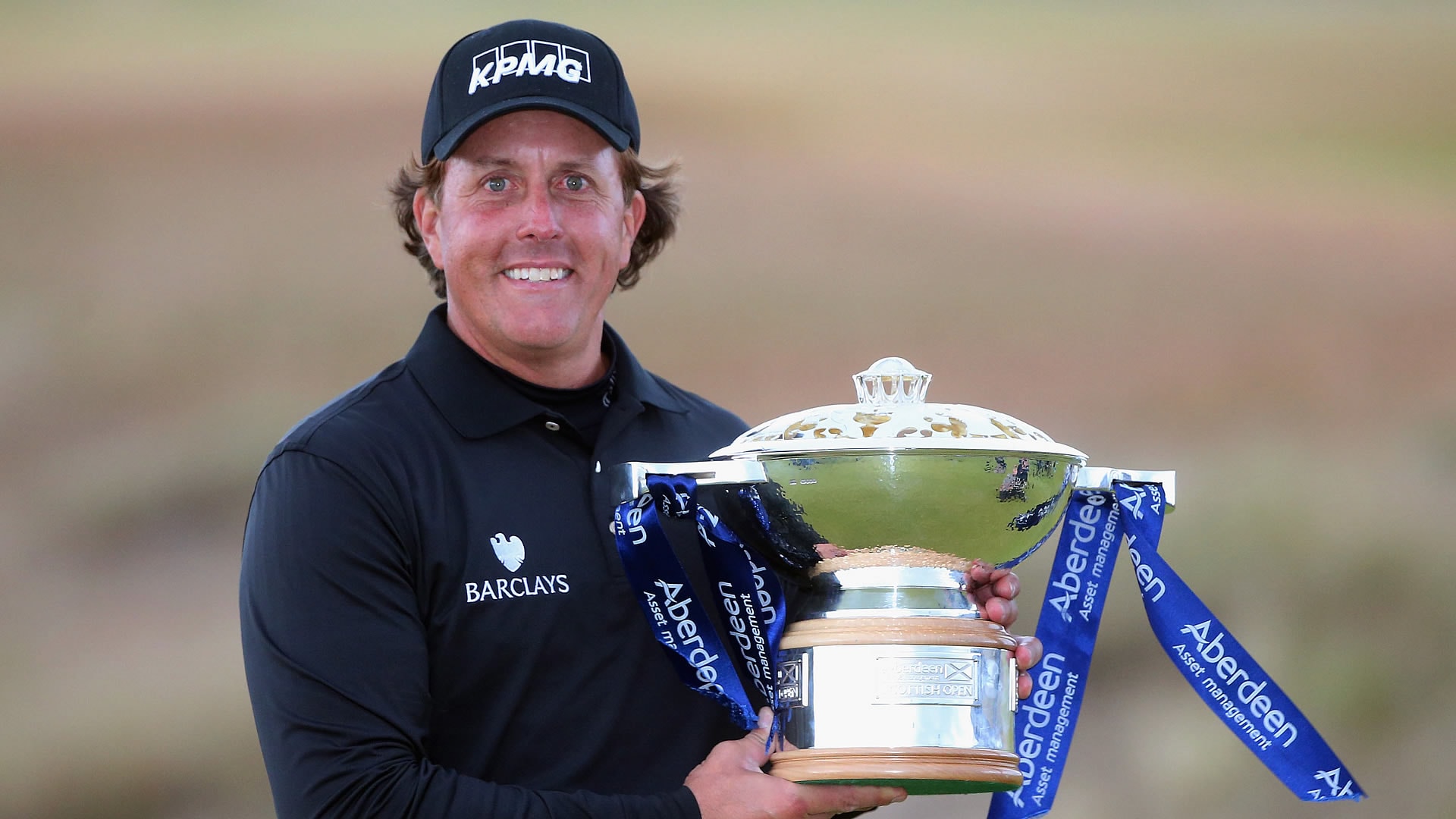 CROMWELL, Conn. – Throughout his Hall of Fame career, Phil Mickelson has made a conscious effort to play his way into form, usually scheduling a start the week before an upcoming major.

For years prior to the Open Championship, that would start would come at the Scottish Open, an event Mickelson won in 2013 the week before he claimed the claret jug at Muirfield.

But for the second time in three years, he won’t be in the field.

“I usually play the week or two before majors,” he said. “This year I'm not, and so I have a lot more energy, I'm a lot fresher.”

Mickelson will instead play the new 3M Championship in Minnesota and then head across the Atlantic to begin his prep for Royal Portrush.

After The Open, he’ll head to Memphis for the WGC-FedEx St. Jude Invitational for his final start of the regular season.