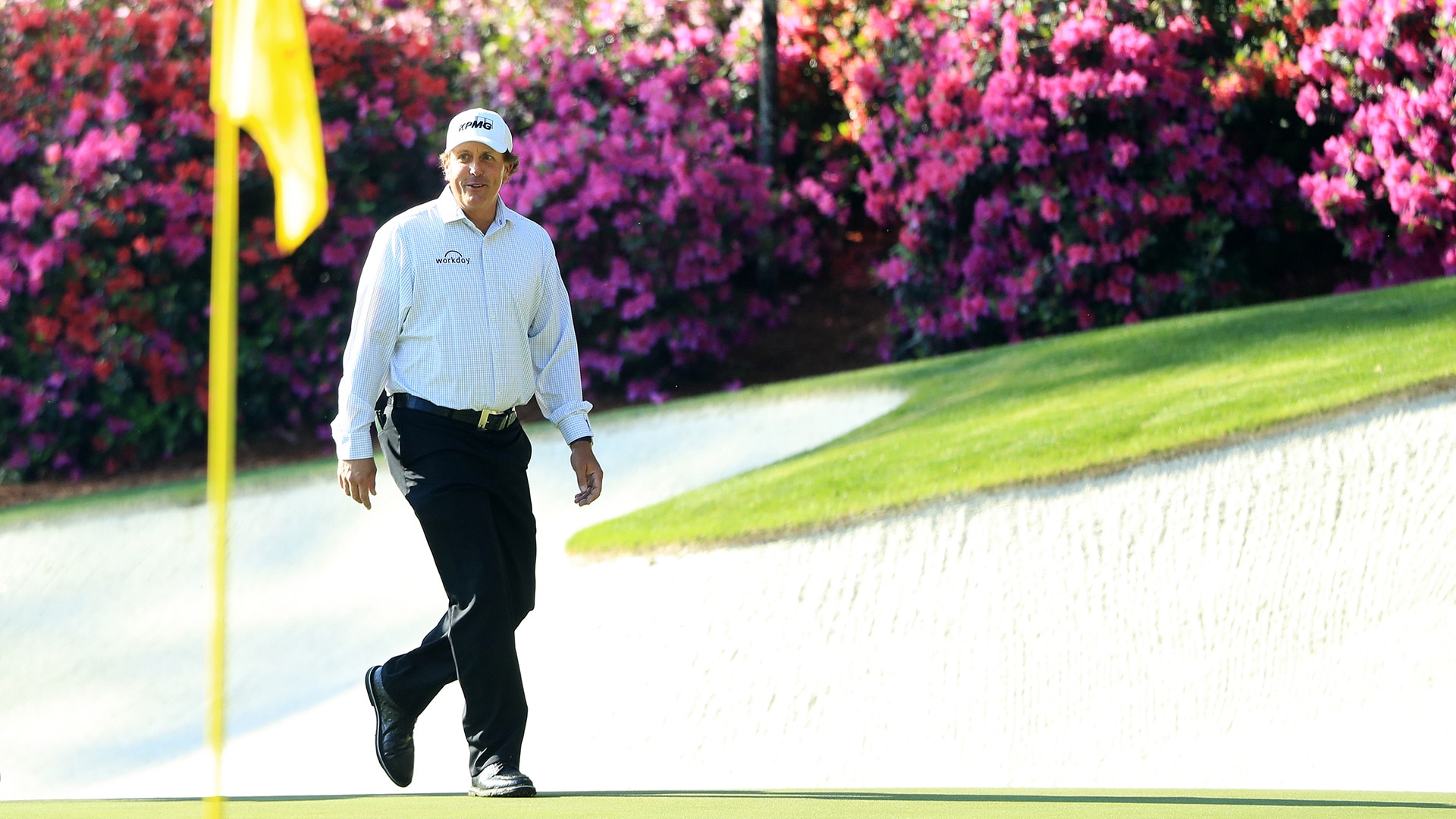 Mickelson added a fifth AT&T Pebble Beach Pro-Am title to his growing trophy collection, one that also includes three green jackets. With the Masters less than two months away, Mickelson's odds for Augusta National dropped from 40/1 to 25/1 at the Westgate Las Vegas SuperBook.

It's the first notable shift in odds for Mickelson, who opened at 40/1 when odds were first published following the PGA Championship in August. Here's a look at the latest lines on some other favorites, with world No. 1 Justin Rose still the player with the shortest odds: