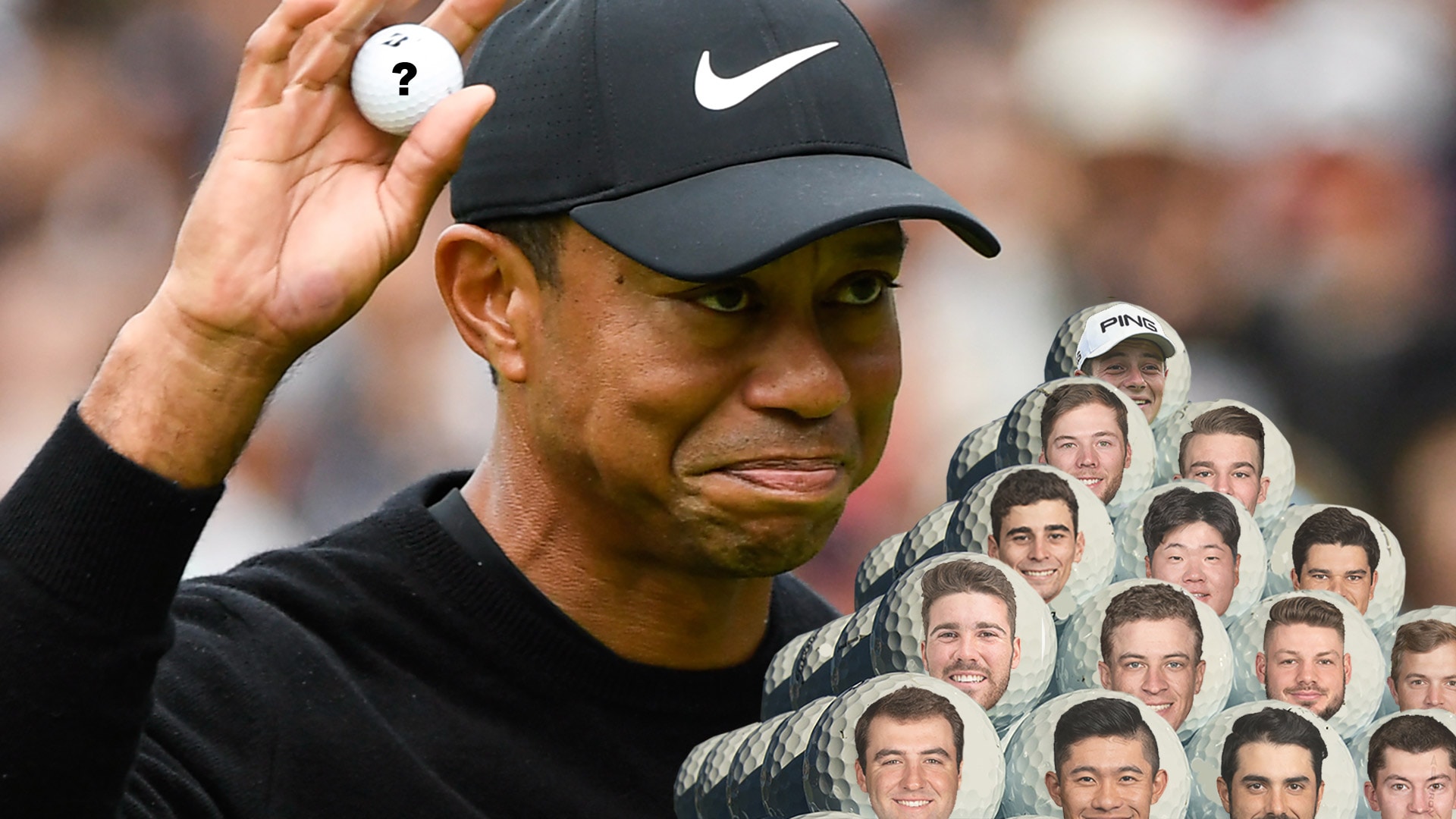 For PGA Tour rookies, particularly in recent years, it’s a sort of lottery.

While most of them aren’t eligible to play with Woods in the first two rounds of a tournament, with the pairing categories usually putting rookies in a different class than Woods, they all have a chance to be paired with him on the weekend.

That’s when it becomes a special kind of lottery.

If their numbers line up with Woods after the cut is made, they know they’ve got a chance to play with him.

So, yes, there was some disappointment among the 16 current PGA Tour rookies teeing it up at the Honda Classic this week when Woods didn’t commit. There will be no Tiger Powerball numbers. There’s no chance of winning a tee time with him here.

A few years ago, Viktor Hovland wondered if he might arrive too late to be part of that. Back in the spring of 2017, when he was finishing up his freshman year at Oklahoma State, he wondered like everyone else if Woods might be done playing.

Even Woods wondered after undergoing a spinal fusion that spring.

“I still haven’t done that, but to have it as a possibility is really cool.”

Sam Burns won the Tiger Woods Powerball playing the Honda Classic two years ago on a sponsor’s exemption, when he was paired with Woods on Sunday, before he was even a rookie on the PGA Tour.

“I remember when I finished up on Saturday, Tiger was still on the course, but friends were texting me, saying `If this and this happens, you will get paired with Tiger,’” Burns said. “I saw his score afterward, but I wasn’t sure if I would be playing with him until the PGA Tour officially sent out the pairings.”

Burns was at dinner at Rocco’s Tacos in Palm Beach Gardens with his wife-to-be, Caroline, and with his parents, when he checked the pairings on his cell phone.

“I kind of freaked out when I saw it,” Burns said. “I remember being in disbelief, kind of in shock, and a little nervous.”

With a 68 in the final round, Burns was two shots better than Woods, with Burns finishing tied for seventh.

“It was a great experience, and it gave me a lot of confidence,” said Burns, who was 21 back then. “I always believed I could do that, but to perform and really know that I could, that was nice, seeing my game held up.”

Rookie Sebastian Cappelen played his first event with Woods in the field last month at the Farmers Insurance Open. When Cappelen finished up on Saturday, he knew his score gave him a chance to play with Woods, but he didn’t even have time to check the pairings to see after signing his scorecard.

“There were so many people,” Cappelen said. “Everything was at such a different level.

“You know when Tiger is in an event even if you don’t see him. You can feel he’s there. You know by the crowds. It makes the experience so much better for everyone.”

Cappelen, 29, said he relishes chances ahead to play with Woods.

“He’s such an icon and idol, it makes playing with him a kind of a bucket-list item,” Cappelen said.

Cappelen met Arnold Palmer a couple times, but he has yet to meet Woods. He’s waiting for the right opportunity to introduce himself.

“Hopefully,” Cappelen said, “on a Sunday in the last group.” 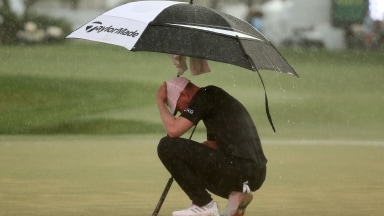 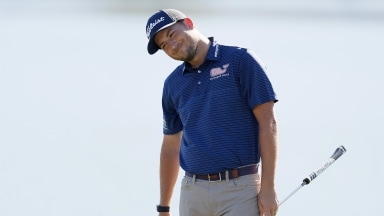 After the world No. 207's tee shot on the par-3 15th landed in the greenside bunker, he decided to get funky. 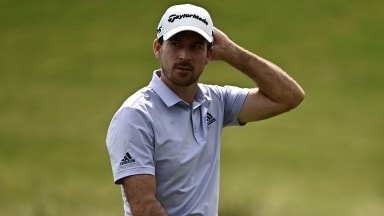