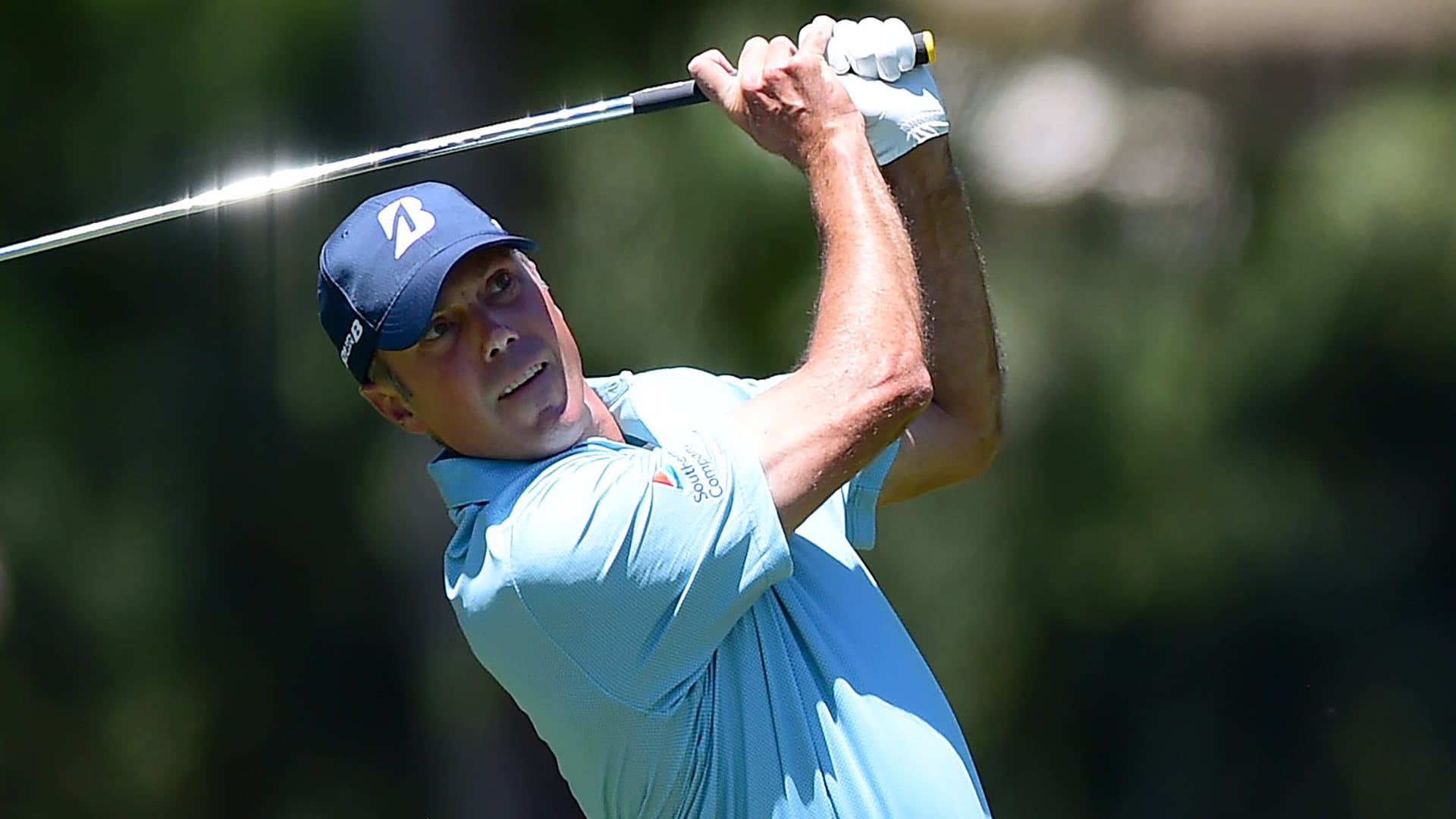 The contests continues this week in Texas with the Charles Schwab Challenge. Here’s a look at some of the top players you should consider when making picks, as Justin Rose returns to Colonial to defend his title:

1. Matt Kuchar: Kuchar is in the midst of arguably the best season of his career, and now he heads to a course where he has had heaps of success over the years. A winner here in 2013, Kuchar has finished inside the top 15 in eight of his last nine trips to Dublin. That includes T-4 finishes in both 2016 and 2017, and he hasn't finished worse than 12th since The Players.

2. Rory McIlroy: McIlroy has done everything but win at Jack's Place, with four top-10 finishes in his seven appearances. That includes a T-4 finish in 2016 and a T-8 result last year, when he closed with rounds of 64-69. He tied for eighth in each of his last two starts, and the Masters remains his only stroke-play start that didn't end in a top-10 finish.

3. Justin Rose: The Englishman got his first career win at this event back in 2010, and he lost in a playoff five years later. Five of his last seven appearances have been top-10 finishes, and after struggling in his title defense at Colonial he should do appreciably better this week on a favorable layout. Rose has four top-10s this year, including a win at Torrey Pines and a third-place showing at Quail Hollow.

4. Patrick Cantlay: It's only a matter of time before Cantlay snags a second Tour victory. The former amateur standout has been all kinds of consistent this year, contending on Sunday at the Masters and finishing T-3 two weeks ago at the PGA. In between he added a T-3 finish at Harbour Town and now heads to Muirfield Village, where he was T-4 a year ago.

5. Tony Finau: Finau came close last week, but wasn't able to keep pace with Kevin Na down the stretch at Colonial. But it's still his third runner-up finish since November, and Finau has been a frequent contender in Dublin, with three top-15 finishes in four starts highlighted by a T-8 showing in 2015. Like Cantlay, a second victory seems within reach.

6. Tiger Woods: Woods has won here five times before, but not since 2012 and his appearances since have been filled with mostly lowlights. Coming off a missed cut at Bethpage, he'll look to rekindle some magic before heading to Pebble Beach for the U.S. Open. His recent form around here may not be especially eye-catching, but the green jacket sitting in his closet is a testament to how high the ceiling reaches these days.

7. Rickie Fowler: Fowler has been a runner-up here twice before, most recently in 2017, and he tied for eighth a year ago. While he missed the cut each of the three years before that, he seems to have gotten back on track on a demanding layout that should play into his strengths. Fowler got blown sideways last week in Fort Worth but finished fourth at another demanding course, Quail Hollow, just a few weeks ago.

8. Jordan Spieth: One's a start. Is two a trend? Spieth finally got things turned around with a T-3 finish at the PGA, then followed with a T-8 showing last week at Colonial thanks to a red-hot putter. They were his first back-to-back top-10s since last April, and now he'll look to keep it going in his fourth start in a row. Spieth has been streaky here, but three top-20s including a third in 2015 indicate that he can thrive here when things are firing.

9. Hideki Matsuyama: It's been five years since Matsuyama beat Kevin Na here in a playoff for his first Tour win, and while he's largely fallen off the radar in the last 18 months there are signs that a turnaround is near. Matsuyama has made 21 straight cuts dating back to The Open in July, and he hasn't finished outside the top 35 since the Sony Open in January. In addition to the win, Matsuyama has two other top-15s here including a T-13 finish last year.

10. Justin Thomas: An ailing wrist is the only reason Thomas isn't higher on this list. The former world No. 1 hasn't played since the Masters because of the injury, but he makes his return on a course where he finished T-4 in 2017 and T-8 last year. Thomas has plenty of firepower to handle Muirfield Village, and if the wrist is back in shape there's plenty of reason to believe he'll contend over the weekend.