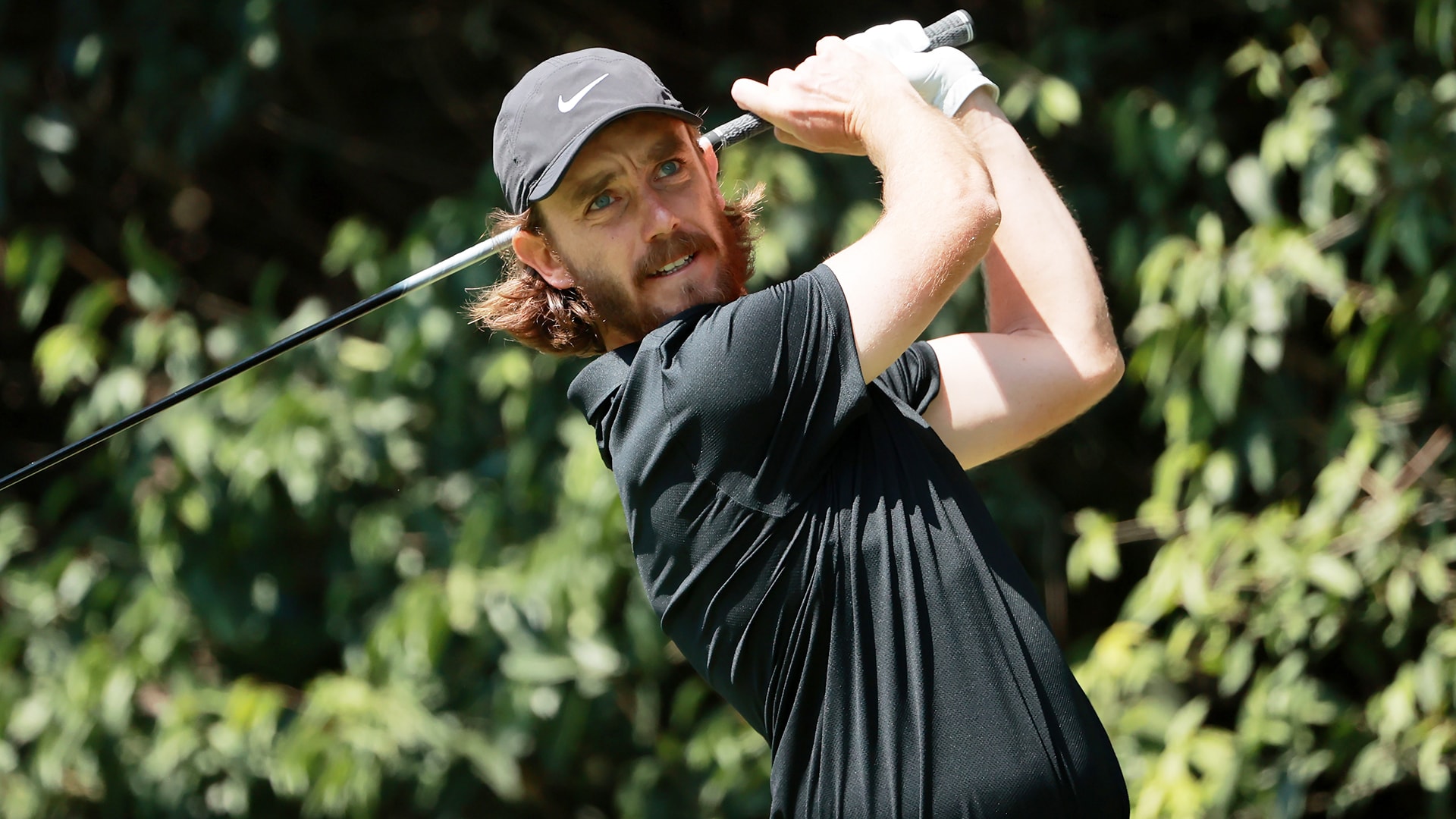 The contests continues this week with the Honda Classic and will continue through the season-ending Tour Championship in Atlanta. Here's a look at some of the players to keep an eye on when making your Pick 'Em selections as the Tour heads east to kick off a month-long stint in Florida:

1. Tommy Fleetwood: The Englishman has yet to win on the PGA Tour, but he's deserving of a spot atop these standings. Fleetwood finished fourth two years ago in his lone prior Honda appearance and remains one of the strongest iron players in the world, having finished T-18 or better in each of his last five worldwide starts.

2. Rickie Fowler: Fowler broke through to win this event three years ago, and he came up only one shot short last year. There's clearly something to like about his game on the difficult Champion Course, and Fowler should be well-rested after skipping the last two weeks of marquee events to focus on an important stretch in Florida.

3. Brooks Koepka: The former world No. 1 joined Fowler in the runner-up spot last year, a rare bright spot for Koepka in his hometown event. Having been passed by Rory McIlroy and Jon Rahm in recent weeks, Koepka is the only top-10 player in the field this week and primed to make up some ground while many other stars are watching at home.

4. Louis Oosthuizen: Amazingly, the former Open champ is making his first start in the U.S. since the Tour Championship in August. Oosthuizen has been a globetrotter in the months since, racking up three top-3 finishes, and now he heads to a course where he has cracked the top 25 in each of his last two appearances.

5. Billy Horschel: The former University of Florida standout still lives in the Sunshine State, and he's likely licking his chops to get the Tour back to some familiar turf. Horschel has been solid to start the year, with back-to-back top-10 finishes, and his PGA National credentials include three finishes of T-16 or better over the last four years.

6. Justin Rose: It's been five years since Rose teed it up at this event, but his past pedigree is still worth noting: third in 2010, T-5 in 2012 and T-4 in 2013. The Englishman tends to shine when the conditions get difficult, and that's likely a recipe for success this week on a course where the winning score rarely exceeds 10 under.

7. Daniel Berger: Berger made his first splash on Tour at this event back in 2015, losing in a playoff to Padraig Harrington as a relative unknown. Having bounced back from a wrist injury he's now hoping to return to the form that netted him a spot on the 2017 Presidents Cup, with back-to-back top-10 finishes in his two most recent starts at Scottsdale and Pebble Beach.

8. Gary Woodland: The reigning U.S. Open champ was a runner-up at this event in 2017, and he has been solid to start the new year including a T-12 finish Sunday in Mexico. The same iron prowess that powered him at Pebble Beach will be a key asset at PGA National.

9. Viktor Hovland: Hovland is the latest first-time winner on Tour, having captured the Puerto Rico Open in dramatic fashion just days ago. But he's unlikely to be a one-hit wonder, as the Norwegian had a streak of 18 straight rounds in the 60s last year and packs a tee-to-green game that would make most veterans blush. While his suspect chipping nearly cost him on Sunday, his reliable ball-striking could give him another chance to contend this week.

10. Emiliano Grillo: Grillo's T-3 finish in Puerto Rico was his first top-10 finish in more than a year, but he likely won't have to wait that long for his next one. Grillo remains one of the Tour's best players on Bermuda grass, having finished T-8 at this event two years ago, and could be poised for further success now that the Tour has left the West Coast behind.