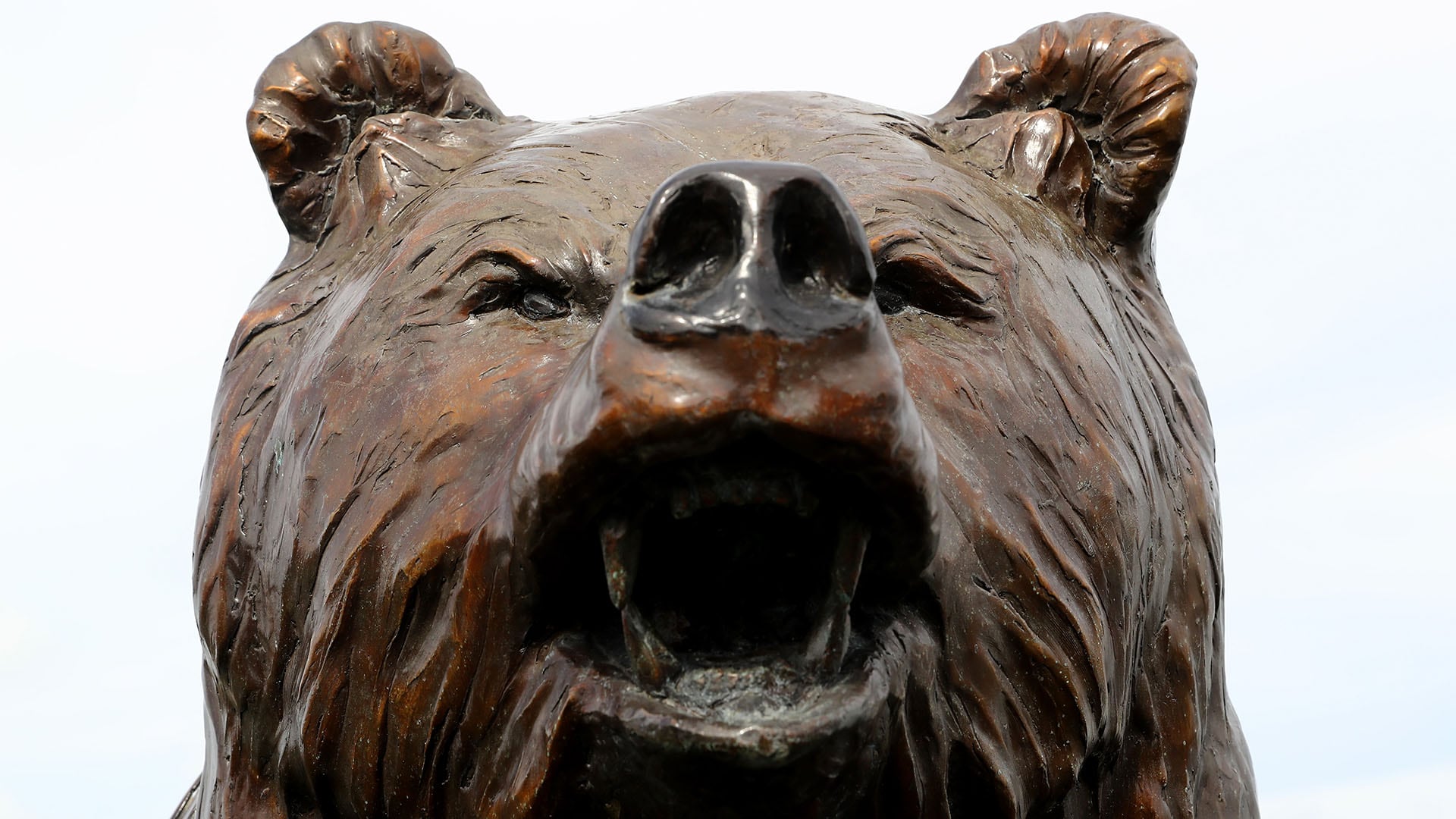 It needs a freshening breeze to blow away the smog squatting over the sport.

Tiger Woods made the game cool, and he’s back with a rejuvenated game, once again reigniting wider interest in the sport. But his good work is being undone since the calendar turned to the new year.

The game seems so un-cool this year.

For all those casual fans tuning back into the sport, golf looks as lame as it’s ever been.

Even the controversies are stodgy, esoteric and nerdish:

The evils of backstopping…

The hardships of knee-high drops…

The intricacies of the caddie-alignment rule…

The bratty club thumping of greens…

The tight-wadded treatment of caddies outside the tour club...

The painfully slow play that produced a dull finish in L.A.

The debate over whether LPGA pros intended to create “backstops” in Thailand last weekend may have been spirited, philosophical stuff for real followers of the game, but it’s head-scratching stuff for the uninitiated.

Rule 15.3a, which deals with this backstopping issue, is only slightly more invigorating to read than the IRS tax code’s explanation of passive activity losses.

We’ve heard so many players whine about the new drop rule, which requires them to bend over to drop from knee height rather than shoulder height. Rickie Fowler was just penalized two shots for forgetting the rule change at the WGC-Mexico Championship, and he didn’t like it.

“It’s not doing any favors for our sport,” Fowler said. “I get to drop from my knee and look stupid . . . It was on me, but I think it’s a terrible change.”

For the casual sports fan switching over from the NFL Network, it’s an “Oh, brother” moment, difficult for outsiders to relate to the complaints.

Same deal with the controversy over penalties issued for caddies standing behind their players, unintentionally violating the new rule that forbids them from helping with alignment.

“Kenny [Comboy] has been caddying for 30 years, and he was terrified,” Graeme McDowell said at Pebble Beach. “He was quite scared of getting me penalized.”

McDowell was correct to point out how the new rule created confusion and trepidation in the tour ranks, with the USGA and R&A required to issue a clarification, but it wasn’t exactly the kind of terror that attracts new interest to a sport.

Now, Sergio Garcia’s tantrum in a bunker at the Saudi International may have gotten a lot of viral hits, but for the world at large it was more amusing than engaging.

Same with Bryson DeChambeau being caught driving his putterhead into a practice green in the background of a Sky Sports segment.

Same with the controversy that ensued after a fellow player outed Matt Kuchar for stiffing his local caddie after winning in Mayakoba last fall.

So here’s to hoping the Florida swing brings a reset.

Here’s to turning the page with the Honda Classic leading off what should be a month of challenging shotmaking, with a whiff of azaleas and dogwoods in the air as the run up to the Masters gets serious. The Arnold Palmer Invitational, The Players Championship and the Valspar Championship will follow in a monthlong diet of tough setups.

Here’s to hoping storylines with more marrow emerge, and we don’t have players throwing anyone out of the Honda Classic for heckling again this year.

Justin Thomas is back to defend his Honda title after winning with an 8-under total last year. That’s a shot worse than he posted Sunday in his final round at the WGC-Mexico Championship.

Single-digits under par have won the Honda Classic five of the last six years. The Bear Trap (holes 15-17) awaits.

Thomas is one of the brightest young stars in the game, but he had to overcome more than a tough course to win at PGA National last year. He had to overcome a heckler he helped eject on the 16th hole on Sunday of last year. Here’s hoping the leaders don’t have to step in to police the galleries again this year.

Woods is scheduled to return to the tour next week at the Arnold Palmer Invitational, an event he has won more times (eight) than any other in his career. He’ll be looking to fix his putting woes leaving the West Coast’s poa annua grasses behind for Florida’s Bermuda greens.

The Players Championship’s return to March as the third leg of the swing will change the nature of the test from what it offered in May, but Pete Dye’s diabolical design should make it just as confounding. This will mark the first time the PGA Tour’s flagship event will be played since Dye’s wife, Alice, passed earlier this month. The cosmos ought to be cooking up a special ending to this one.

The Valspar Championship will serve as the last leg of the swing, with the Innisbrook Copperhead Course’s Snake Pit awaiting. The three finishing holes rival Honda’s Bear Trap for nerve-wracking challenges to closing out a victory.

So blow wind, blow away those stodgy storylines.

Turn the page to something that will make golf feel cool again.