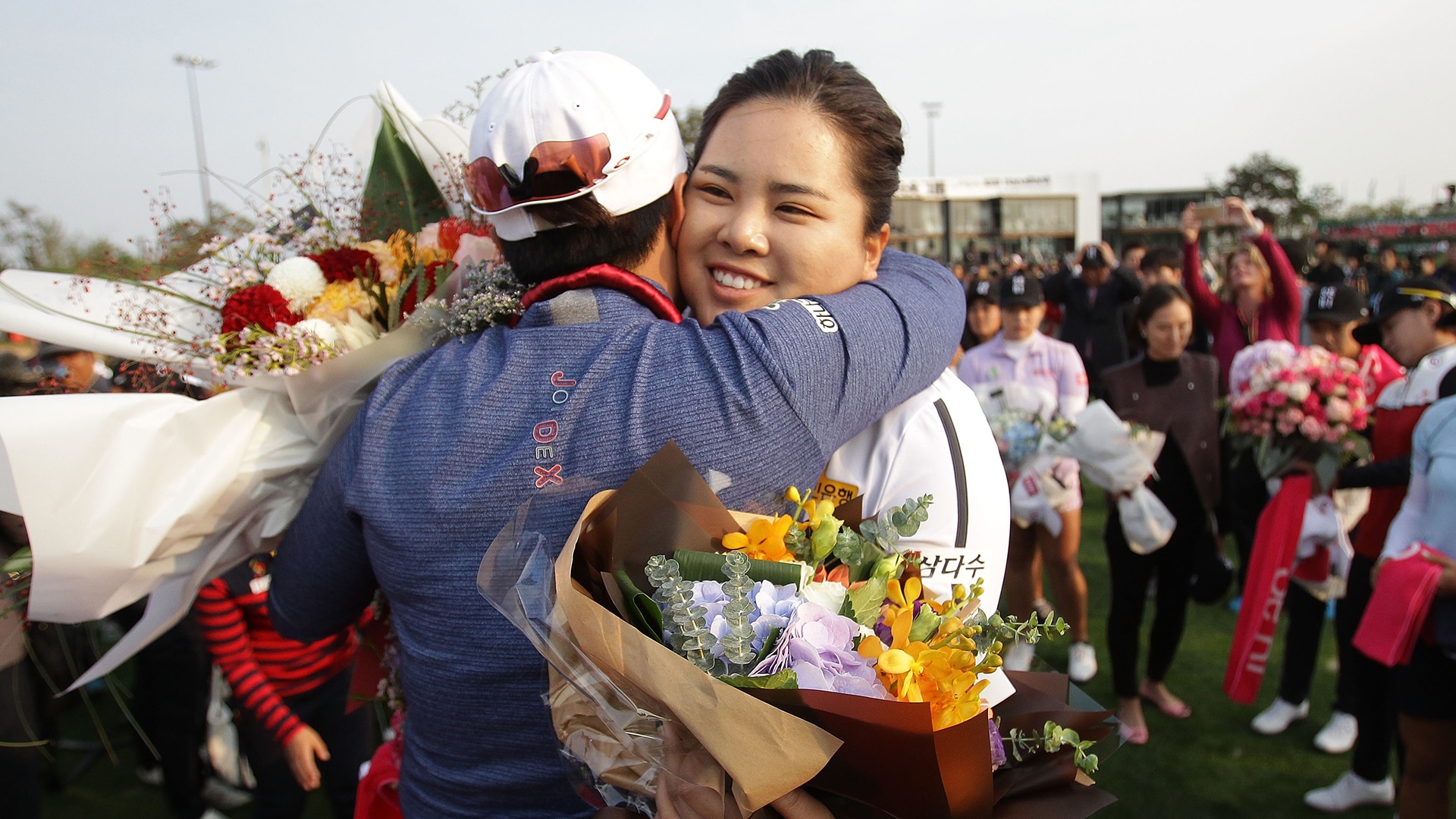 It’s one of those curiously consecrated designations in sport.

It’s like being the best marathon runner from Kenya, the best speed skater from the Netherlands, the best alpine skier from Austria or the best squash player from Egypt.

There’s almost a religious distinction to the honor.

That fairly describes the nature of Se Ri Pak’s position atop the sport’s holy order in South Korea.

In retirement, she remains as revered as she is admired.

Pak’s U.S. Women’s Open victory in 1998 was as much a patriotic and cultural triumph as an athletic one. Her success with her homeland suffering through a brutal financial crisis made her a source of immense nationalistic pride. She transcended the game as a symbol of what was possible for Korean men and women in every walk of life.

That will never change, but is there room for two in the most cherished place in her country’s golfing heart?

Is Inbee Park about to mount a run that will finally elevate her to Pak’s equal in that golf-loving nation?

Inbee Park looks as if she’s going to find out.

Park’s victory Sunday at the ISPS Women’s Australian Open brought home just how serious she is about adding another golden moment to her career. 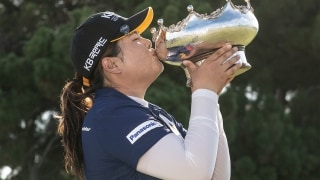 Park may not stoke the same depth of emotion Koreans feel for Pak, but the nationalistic pride Park ignited becoming the first woman to win an Olympic gold medal four years ago nearly rivaled what Pak ignited.

Nobody in women’s golf has ever won in more rarified air than Park did ascending to the top of the Olympic medal stand in Rio de Janeiro in 2016.

It’s not even close.

You can make an argument that Park is already the best player in South Korea’s short history of golf.

Pak, 42 now, made the LPGA Hall of Fame winning 25 titles, five of them major championships.

Park also claimed a Rolex Player of the Year Award and that weighty gold medal, prizes Pak never won, though to be fair, Pak retired before Olympic gold was a possibility. Pak did win a Vare Trophy.

There’s a spark in Park’s eye again, with another burst of motivation returning in her bid to make another South Korean Olympic team and win yet another gold medal.

While Olympic gold is a nice prize for men in golf, it means so much more to women.

The Olympic stage is the closest the women will get to garnering the attention the men get on their major championship stages.

So Yeon Ryu said Park called her gold medal victory an “amazing thing,” because none of Park’s seven majors brought anything close to the same acclaim.

“People started to recognize me even though they’re not really into golf,” Park told Ryu.

“I probably have to win a couple times this season to make the team,” Park said.

So, who’s the best South Korean player ever?

As an insider in the Korean golf industry offered this writer, it’s not really fair to compare Park and Pak, because they’re both so vital to the country’s golf success in such different ways. It’s little like comparing George Washington to Abraham Lincoln in trying to name the greatest American statesman. 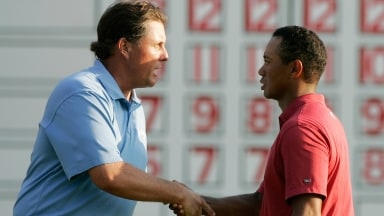 Randall's Rant: Can we get final Phil-Tiger duel?

Phil Mickelson and Tiger Woods haven't had many Sunday duels in their careers, but oh how nice it would be if there was still one more in store.