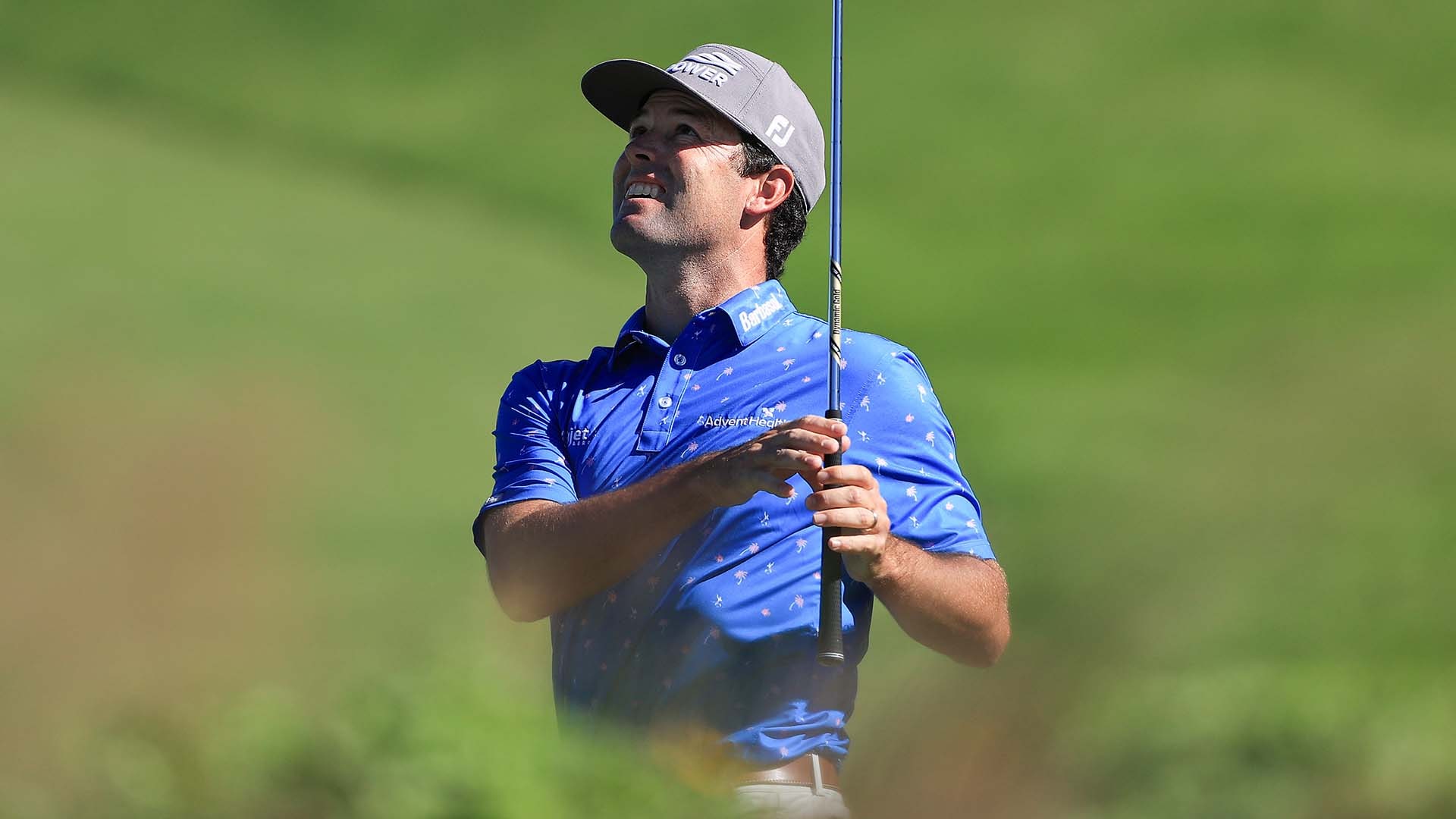 ST. SIMONS ISLAND, Ga. — Robert Streb kept his game from coming undone over the first hour Saturday, and then pieced together enough birdies for a 3-under 67 to build a three-shot lead going into the final round of the RSM Classic.

Streb came from five shots behind when he won at Sea Island six years ago, his only PGA Tour title. This time, he has a lead over Zach Johnson (65) and Bronson Burgoon (67) at 17-under 195.

Camilo Villegas pulled within one shot on the lead going to the back nine of the Seaside course until a two-shot swing at the 10th that cost him momentum. Streb hit his approach to 8 feet for birdie. Villegas was just on the fringe 15 feet away, ran it by 5 feet and missed that to fall three shots back.

Villegas added a bogey on the 13th, didn't make a birdie on the back nine and had to settle for a 70. He was five shots behind as he tries to win for the first time since five years, and following a summer in which his 2-year-old daughter died of tumors on her brain and spine.

Streb had to earn back his full PGA Tour card a year ago, and then missed the PGA Tour postseason for the third straight year. He kept his status because of the pandemic-shortened year, and a victory Sunday would give him an exemption through August 2023.

Even so, he knows from experience not to look too far ahead.

It was in 2014 when Streb closed with a 63 to make up a five-shot deficit before winning a three-man playoff. Six players were within five shots of the lead going into Sunday.

Even with no spectators and only limited corporate clients allowed, Johnson will feel an entire community behind. He lives at Sea Island, and no resident has ever won this event. Winless since the 2015 British Open at St. Andrews, Johnson rallied late with three birdies over his last five holes, finishing with a 30-foot birdie putt.

Burgoon had five birdies in a six-hole stretch on the back nine — the exception was a bogey on the 14th, playing straight into a strong wind along the water — to overcome a rough start and get into the final group.

Emiliano Grillo had a 65 and was four shots behind, while Kevin Kisner (66) and Kyle Stanley (68) were five back.

Streb began his round with a quick hook and escaped trouble with par. From the left side of the second fairway, 123 yards to a back pin and facing the wind, he left it on the front of the green and had to two-putt from 75 feet. He came up well short of the green on the par-3 third and had to get up-and-down from 65 meet, making an 8-foot par putt.

“It wasn’t the greatest start, but got out of there with a bunch of pars and tried to find some consistency and it got better,” Streb said.

It never felt easy, but he wasn't losing any ground. He made his first birdie with a sand wedge to 3 feet on No. 8, and the rest of the round was relatively stress-free except for a couple of more two-putts from 50 feet or longer. 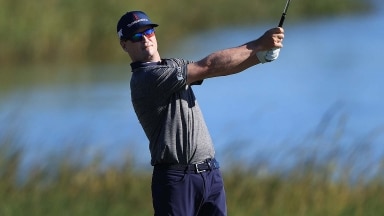 Johnson looks to finally get locals on board at RSM

Zach Johnson enters Sunday at the RSM Classic just three back as he looks to finally get a local name in the winner's circle at Sea Island.