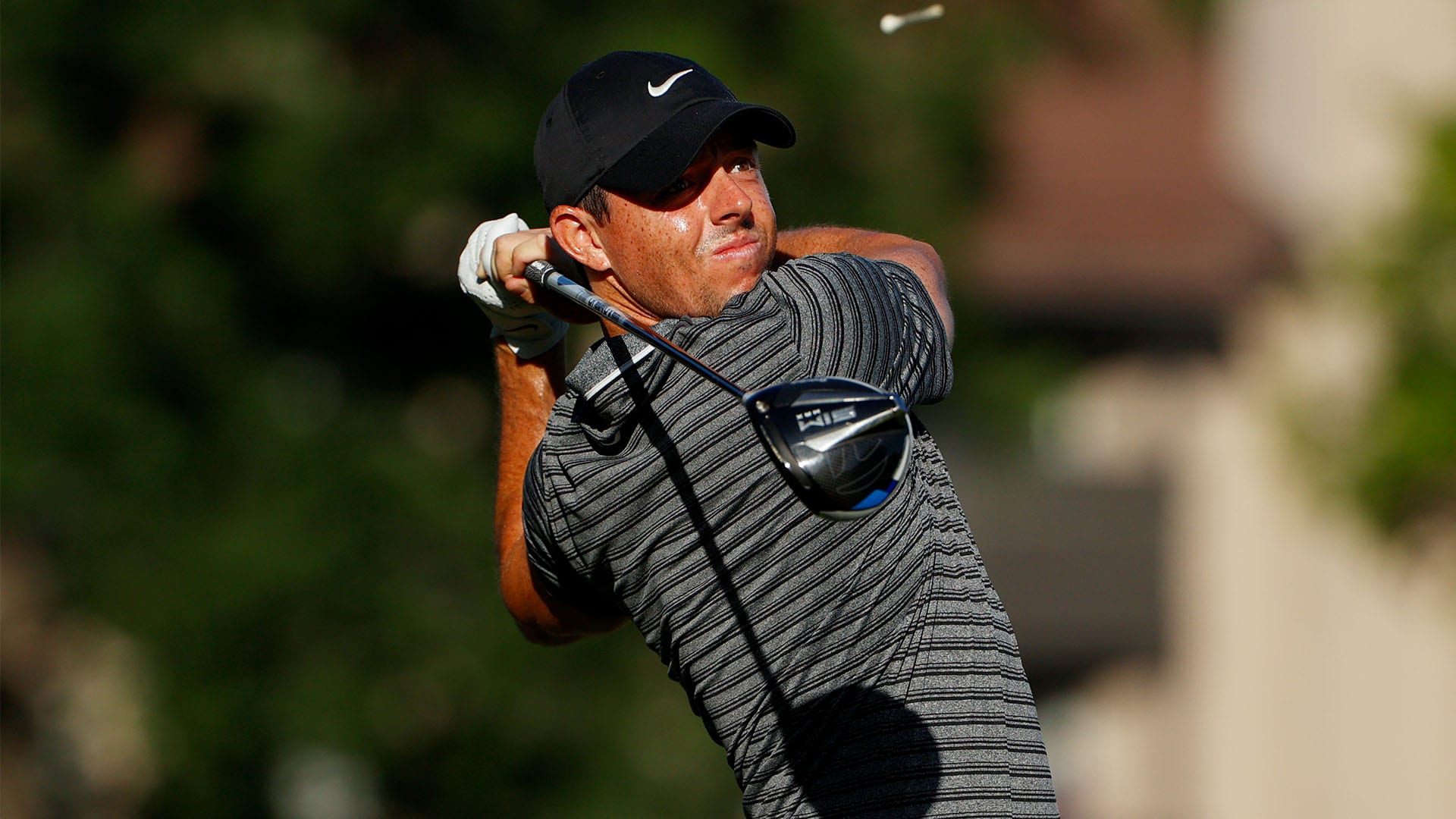 It's been a while since Rory McIlroy last teed it up at the RBC Heritage, but that hasn't slowed oddsmakers from giving the world No. 1 top billing.

McIlroy's lone Harbour Town appearance came back in 2009, more than a year before his first PGA Tour win when he finished T-58. But a reshaped Tour schedule in the wake of the COVID-19 pandemic has brought him back to the Calibogue Sound, and oddsmakers at the Westgate Las Vegas SuperBook have installed McIlroy as a 12/1 favorite this week despite his lack of course history. McIlroy was in the mix last week until a closing 74 dropped him to a T-32 finish, his worst result since missing the cut at The Open.

Fresh off a T-3 finish at Colonial, Bryson DeChambeau is listed just behind McIlroy at 14/1, with world Nos. 2 and 3 next in line. Here's a look at some of the other notable odds for this week's Tour event, as Harbour Town hosts the game's best a couple months later than originally planned: 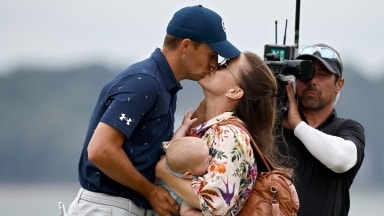 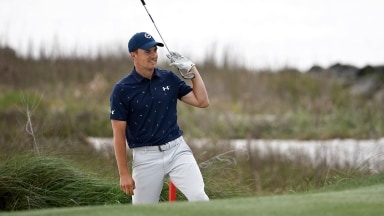 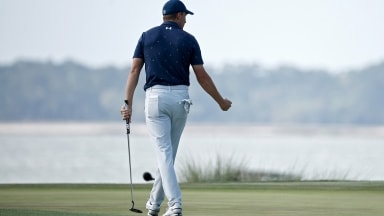