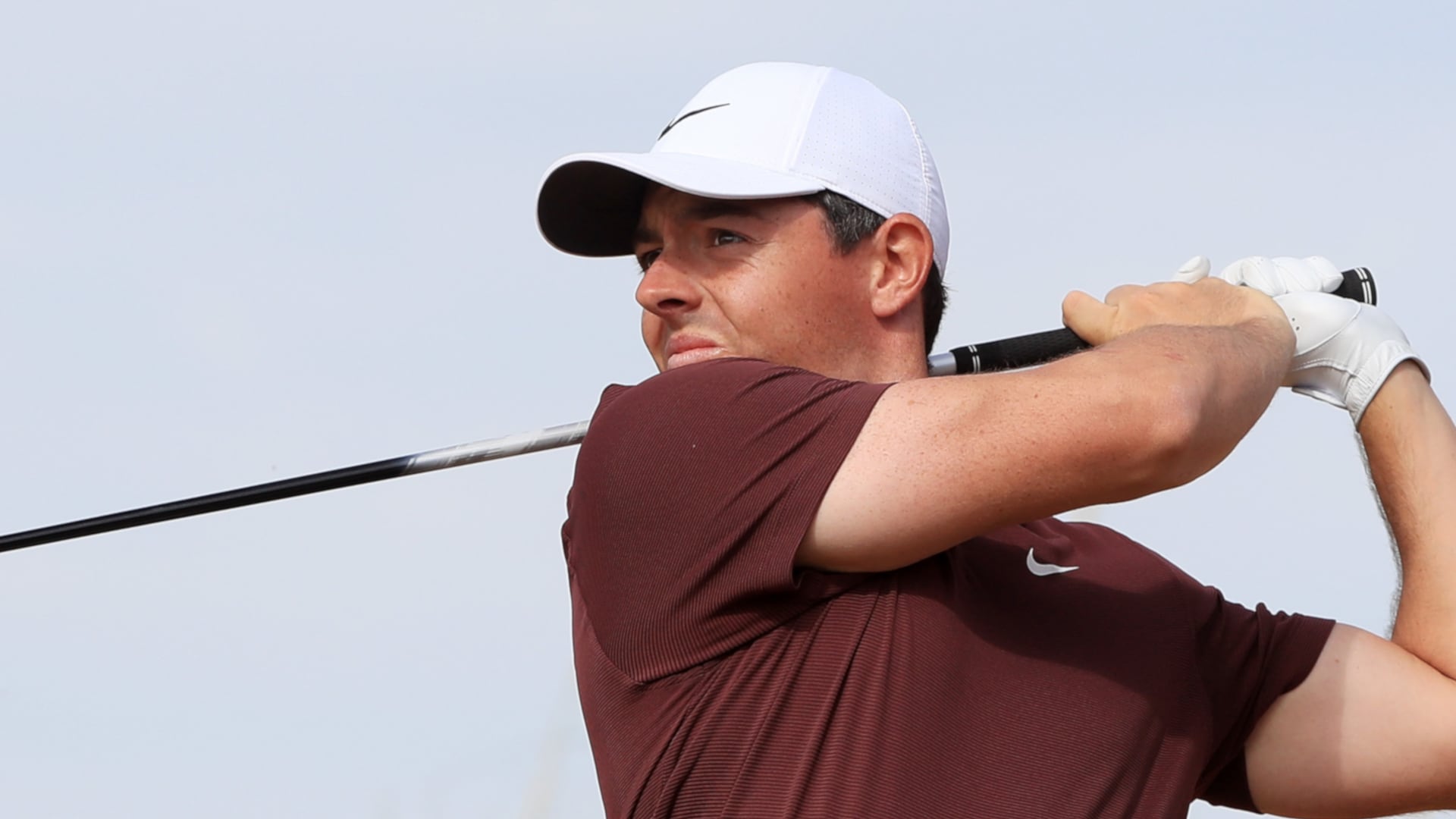 It's been a decidedly mixed bag for Rory McIlroy in 2018, but one that he hopes to improve upon as the European Tour season enters its final fortnight.

McIlroy rallied to capture the Arnold Palmer Invitational in March, and he has moved from 11th in the world rankings to start the week up to sixth heading into this week's Nedbank Golf Challenge in South Africa. But he's also missed out on a number of high-profile chances, including the Masters and the BMW Championship where he played in the final group on Sunday.

"I probably let a few slip through my fingers in terms of tournaments won," McIlroy told reporters. "There's a few I feel like I could have challenged a bit more for. Overall, it's been a consistent year."

McIlroy enters this week's penultimate European Tour event at No. 8 in the Race to Dubai standings, with nearly 2 million points standing between him and overall leader Francesco Molinari. While Molinari appears on track for the season-long title, leading even second-place Tommy Fleetwood by more than a million points, McIlroy clings to the prospect of closing the gap before reaching next week's finale in Dubai.

"My thing is I'm coming here with the goal, if I can get into that final group on Thursday with Frankie next week, that would be a good start," McIlroy said. "I'm going to need some great golf over the next two weeks, but we'll see what happens this week. I feel like my game's in pretty good shape."

Now more than four years removed from his most recent major title, McIlroy counted up a total of six chances this year where he had a spot in the final tee time but failed to leave with the trophy in any of them. It's a frustrating tale of the tape for a player who is accustomed to closing out his fair share of tournaments, but at age 29 he's taking a more even-handed perspective as he looks back on a season that was good - but not great.

"I have a chance to get back into the top five (in the world rankings) this week and next week, and it would be a solid year," McIlroy said. "It wouldn't have been the year that I would have envisioned at the start, but you're not going to have those years every single year you play. All I can do is keep practicing and working hard, and hopefully the results come."