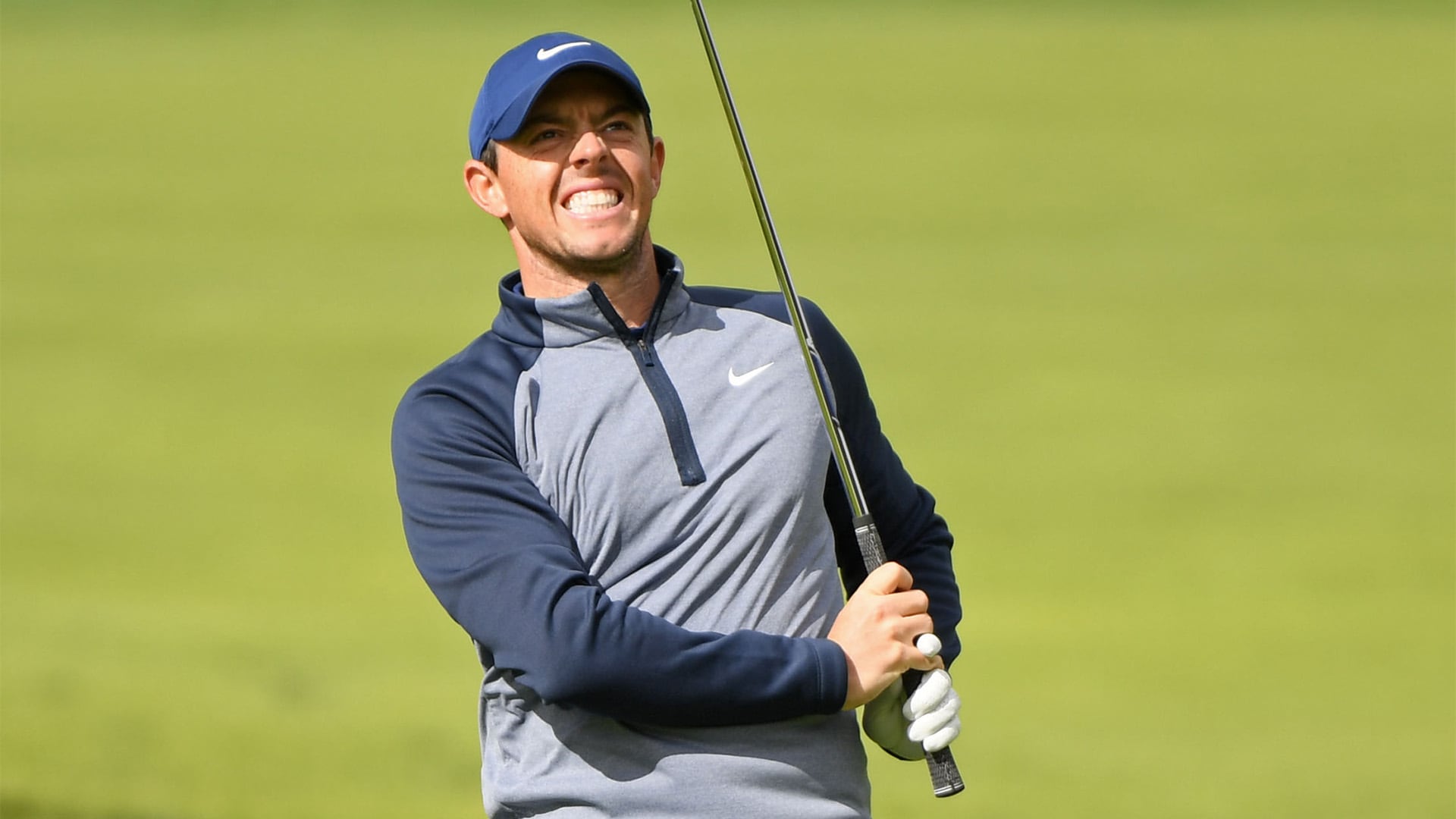 LOS ANGELES – After racking up another close call to start the year, an optimistic Rory McIlroy is “preaching patience.”

McIlroy has been a model of consistency at the outset of 2019, albeit not the kind that yields any hardware. He followed a T-4 finish at the Sentry Tournament of Champions with a T-5 result at the Farmers Insurance Open, then tied for fourth at this week’s Genesis Open after closing with a 2-under 69.

McIlroy started the final round eight shots behind Justin Thomas, but with Thomas struggling, the Ulsterman actually had a 7-foot birdie putt on No. 17 that would have brought him within a shot of eventual winner J.B. Holmes. But that putt missed, and his approach to No. 18 came up short and led to a closing bogey.

“I’m happy enough. I just sort of keep preaching patience, and I didn’t have my best stuff this week,” McIlroy said. “I managed my game well this week. I didn’t have it all, but it’s another top-5 and a step in the right direction.”

McIlroy ended the tournament at 11 under, a total that was highlighted by an 8-under 63 that tied the best score of the week. He has now played his first 12 competitive rounds of the year in a combined 40 under par, opting to emphasize the strong results he’s accrued along the way rather than lament the swings down the stretch that hurt his chances of catching Holmes.

“The game’s right there. I’m happy with pretty much everything,” he said. “Just a couple of loose shots here and there with my irons and tidy that up. I’ve still got a bit of a right miss going on with the longer clubs, just try to get that out of the game and we’ll be right there."