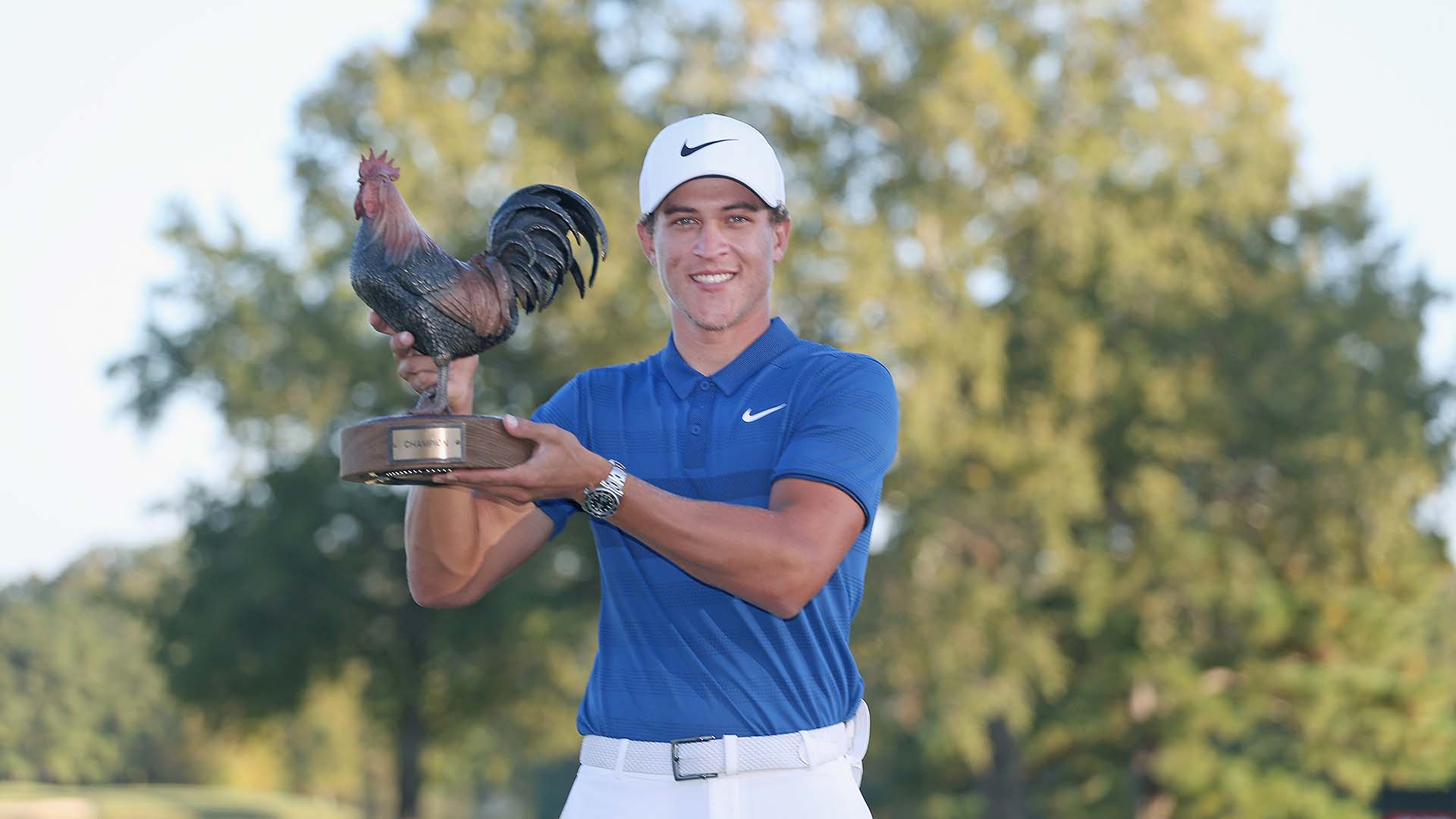 The Sanderson Farms Championship is receiving an upgrade this fall.

Played opposite a PGA Tour event every year since the advent of the FedEx Cup in 2007, the tournament's organizers announced Tuesday that it will stand alone during the fall portion of the PGA Tour's 2019-20 schedule.

The event's new dates are Sept. 16-22, a slot that was reportedly previously held for a new event with ties to NBA superstar Steph Curry. But that event was tabled over the weekend, creating an opening for the Jackson, Miss., event to step up.

The tournament's prize pool will receive a significant bump this fall, going from $4.4 million to $6.6 million, and the winner will now receive a full allotment of 500 FedExCup points. That last item also means that unlike in previous years, the champ will receive an invitation to the Masters the following spring. Previous winners have received the typical perks of a Tour title, including a two-year exemption and spot in the PGA Championship, but have been left out of the Augusta National mix.

The Sanderson Farms had been played opposite the WGC-HSBC Champions since 2014, and had also been held opposite The Open, Ryder Cup and Presidents Cup since 2007. Last year's event saw Cameron Champ earn his breakthrough PGA Tour title by four shots over Corey Conners.