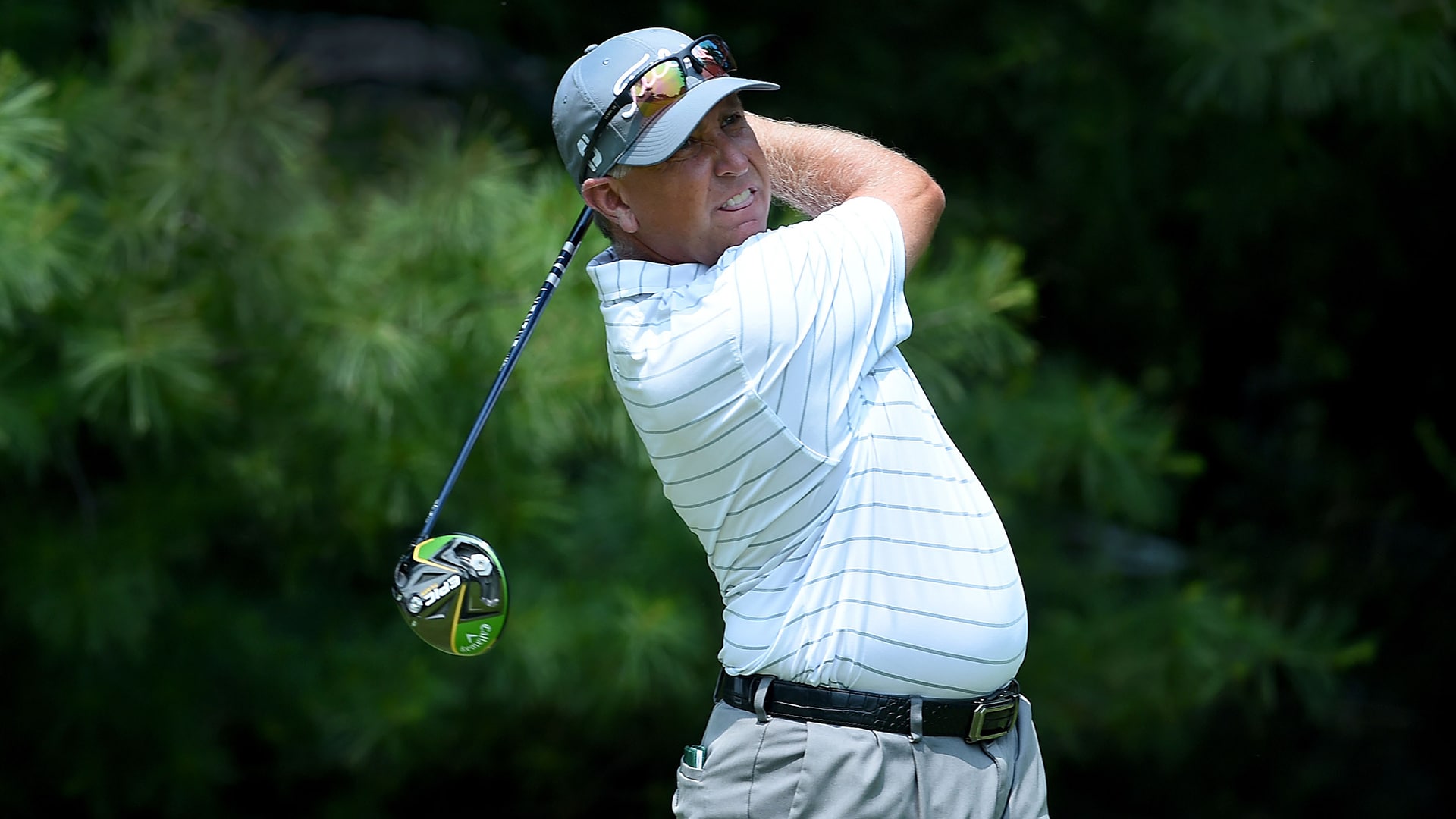 DES MOINES, Iowa – Scott Parel shot a 6-under 66 on Saturday to extend his lead to five strokes in the PGA Tour Champions' Principal Charity Classic.

Parel had a 15-under 129 total at Wakonda Club to break the tournament 36-hole record of 13 under set a year ago by eventual winner Tom Lehman.

The 54-year-old Parel won twice last year on the 50-and-older tour, and he's a strong bet to add a third win Sunday after a second straight bogey-free round.

Parel tied the course record of 63 on Friday, finishing with five birdies on the back nine. Parel pulled away even more from the field with a second-round performance that was nearly as dominant.

Parel stuck his approach to 6 feet on No. 10 to push his lead to four shots, and a birdie putt on No. 12 gave him a five-stroke lead.

Parel's streak of par-5 birdies at Wakonda didn't end until he missed on No. 13 by about an inch. After Parel put himself into a green-side bunker on the 16th hole, he chipped to a foot.

Parel will be tough to beat in the final round if he can at least stay under par, but that's not how he plans to approach it.

''I've played with these guys enough to know that somebody back there probably is going to shoot seven to nine under (par),'' Parel said. ''There's no let up.''

Dawson, who shot a first-round 69, kicked off his surge with an eagle on the par-5 fifth hole. Dawson bogeyed the next hole, but he rallied with seven more birdies to get within striking distance of Parel heading into Sunday - though he did blow a 3-foot birdie putt on No. 15.

Despite shooting Saturday's low round, Dawson was still well off Parel's pace.

Kelly picked up an eagle on the fifth hole to highlight a bogey-free day. Sauers surged up the leaderboard with six straight birdies before closing with a bogey and a short missed birdie putt on No. 18.

Money leader Scott McCarron, whose first senior win came in Iowa in 2016, was 7 under after a 67.

Chris DiMarco, who started the second round in second place, two strokes back of Parel, fell apart on Saturday. He bogeyed back-to-back holes on the front nine and finished with a 75.

After opening with a 76, Golf Channel analyst Brandel Chamblee rebounded with a 1-under 71 in his first PGA Tour Champions start since last year's The Senior Open. The 56-year-old is 3 over and 15 shots off the pace after two rounds. 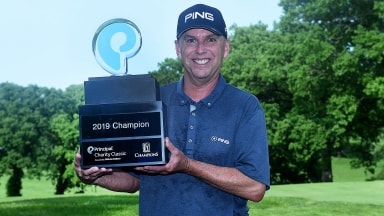 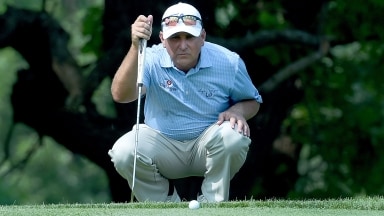 Scott Parel matched the course record with a 9-under 63 on Friday to take a two-shot lead in the PGA Tour Champions' Principal Charity Classic. 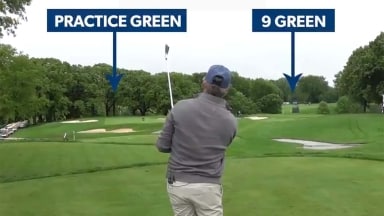 Brandel Chamblee is fulfilling his promise to play more PGA Tour Champions events starting this week in Iowa, although ... things didn't get off to the best start.