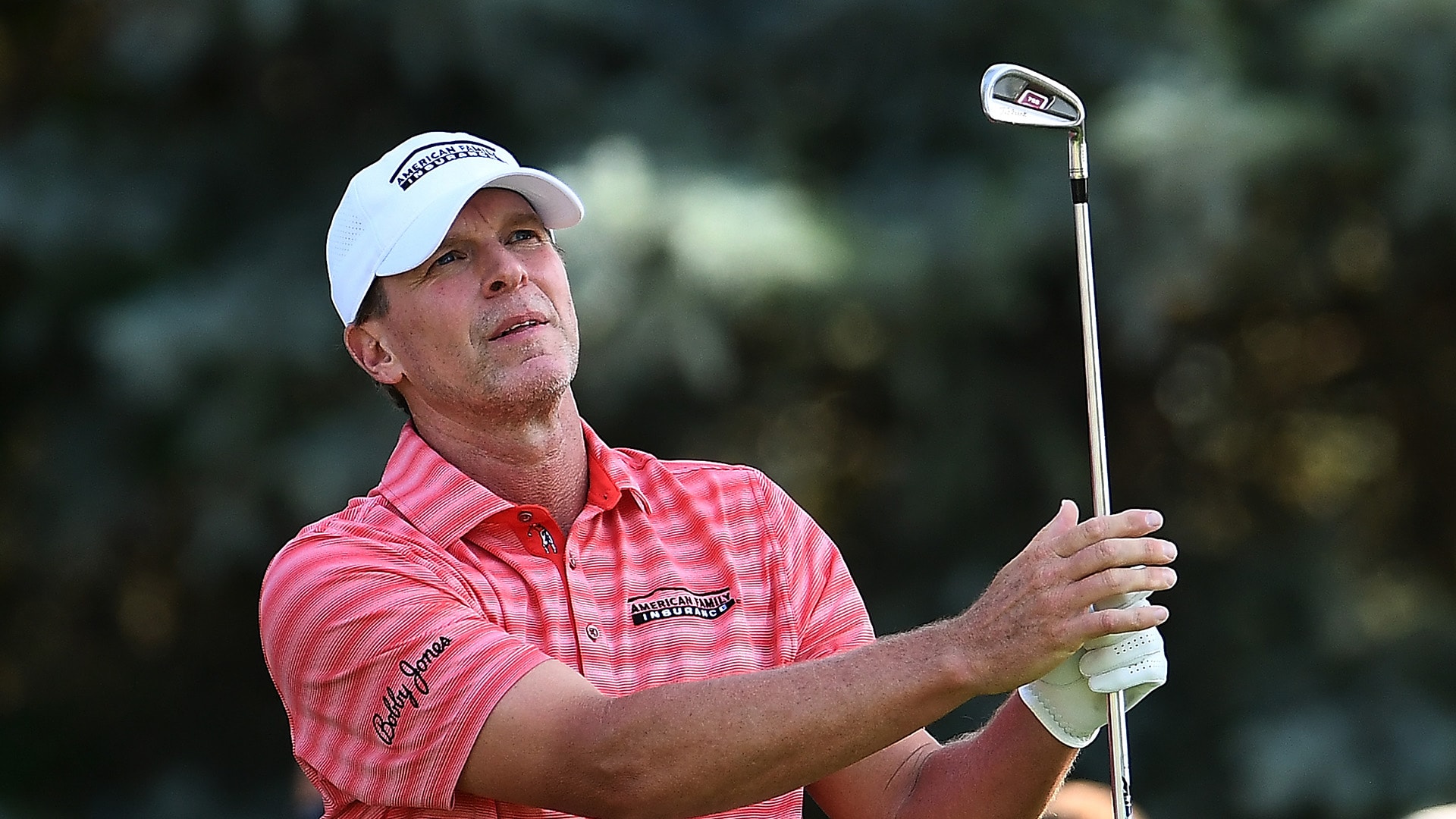 SOUTH BEND, Ind. — Steve Stricker opened a six-stroke lead in the U.S. Senior Open on Saturday at Notre Dame, shooting a 4-under 66 and extending his bogey-free run to 48 holes.

Seeking his second senior major title after winning the Regions Tradition by six strokes in May in Alabama, the 52-year-old Stricker had a tournament-record 18-under 192 total on the rain-softened Warren Golf Course. He opened with a 62 to tie the tournament record and share the first-round lead with David Toms, then shot a 64 on Friday to take a two-stroke advantage.

Fellow Madison, Wisconsin, player Jerry Kelly was second after a 70. Kelly beat Stricker and Retief Goosen in a playoff last week in Madison in the PGA Tour Champions event that Stricker hosts. 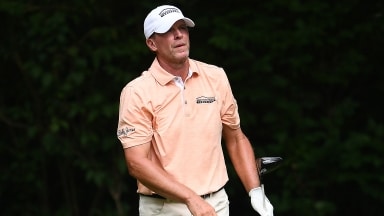 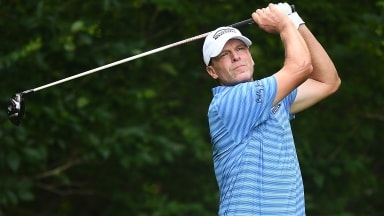 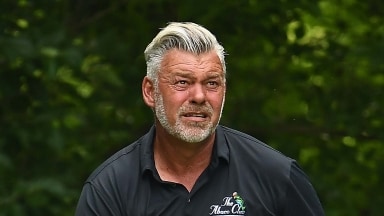 Darren Clarke’s U.S. Senior Open debut came with some controversy as Clarke was penalized two shots after his caddie tried to uproot a bird feeder.