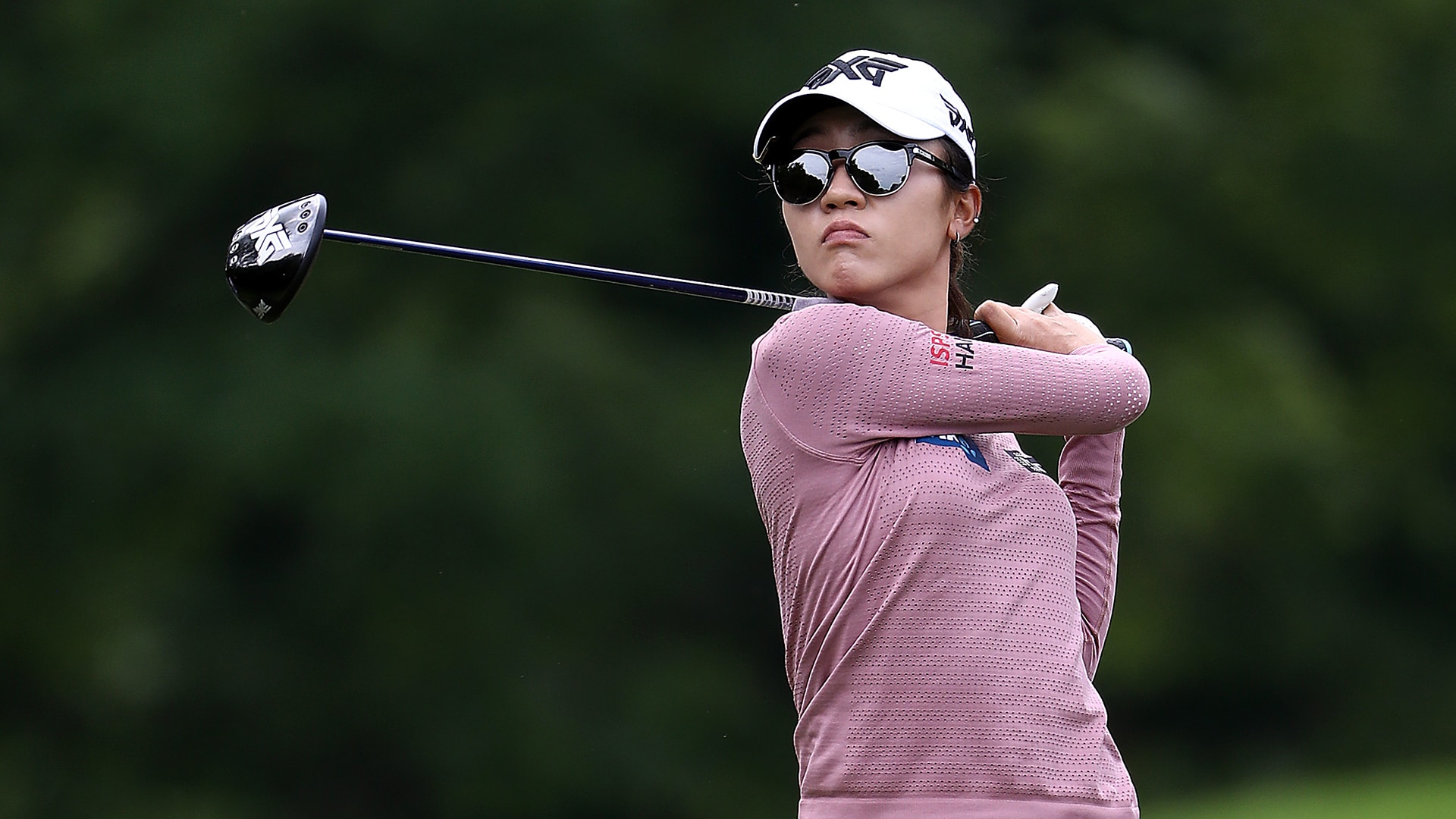 Ko got herself in early contention with a 1-under-par 70 Thursday at the KPMG Women’s PGA Championship at Hazeltine National. She’s three shots off the lead.

Whelan, once Paula Creamer’s long-time coach, works with Jessica and Nelly Korda. He’s at Hazeltine helping them and Ko this week. Ko has also had Sean Foley and Chris Mayson look at her swings since leaving Ted Oh back in April.

Ko and Whelan spent time on the range Wednesday working on her swing.

“I was like 'Oh, maybe I could just kind of get insight on what he thinks,’” Ko said. “I think we were trying to simplify it.

“He's getting me to understand my swing a little bit more, so that even if he's not there, I'm still able to figure it out. It's just trying to get a few key points, just to make sure that I can think about it, but not think about it too much . . .  just making sure that every shot I hit I'm hitting with confidence and not worrying about it.”