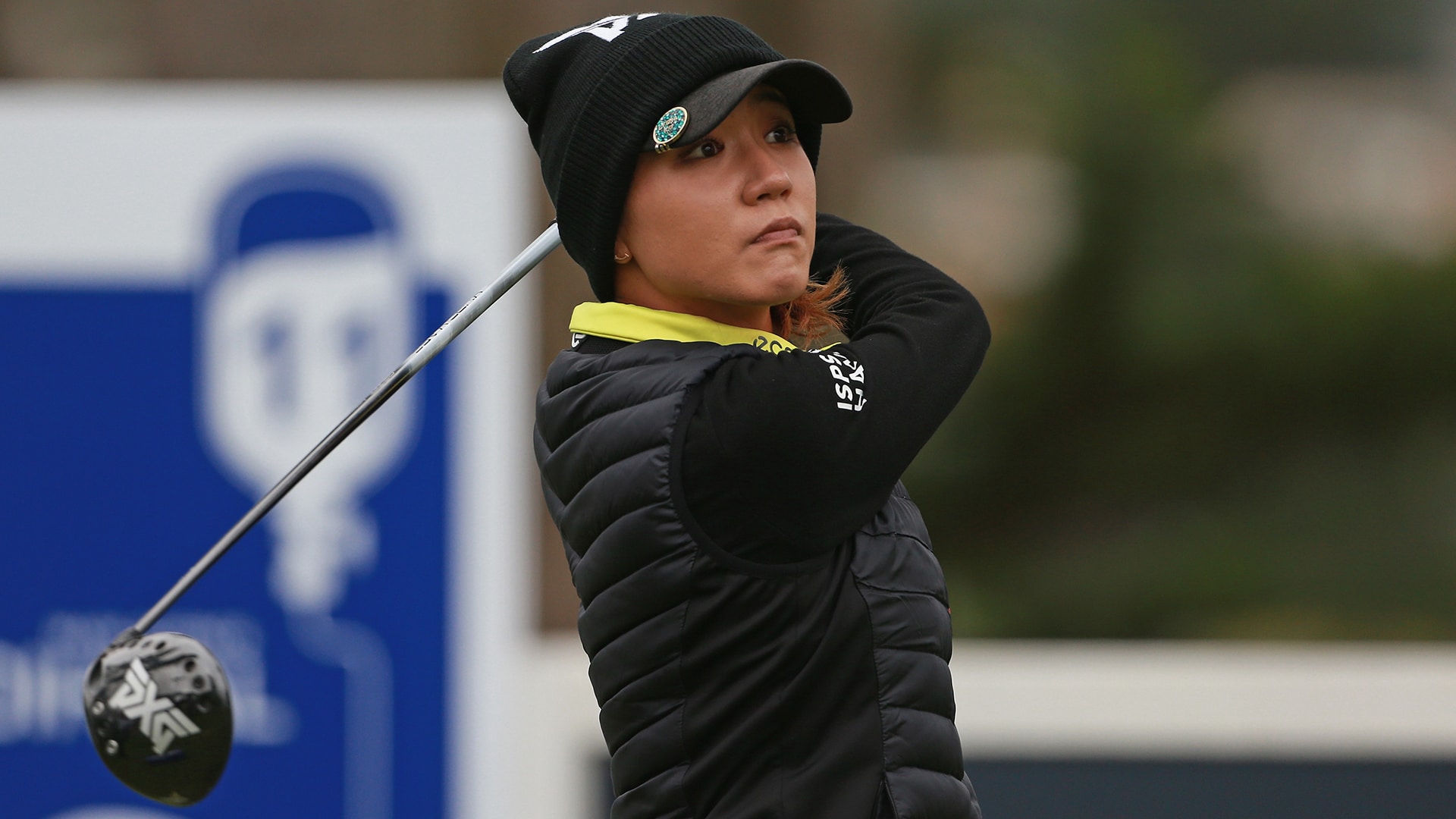 Lydia Ko put herself in early position Thursday to try to extend her birthday celebration through Sunday at the LPGA Mediheal Championship.

Ko, who turned 21 on Tuesday, is off to a strong start at Lake Merced Golf Club, where she has a lot of good memories to draw upon as she seeks to regain the winning form that made her the greatest teen phenom in the history of the women’s game.

With a 4-under-par 68, Ko moved into a four-way tie for the lead among the morning wave in the first round. I.K. Kim, Jessica Korda and Caroline Hedwall also opened with 68s. (Update: from the afternoon wave, Su Oh also shot 68 to create a five-way tie for the lead.)

All Ko has to do is look at her right wrist to feel good about returning to San Francisco. That’s where she tattooed the date April 27, 2014, in Roman numerals. That’s how she commemorated her Swinging Skirts victory at Lake Merced, her first title as an LPGA member. She won there again the following year.

“This is a golf course where I've played well,” Ko said. “The fans have been amazing. They’ve been super supportive every single time I've come here, even since I played the U.S. Juniors here.”

Ko made it to the semifinals of the U.S. Girls’ Junior at Lake Merced in 2012.

“It just brings back a lot of great memories,” she said.

“Turning 21 is a huge thing in the United States,” Ko cracked. “I’m legal now, and I can do some fun things.”

Ko is looking to claim her 15th LPGA title and end a 21-month winless spell. Her ball striking was sharp Thursday, as she continues to work on improvements under her swing coach, Ted Oh. She hit 11 of 14 fairways and 16 of 18 greens in regulation.

“My ball striking's been getting better these last few weeks, which has been really nice,” Ko said at week’s start. “But then I've been struggling with putting, which was the aspect of the game that was going really well. I feel like the pieces are there, and just, sometimes, the hardest thing is to kind of put all those pieces together. Just have to stay patient, I know there are a lot of good things happening.”