TT postscript: A charge, and then a fade 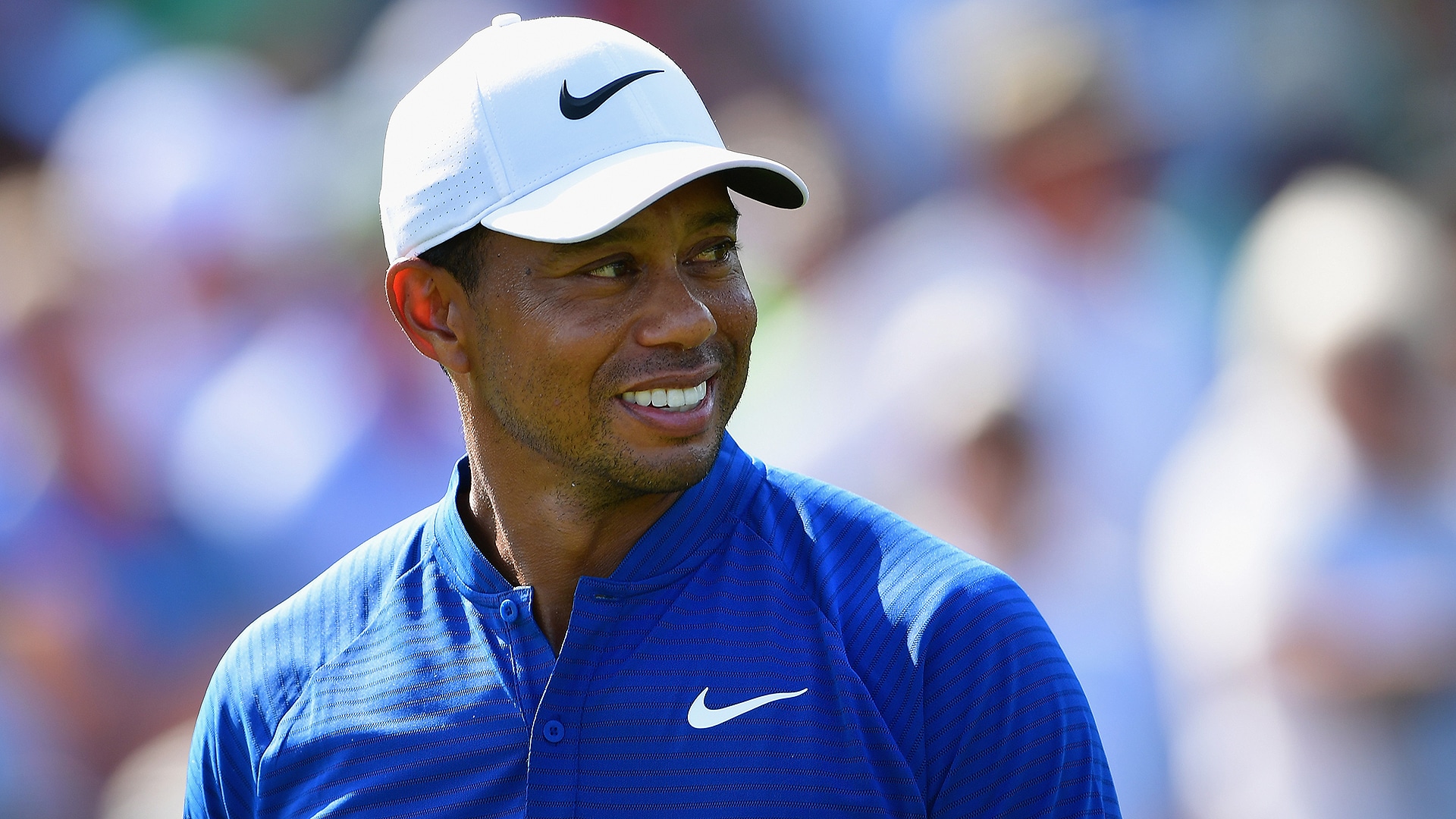 ST. LOUIS – I saw Tiger Woods put a charge into Bellerive Country Club and then fade in the St. Louis heat. Here’s what it was like watching Tiger’s electric start and deflating finish:

• And then we finished par-par-par-par-par-par-par-par-par. Yes, I did that for effect, and you’re right, that was unnecessary, but I hope reading that word nine times will give you the tiniest glimpse into what Saturday’s back nine felt like. There was the fist-pumping par save at 10 and then there were missed birdie putts on 10, and 11, and 12, and 13, and 14, and 15, and 16. And, oh boy, now we have to talk about 17, don’t we?

• The 17th hole was set up for Tiger Woods to make this golf course and this leaderboard come unglued. The par 5 was playing 50 yards shorter than normal, and Tiger flew a long iron onto the putting surface, leaving him 23 feet for eagle and solo second, behind Koepka. Three putts later, he left the 17th as he arrived, at 8 under par. He blew the first putt 4 feet past, and he lipped the comebacker. He missed one final birdie try at 18, and that was it. A 4-under-par 66 that somehow feels like a disappointment.

• Asked about that late three-putt after the round, Tiger had this to say: “Well, if you look at it, I left pretty much every single putt short on the back nine. The greens were getting fuzzy, they're getting slow, and I didn't hit the putts quite hard enough. And I made sure on 17 I did. And I blew it by about 4 feet and then pulled the next one.”

• That was three different shirts for Tiger on Saturday – black in the morning, white and green during his warm-up and the first four holes of his third round, and blue the rest of the way. While kind of amusing, it’s also a really good illustration of just how unreasonably hot it is out here. Woods’ playing partner Stewart Cink said the heat absolutely caused mental fatigue late in the day, and Tiger didn’t disagree. He even indicated that the three-putt at 17 may have been a case of him losing focus for just a second. “Yeah, I'm a little bit tired,” he said. “Seventeen was just, I left every putt short. I got to give it a rap up the hill. It's steep, I know that. There wasn't a whole lot of grass over there on the right side of the green, and I thought that I should have played it faster than what I was thinking. I didn't do that. I rapped it past the hole and missed the putt.”

• Alright, enough focusing on the negatives. Here’s the big picture. For the second major in a row, Tiger Woods is going to be in the hunt on Sunday. A year ago, we thought the guy was done for good. I guess that just means we should never count him out, and that goes for Sunday at Bellerive, too.

• We’ll let him wrap it up: "The overall day, I feel like I played well today,” he said. “I played 29 holes. I think I dropped three shots today and two of those were three-putts. I thought I played really clean cards, really clean rounds. And I just wish I could have got myself a couple more shots closer to the lead, especially with 17 the way it's playing, their moving the tee way up like that. Eighteen is playing pretty short as well. So I'm sure that I'll be more than just four back by the end of the day, but there aren't a lot of guys up there in front of me.”