TT Postscript: This is it; don't get scared now 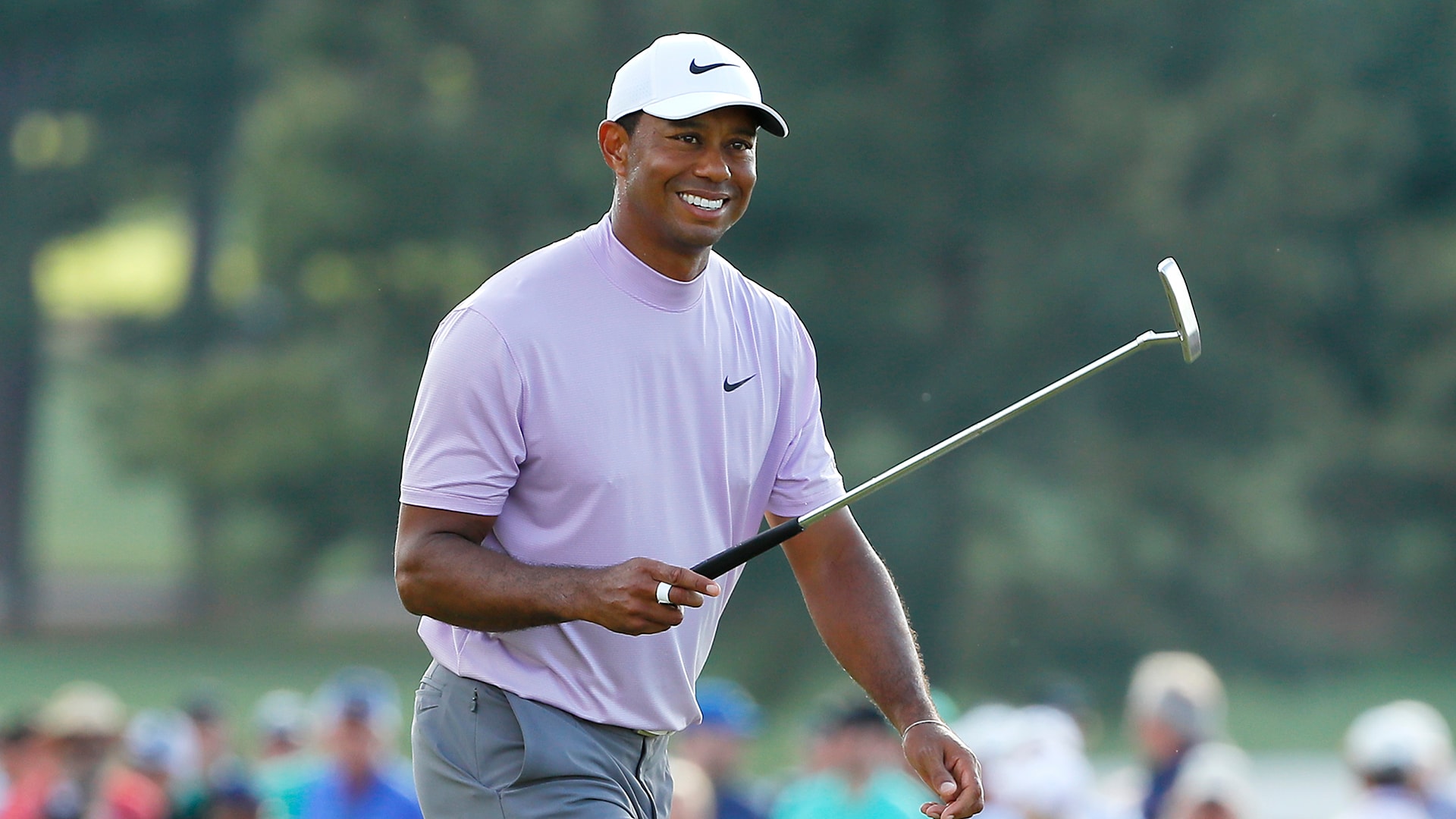 AUGUSTA, Ga. – My little Tracker heart can hardly take Tiger Woods being in contention for a third consecutive major, yet here we are. With 18-holes remaining, Tiger stands at 11 under par, in a second-place tie at the Masters, only two shots behind leader Francesco Molinari.

· One of the most impressive things about Tiger this week is that he’s getting progressively better each day. He’s showing no signs of fatigue, shooting 70-68-67 over the first three days.

· The third-round 67 took a while to get going. Tiger made four ho-hum pars to start, then made bogey for the third consecutive day on the difficult par-4 fifth. From there, three straight birdies righted the ship, and he was well in contention by the time he reached Augusta National’s historic second nine. “I just let the round kind of build,” he said. “I don’t need to go after every single flag.”

· Tiger’s three worst drives of the day were at Nos. 9, 11 and 13. The first two were way right; the third was way left. He was 1 under par combined on those holes and - somehow, against all odds - had a clear look at the green each time.

· That 30 number wouldn't make Saturday seem like his best putting performance of the week, but it was by a mile. All the ones that didn’t go in looked like they were going to. Putts on Nos. 4, 9, 10, 12, 17 and 18 all sniffed the hole but did not drop. His worst putt of the day, ironically, led to a birdie. On the par-5 eighth hole, Tiger had 10 feet for eagle and did not hit the hole. But it was an easy tap-in for birdie. 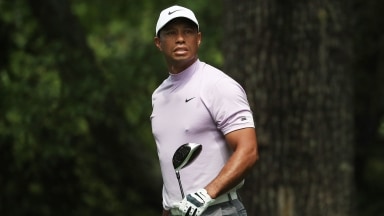 Highlights from Tiger Woods' third round Saturday at the Masters, where he shot a 5-under 67 and got within two shots of the lead.

· Tiger will be in the last grouping Sunday with Molinari and Tony Finau. They’ll go at 9:20 a.m. ET because of an early, two-tee start to beat the weather. Tiger was asked what he’ll have to do to get his body ready to play such an early final round at Augusta National. Matter of factly, he said he’d wake up around 3:45 or 4 a.m. to start his daily routine. “I’ll get the mind and body ready for tomorrow and get after it a little bit earlier than we’re used to,” he said.

· The last word from Tiger: “I’m just thankful to be able to come back here and play again. Last year was a step in the right direction and built a season around that and then here we are.”