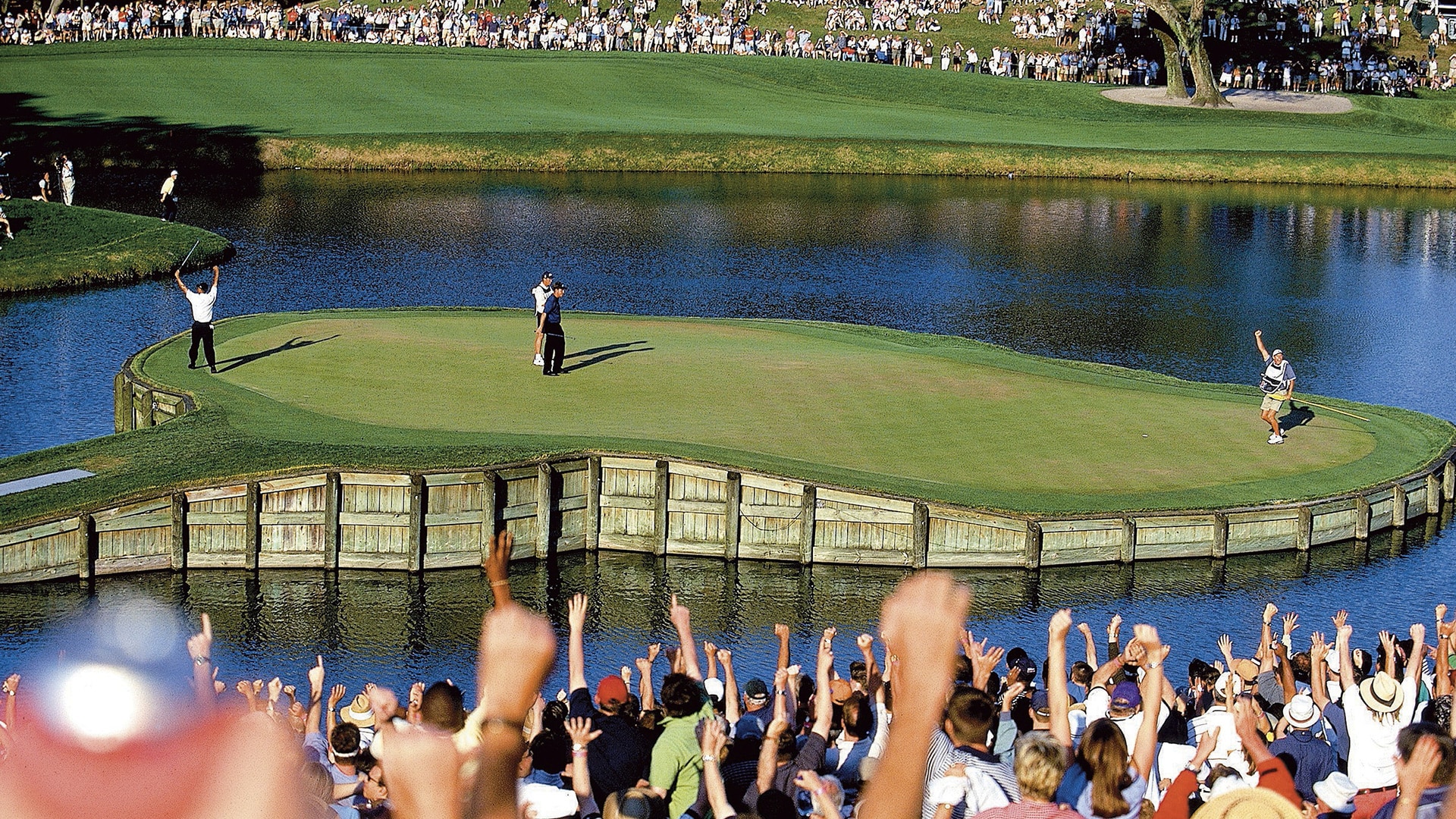 Beginning Monday, April 27, more than 50 hours of classic sports events from the past 45+ years will be presented throughout the week on NBC Sports From the Vault, including multiple reruns of notable PGA TOUR events.

Programming will also stream on NBCSports.com and the NBC Sports app.