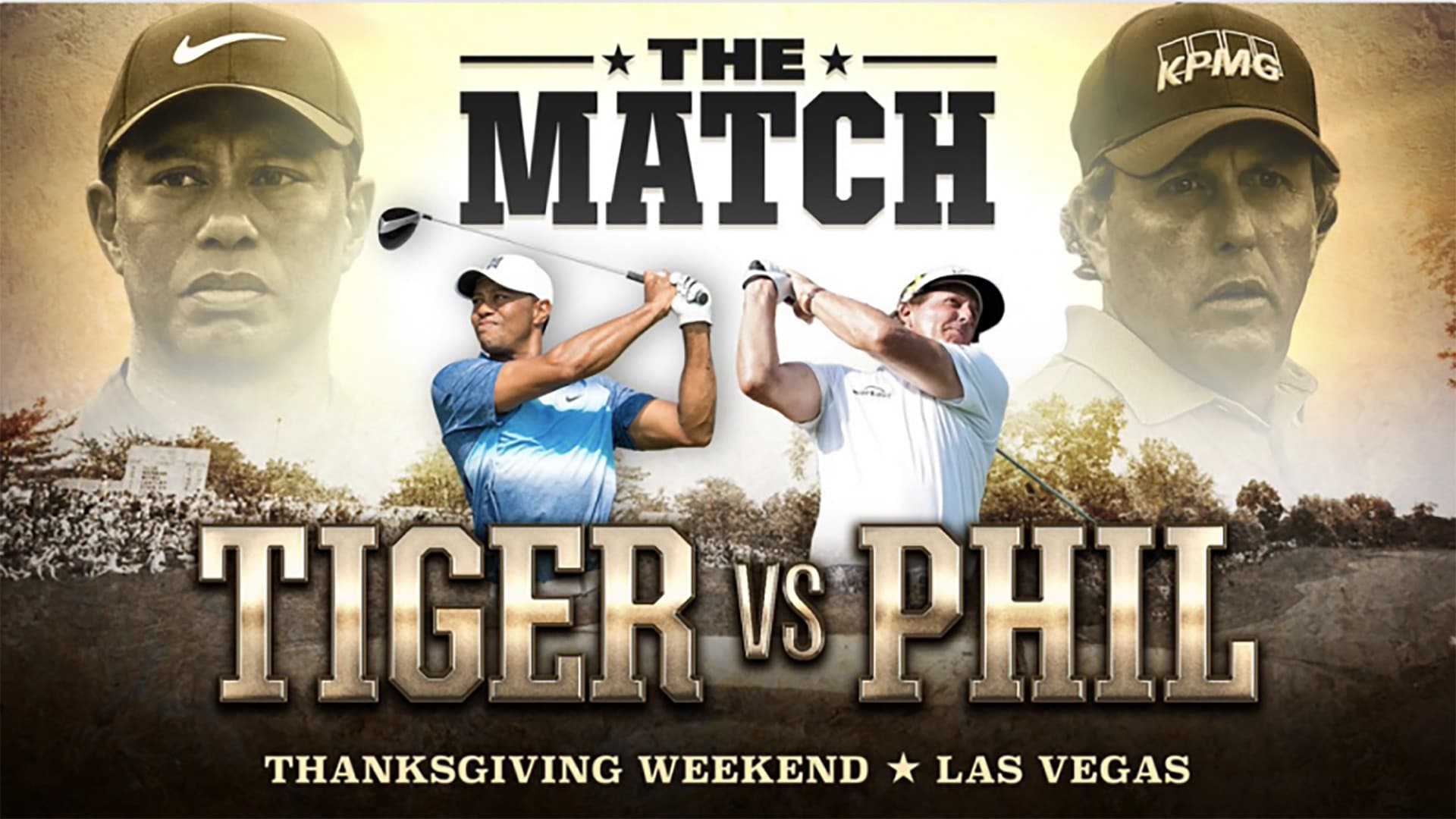 The upcoming match between Tiger Woods and Phil Mickelson now has a starting time and pay-per-view price in addition to a date.

The two icons are set to tee it up at Shadow Creek in Las Vegas on Nov. 23, the day after Thanksgiving. Thursday it was announced that the head-to-head duel will begin at 3 p.m. ET with a “suggested retail price” of $19.99.

The announcement confirms previous reports that, despite some early comments from Mickelson, the match will not be played under the lights in Sin City. It will instead start at Noon local time, with sunset on that day in Las Vegas estimated at 4:28 p.m.

The event, hosted at the exclusive course owned by MGM Resorts International, is not expected to be open to the public.

The match is being billed as a “winner-take-all showdown” with the victor pocketing $9 million. Both players will also “selectively make side challenges,” with Woods and Mickelson both able to boost the pot with long-drive or closest-to-the-pin contests on individual holes. Those additional funds would be donated to the winning golfer’s charity of choice.

Woods and Mickelson have combined to win 19 majors titles, and both broke five-year victory droughts with wins earlier this year. Both men also ended the season on a sour note after being added as captain’s picks for the Ryder Cup and combining to go 0-6 as Europe went on to a decisive victory.

Woods has not played competitively since Paris, while Mickelson tied for 17th the following week at the Safeway Open. 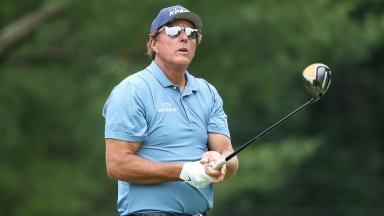 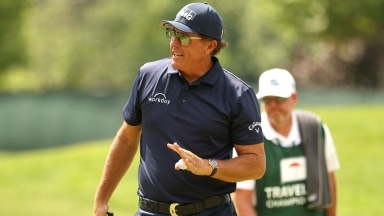 Newly 50, Mickelson leads Travelers by one

In his 624th career start, now at age 50, Phil Mickelson takes the lead going into the weekend at the Travelers Championship. 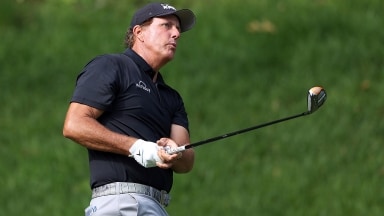 Making his first start since his 50th birthday, Phil Mickelson opened with a bogey-free 64 at the Travelers Championship.