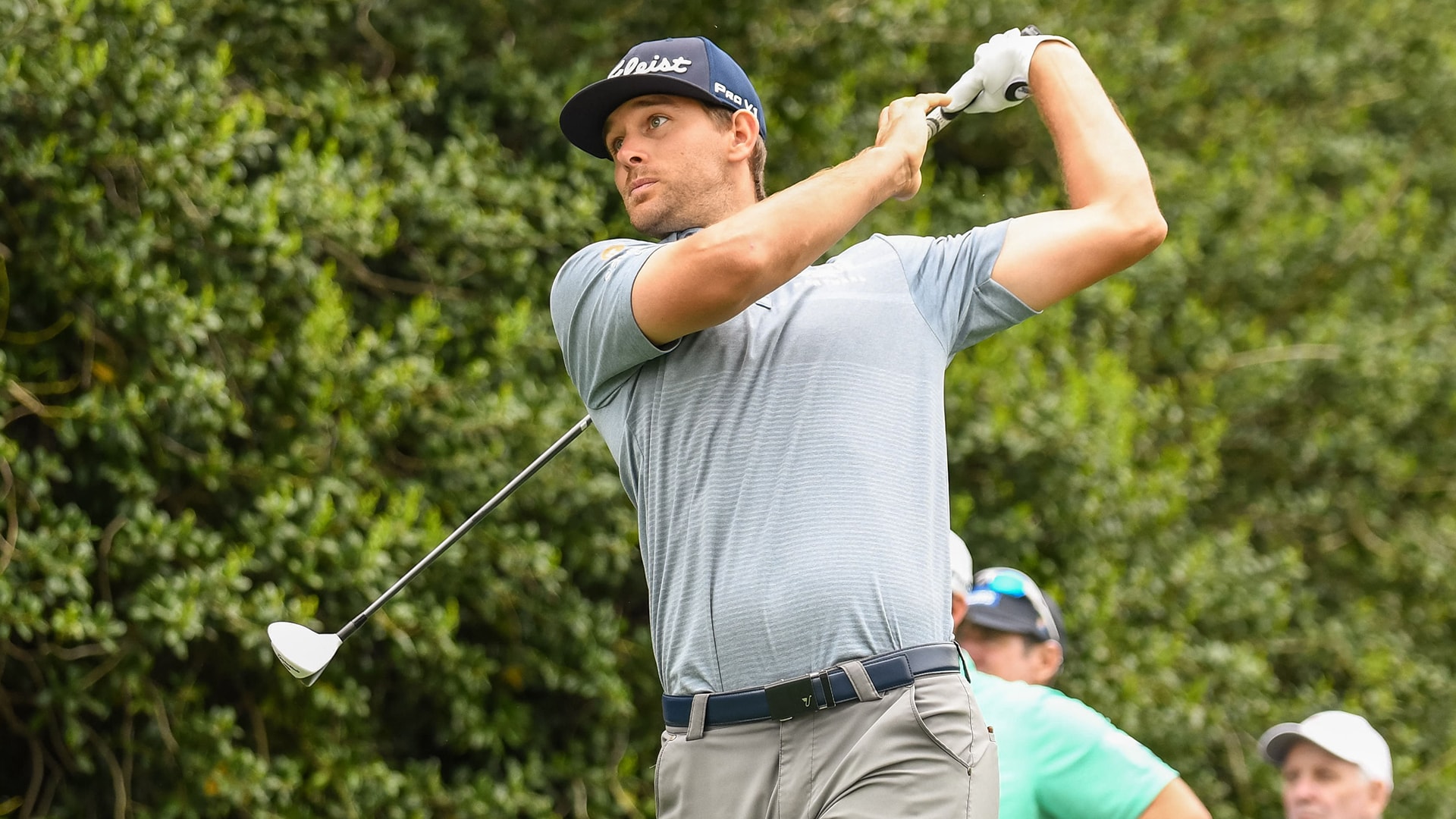 Patrick Reed officially has some company among the most successful navigators of one of professional golf's most pressure-packed gauntlets.

Monday qualifying is not for the faint of heart, with a full field of pros usually fighting over four spots in the upcoming week's PGA Tour event. But T.J. Vogel is apparently immune to the pressures of the Monday cauldron, as he shot a 65 to take medalist honors for this week's qualifier as the Tour makes its annual stop at The Greenbrier.

While one single performance deserves applause, this is now the seventh time this season that Vogel, who has limited Web.com Tour status, has Monday qualified for a PGA Tour event. That's one more than Reed's six-pack of successful qualifications that earned him the nickname "Mr. Monday" as he began his pro career back in 2012.

Vogel, 27,  has made the cut in three of his six prior starts, topping out with a T-16 finish at the Valspar Championship. He also played the weekend at the Wells Fargo Championship (T-59) and AT&T Byron Nelson (T-66), missing the cut at the RSM Classic, Honda Classic and FedEx St. Jude Classic.

Vogel didn't make it out of local qualifying for the U.S. Open, and he missed the cut each of the last two weeks at Web.com events. But he apparently saves his best golf for Monday, and now he'll have another chance among the foothills of West Virginia against a watered-down field that includes only eight of the top 50 players in the world rankings.

With a lack of status limiting his options this summer, Vogel hopes to lock up status for 2019 by earning a spot in Web.com Tour Finals this fall. To do so, he'll need to earn as a non-member the equivalent of No. 200 or better in season-long points after the Wyndham Championship next month.

Vogel has already accumulated 51 points this season as a non-member. Last season Padraig Harrington finished No. 200 with 82 points. 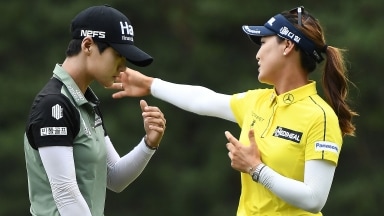 Sung Hyun Park's latest win shows her major potential. But it was a crushing defeat for So Yeon Ryu, who had multiple chances to add to her collection. 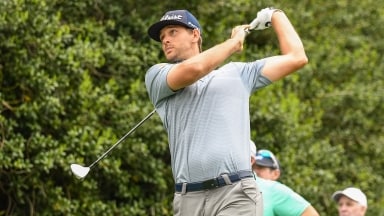 T.J. Vogel’s goal is simply to earn enough non-member FedExCup points on the PGA Tour to qualify for Web.com Tour Finals this fall.