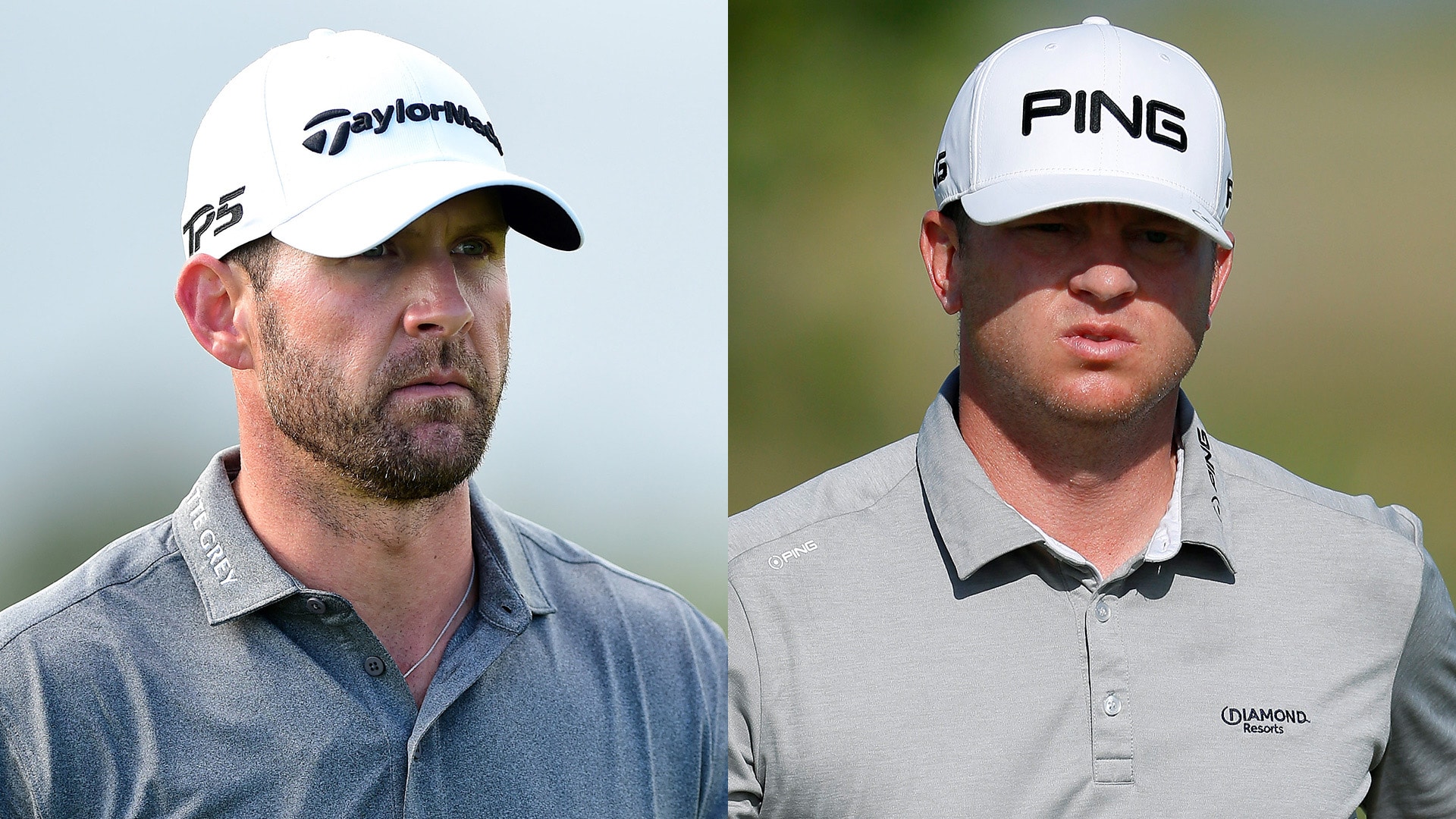 RIO GRANDE, Puerto Rico — D.J. Trahan birdied the final hole Friday at windy Coco Beach Golf and Country Club for a 5-under 67 and a share of the second-round lead with Nate Lashley in the PGA Tour's Puerto Rico Open.

Trahan had seven birdies and two bogeys in his morning round.

''When the wind's blowing like this and a lot of these holes are crosswinds, you really have to pick your lines and just commit and make good, solid swings,'' Trahan said. ''I felt really good and I was also really committed to each and every shot.''

''Mentally and physically I'm on the upside of things,'' Trahan said. ''I was definitely down for a long time. My back was a big issue for me and I let that get to me mentally as well. I was really down on myself and I wasn't thinking or acting appropriately. I was beating myself up.''

Also playing in the morning wave, Lashley had six birdies and two bogeys in a 68 to match Trahan at 8 under. He's winless on the PGA Tour.

Roger Sloan, Martin Trainer, Ben Crane and Roberto Diaz were a stroke back in the event that was canceled last year because of Hurricane Maria. Sloan and Trainer shot 67, and Crane and Diaz had 69s.

First-round leader Andres Romero followed his opening 66 with a 73 to drop into a tie for 12th at 5 under.

Rafael Campos, the Puerto Rican player who won a Web.com Tour event in the Bahamas in January, rebounded from an opening 73 with a 68 to move into a tie for 19th at 3 under.

Clemson senior Bryson Nimmer made the cut in his first PGA Tour appearance, following an opening 69 with a 75.

Daniel Berger, at No. 72 has the highest world ranking in the field, was 3 under after a 71.

The winner will receive a two-year exemption on the PGA Tour and an exemption to the PGA Championship, but won't get an invitation to the Masters.