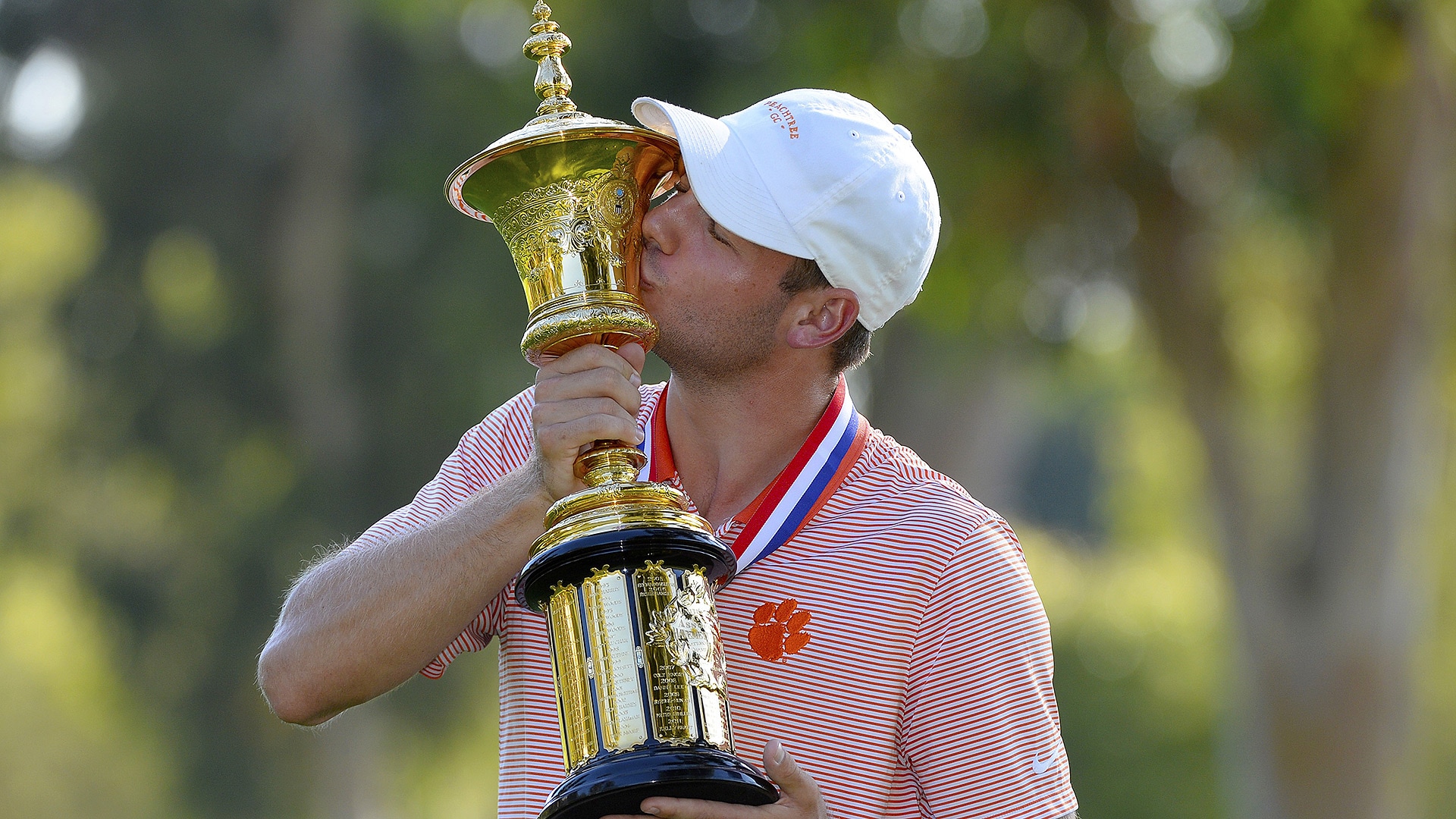 Redman announced his decision through the school Tuesday. He helped the Tigers to finish 13th at the NCAA DI Championship this past week.

Redman was invited to the Memorial Tournament as an amateur after gaining his USGA title last August. The Memorial now becomes Redman's first event as a pro.

Redman has played in three PGA Tour events this season and made the cut at the Arnold Palmer Invitational in March and the RBC Heritage in April. He also played in the Masters, where he missed the cut after shooting 76-77 at Augusta National.

Redman is from Raleigh, N.C. His two-year scoring average of 70.70 was the best career mark in school history. 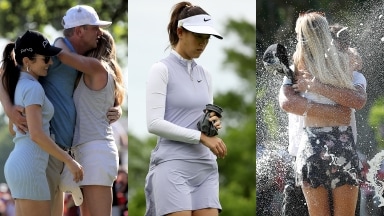 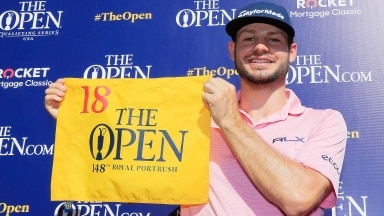 A 5-foot par save to close out the Rocket Mortgage Classic may prove to have significant career ramifications for former U.S. Amateur champ Doc Redman. 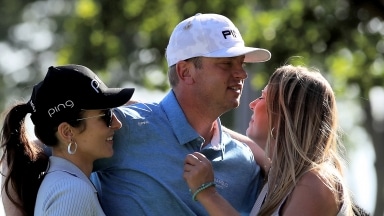