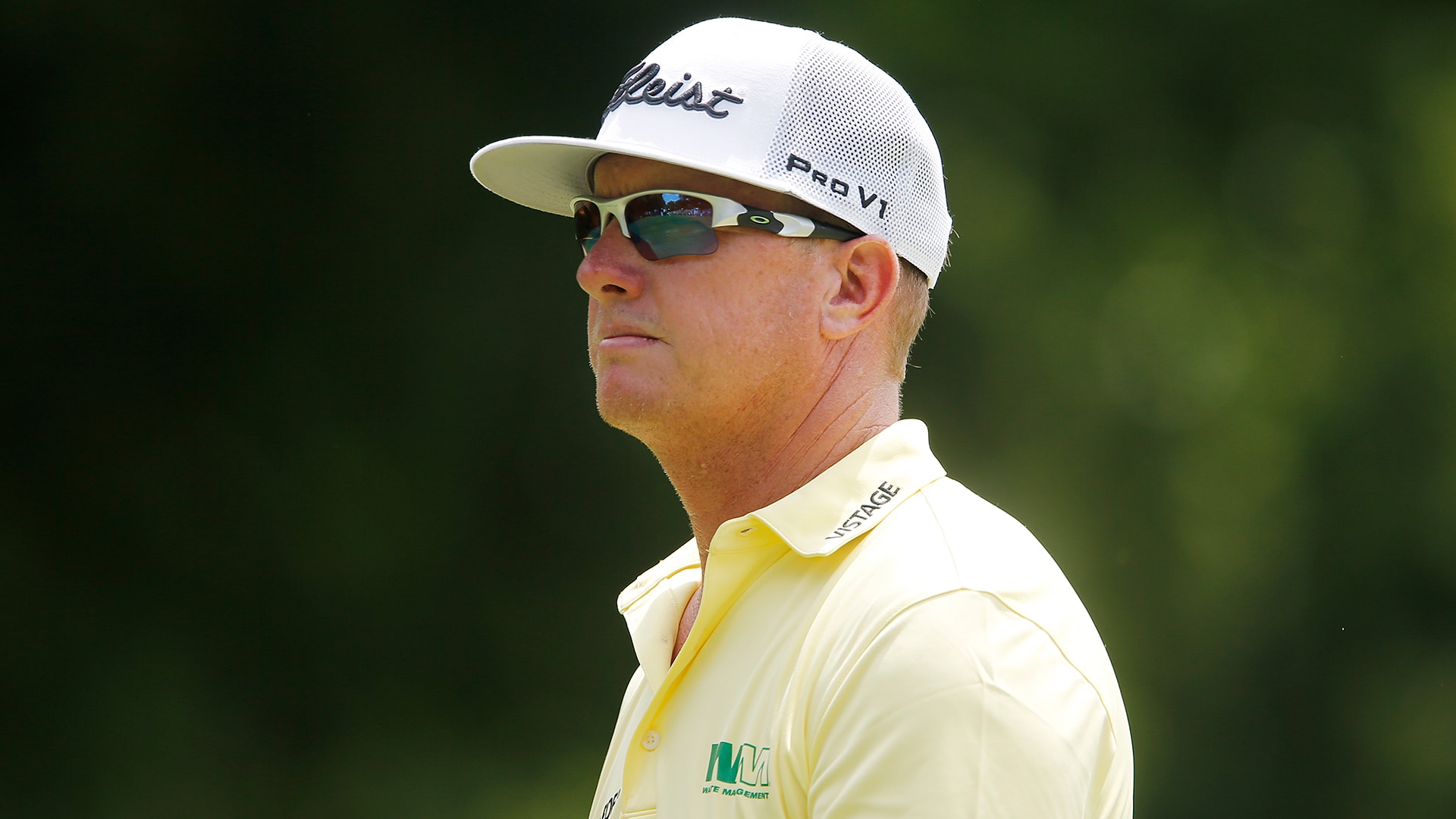 No one is missing Valero Texas Open week quite like Charley Hoffman.

The tournament’s all-time money leader, Hoffman has banked more than $3.7 million in this event over the years. In 14 starts he’s been an absolute force, winning once (2016) and recording a pair of runners-up, including last year to Corey Conners.

And Hoffman knows he owns the event, too, which is why, to kick off Valero week, he hopped on his Peleton (just like every Tour pro) to get in a good sweat with some uniquely personalized workout gear. 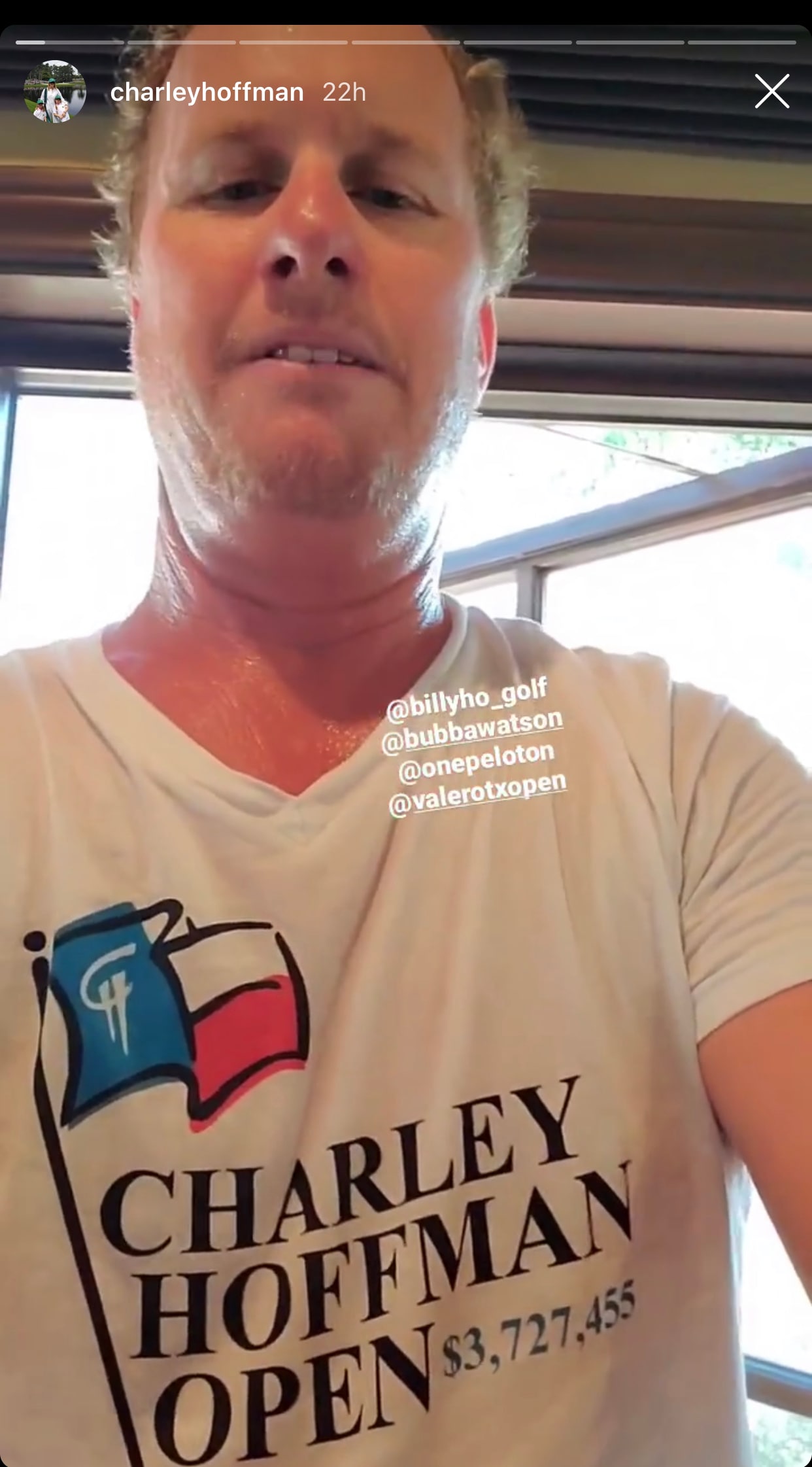