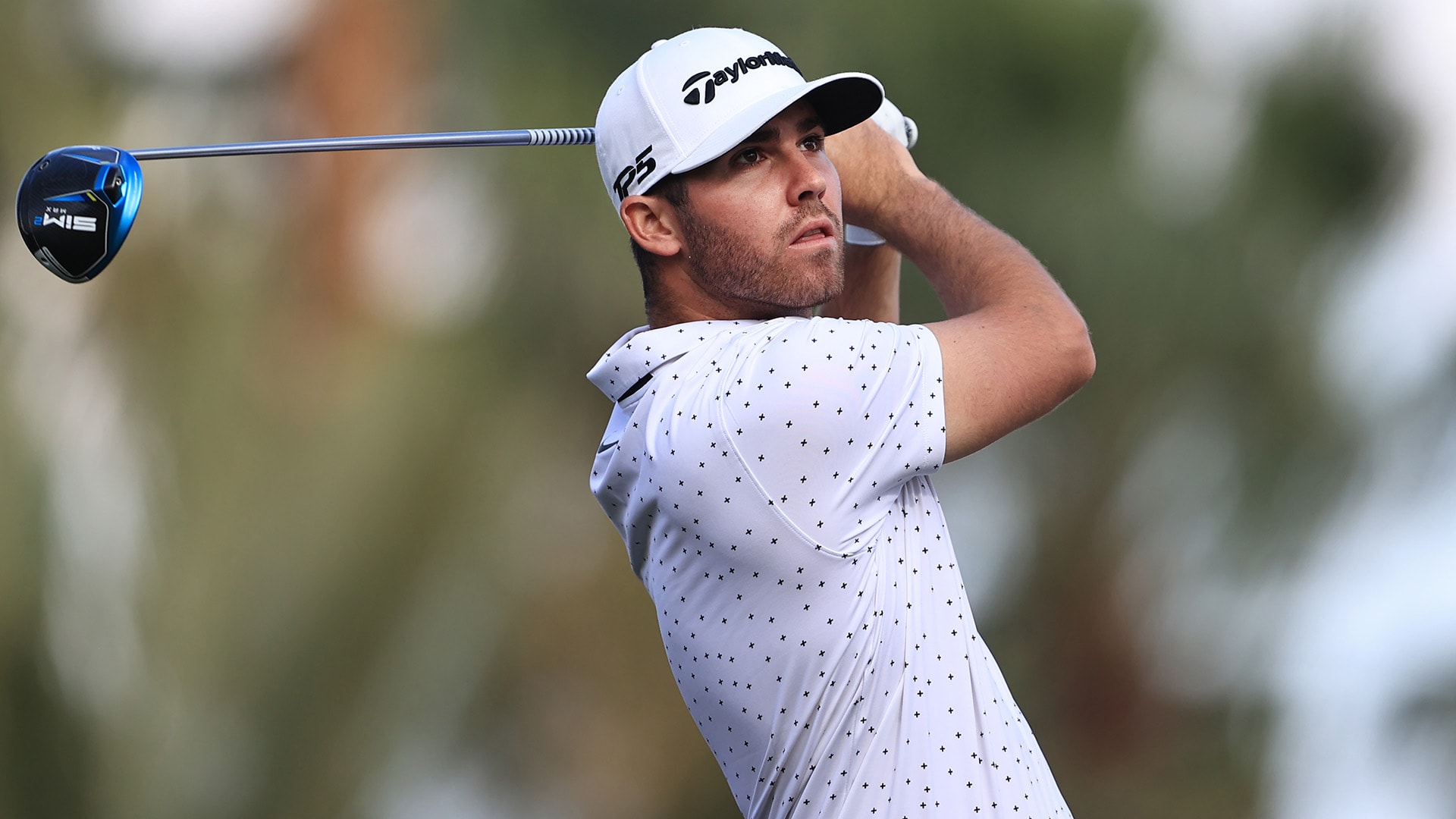 Matthew Wolff will start Saturday’s third round of The American Express a short further off the lead after he was retroactively assessed a penalty from Thursday.

After carding a 5-under 67 Friday at PGA West, Wolff was notified by PGA Tour rules official Steve Rintoul that he would be docked one shot after video evidence showed that Wolff had, in fact, violated Rule 9.4b, which states that “if the player lifts or deliberately touches his or her ball at rest or causes it to move, the player gets one penalty stroke.”

Initially, rules official Slugger White had determined there to be no penalty after Wolff’s ball moved in the rough as Wolff was in his backswing for his approach shot at the par-4 first hole on the Stadium Course, his first hole of the opening round.

But after reviewing footage from PGA Tour Live, officials reversed their decision.

“The incident was filmed on PGA Tour Live and was not brought to our attention until Matthew was well into his second round today,” Rintoul said. “Once we realized there was video evidence, we had to look at it. Matthew was extremely professional and initially thought he was in a disqualification situation. But, fortunately for him, it was not.

“He was acting under the jurisdiction of an official yesterday and understood how the penalty applies when a ball is moved by the player. Matthew said he didn’t feel like he caused the ball to move, but certainly understood that he could have. He was extremely professional about the entire situation.”

Wolff’s first-round score was changed to 72. He begins Moving Day at 5 under, six shots back of leader Sungjae Im.