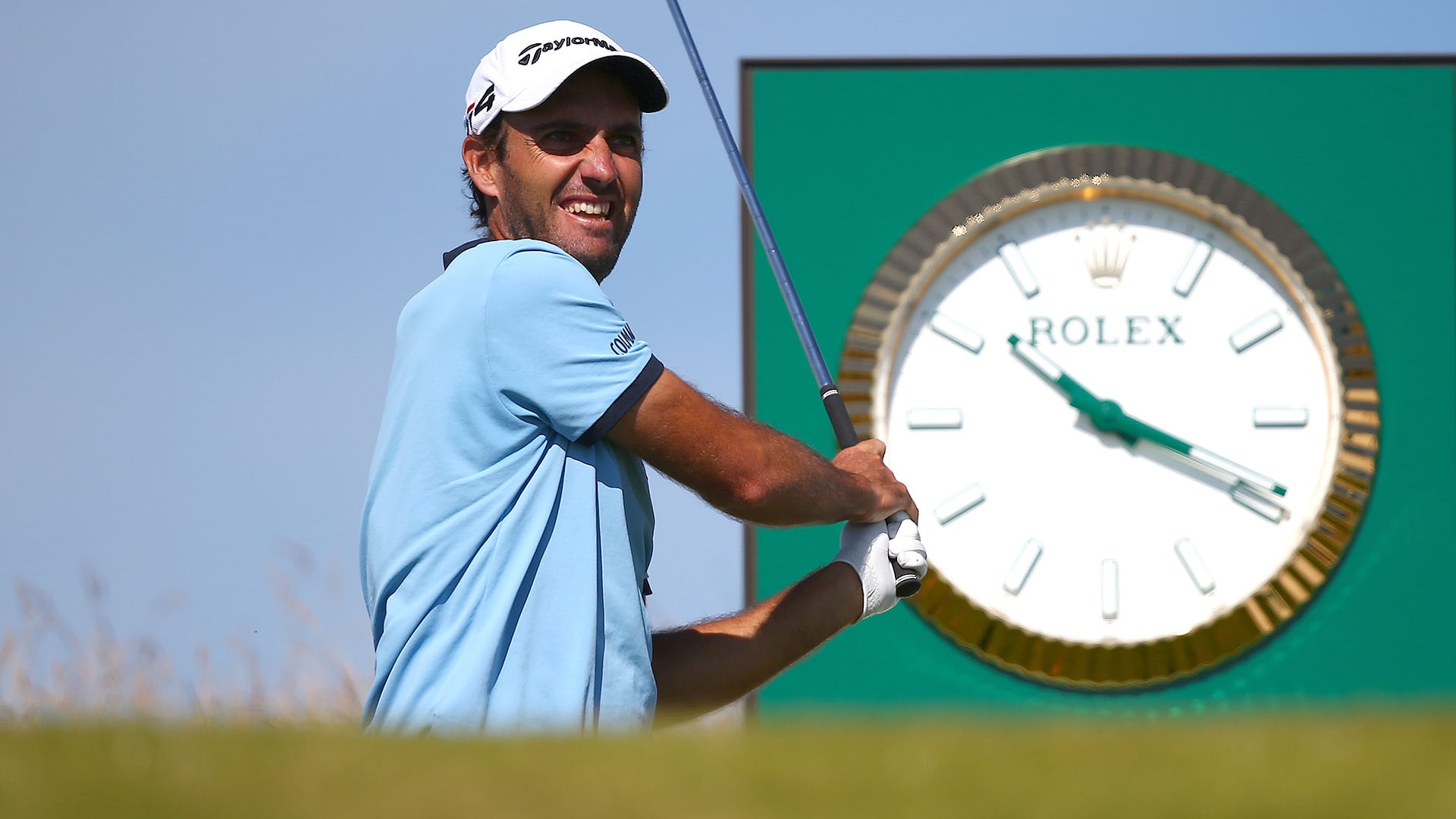 Friday at the Dubai Duty Free Irish Open, however, he got that ace.

Molinari holed his 6-iron tee shot at the par-3 14th from 200 yards. That got him to even par for the tournament and inside the cut line, at the time.

It's been a good run for the Molinari brothers, as Francesco won the European Tour's flagship event, the BMW PGA Championship, and followed that with a runaway victory on the PGA Tour at the Quicken Loans National. 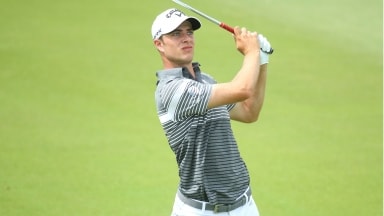 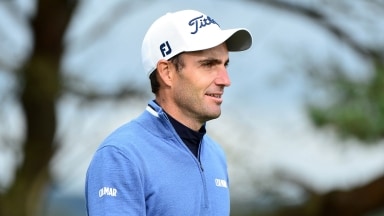