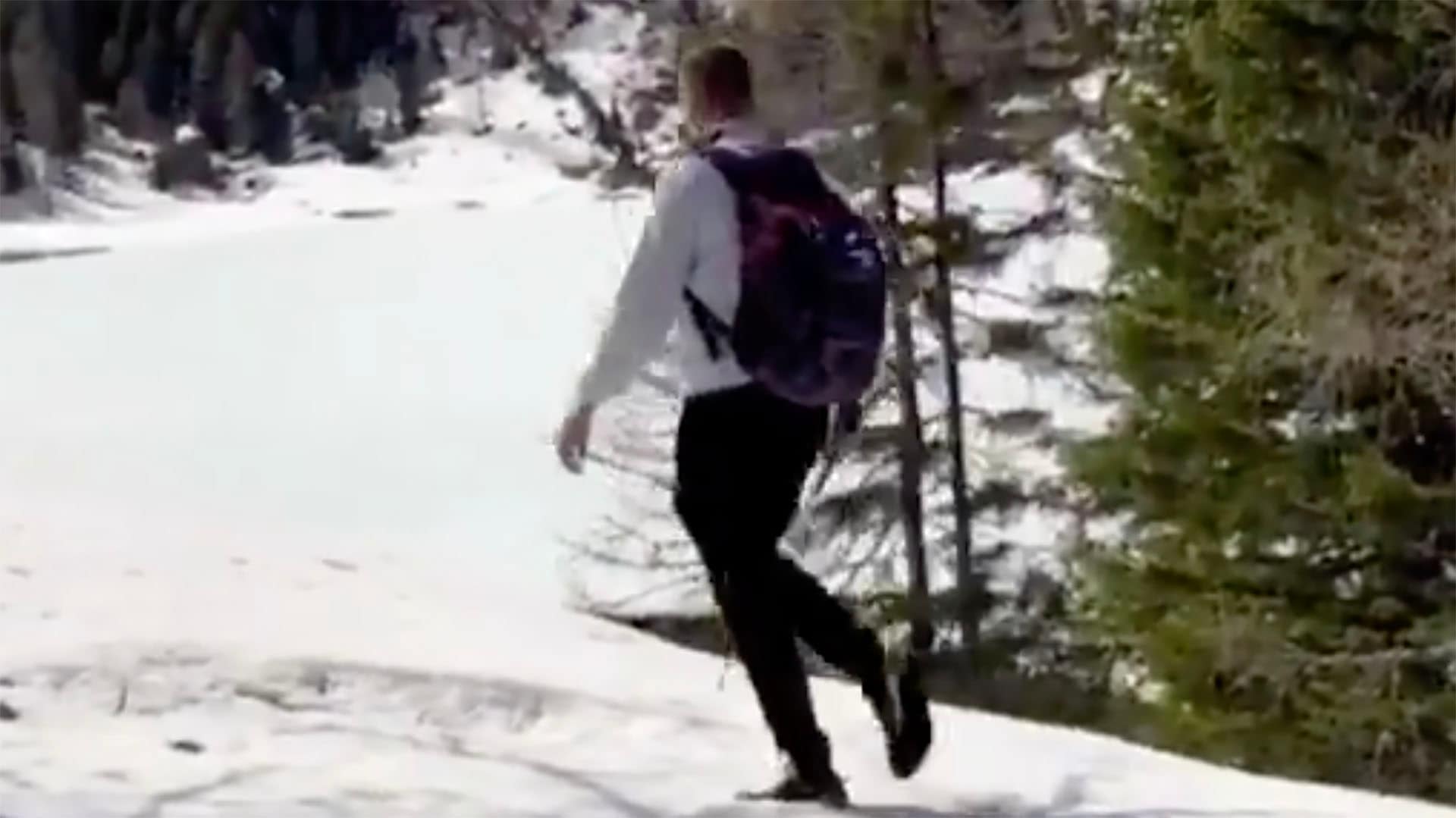 Tour pros keep getting more creative during their time away from competition.

Former Vanderbilt star Matthias Schwab, who now plays on the European Tour, became the new clubhouse leader for viral social-distancing videos as he juggled a golf ball up a mountain in Rohrmoos, Austria, where Schwab is from.

“Today’s objective: Make it to the top without the ball dropping on the ground ... and finish in style!” the European Tour player tweeted Saturday.

Now, the video transitions several times – Schwab juggles from his car, over a bridge, down a path, up some rocks, nearly tripping, and finally through snow before he pops the ball up into the air and smacks it into the distance – so we don't know how many attempts it all took or how long his successful hike was.

But we do know Schwab was "a bit numb" when asked how his right arm was feeling.

Also, while we're on the subject of mountains: How much you wanna make a bet I can throw a football over them mountains? 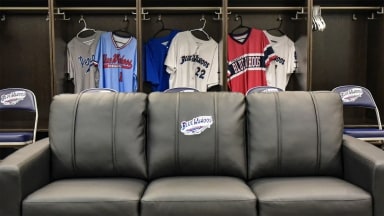 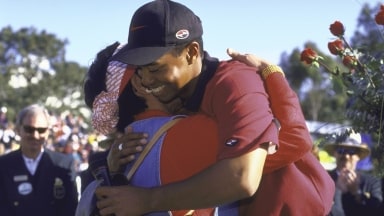 Happy Mother's Day to all the golf moms

Grill Room highlights the Mother's Day posts around the golf world in appreciation for all the golf moms out there. 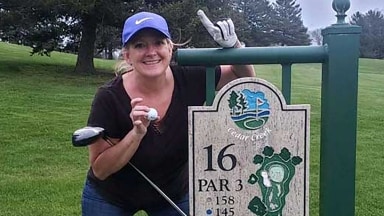 An emergency-room nurse from Michigan made her first hole-in-one after the state reopened its golf courses.