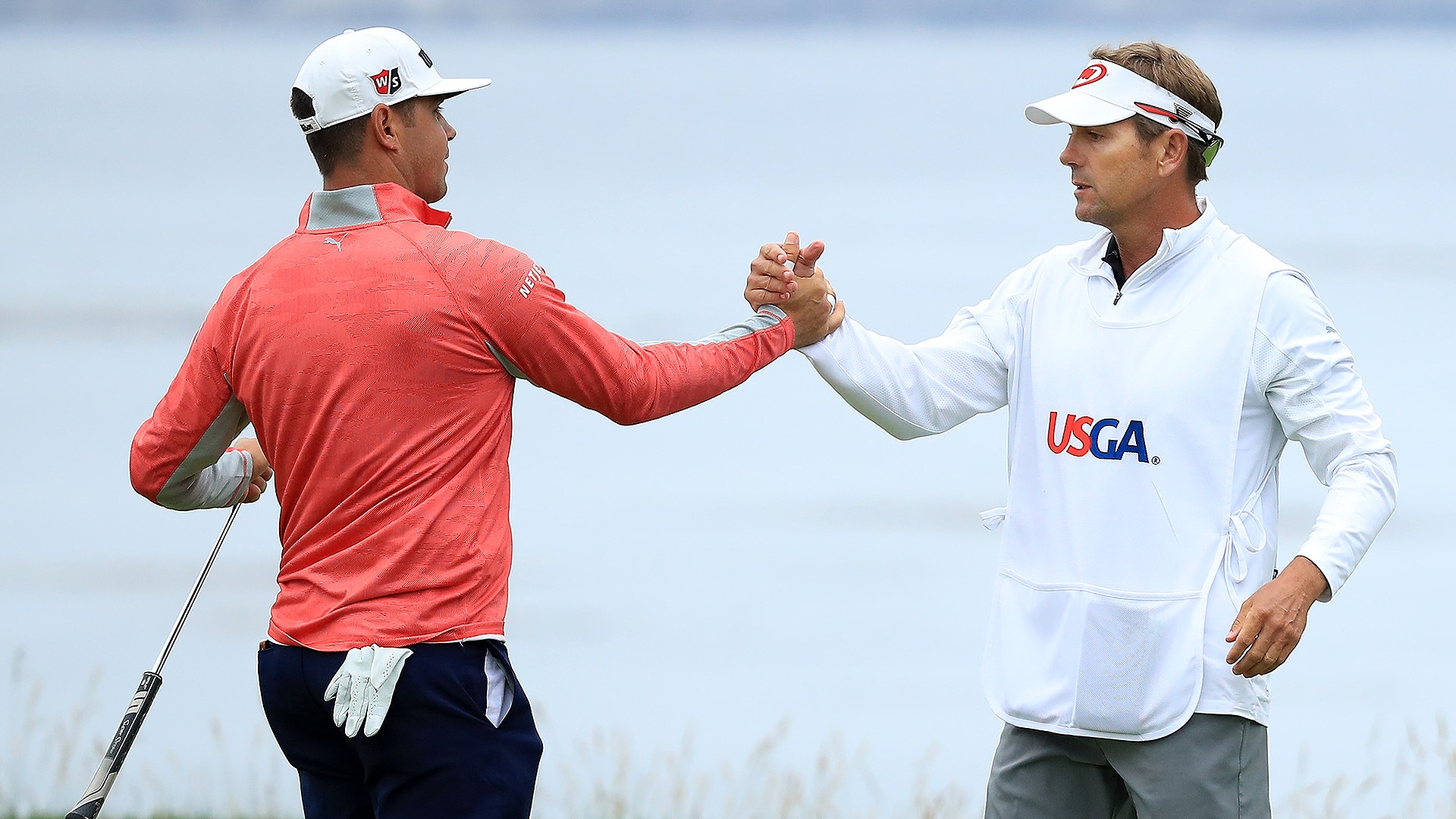 Gary Woodland led by two strokes playing the final hole of the 119th U.S. Open. After hitting the green in three on the par-5 18th, he needed three putts from 30 feet to win his first major title.

He did it in one.

That capped a final-round, 2-under 69 for Woodland. At 13 under for the championship, he finished three shots clear of two-time defending champion Brooks Koepka.