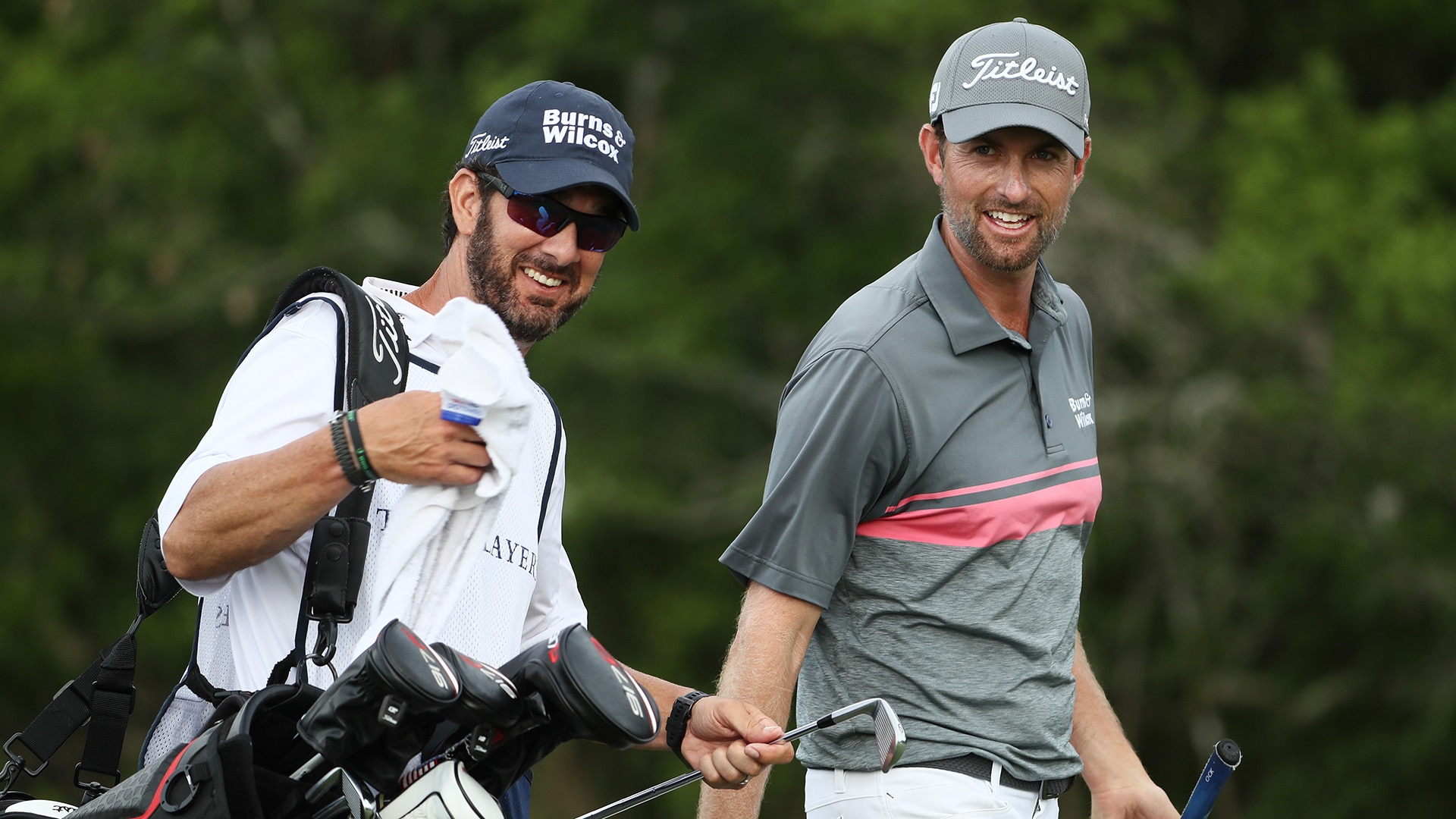 Following a third-round 68, Webb Simpson will take a seven-shot lead into the final round of The Players Championship. Here’s where things stand through 54 holes at TPC Sawgrass.

What it means: Simpson is 18 holes from his fifth PGA Tour victory and his first in five years, since the 2013 Shriners. Up five to start the day, Simpson stretched his lead to eight when he eagled the par-5 11th. At 19 under par, Simpson ties Greg Norman for the tournament's 54-hole scoring record. His seven-shot lead is the largest 54-hole margin in the event's history. With a win tomorrow, the 2012 U.S. Open champion would join an impressive list of players who have won both the U.S. Open and The Players, one that currently consists of Tiger Woods, Martin Kaymer, Lee Janzen, Tom Kite, Ray Floyd, Jack Nicklaus, Lee Trevino and Jerry Pate. Simpson would also lock up PGA Tour membership for the next five years and earn three-year exemptions into all four majors. And, of course, he’d work his way into consideration for a third Ryder Cup appearance.

Round of the day: Jordan Spieth and Tiger Woods both shot 7-under 65. Spieth was 17 for 17 on putts inside 10 feet, and Woods was 8 under through his first 12 holes. Both players will start Sunday tied for ninth at 8 under par, 11 back.

Best of the rest: Dufner made five birdies on the back to shoot 6-under 66, tying his lowest career round at The Players. He’ll start Sunday T-4 at minus-9.

Biggest disappointment: That no one is within seven of the lead. No offense to Webb.

Shot of the day: Simpson’s hole-out from the bunker for an eagle-3 at the par-5 11th:

Quote of the day: “Eventually I was going to put all the pieces together. Today, for the most part, I did that.” -- Woods

Storyline to watch Sunday: Will Simpson collapse, or will he break the 72-hole scoring record held by Norman at 24 under?