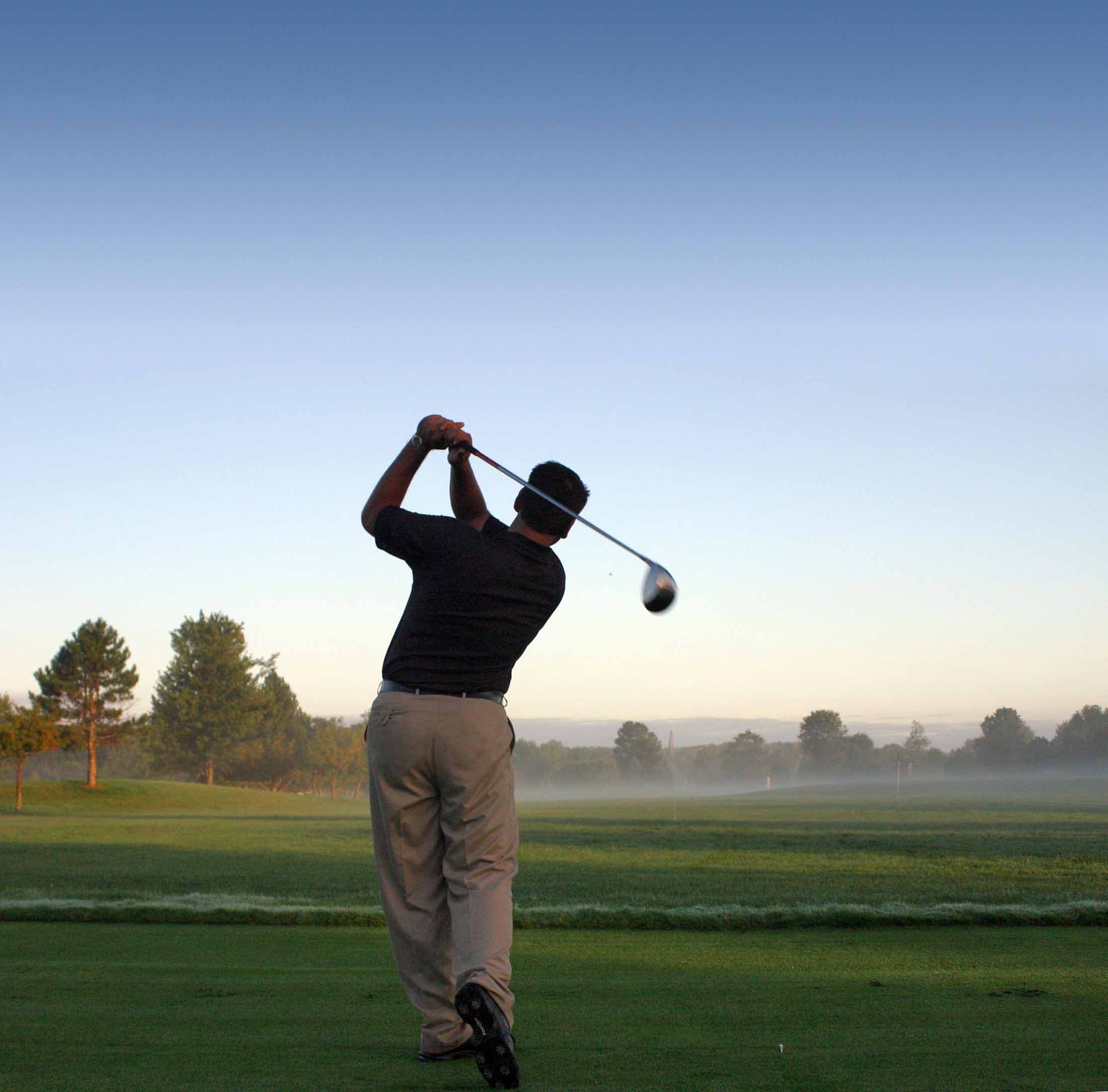 The party in Orlando flowed into this week, with Tiger Woods winning at Bay Hill on Monday and the Tavistock Cup on Tuesday. Now the PGA Tour turns it's attention to the Shell Houston Open, where players look for a victory with the by-product of readying their game for Augusta National. Here's the week's Hot List, including a classic dinner date.

1. Tiger Woods: Reclaiming world No. 1 at Bay Hill with his Sam Snead-record-tying eighth victory in the same PGA Tour event puts him back on top again this week. He's hot and will ride it down Magnolia Lane.

2. Texas (non) Two-Step: The Texas swing begins in Houston this week but don't count on Hunter Mahan successfully defending his title like Woods did at Bay Hill. How about this streak – since 1922, only Vijay Singh (2004-2005) has performed the feat in Houston.

3. Southwest Airlines: The airline has partnered with Adams Golf to help woo business travelers. Adams Tour players will debut Southwest co-branded bags and headwear. While they will not receive financial compensation, they'll be flying courtesy of Southwest.

4. Jordan Spieth: The 19-year-old isn't backing down as he heads back to his home state, where he made his first PGA Tour start in 2010 at the Byron Nelson Championship. Now a member of the PGA Tour this season, Spieth is hunting for 2014 status and his place among young golf royalty that includes Rory McIlroy and Rickie Fowler (who are about 5 years older).

5. Ian Poulter: He was the hero for Team Europe at the Ryder Cup and somewhat awkwardly won the Tavistock Cup for Team Albany, beating his primary neighborhood residence of Lake Nona. Not many players get as fired up for these team wins as Poulter and despite it meaning little for those not benefiting from the bragging rights, it is entertaining to see his passion.

6. Beatriz Ricari: The Kia Classic winner prevailed this past weekend over I.K. Kim in Carlsbad for her second-career LPGA victory and first since her rookie year in 2010. The 25-year-old Spaniard is one of the hottest players on tour. Just look at her.

7. Joe LaCava: After caddying regularly for Fred Couples and then moving onto Dustin Johnson's bag, he took the call to join Team Tiger in October 2011. At the time, it wasn't clear if or when Tiger would be "back." Obviously he is and Joe made a good choice. But then again, is there a caddie who wouldn't have taken Tiger's call?

8. Nike: The company is getting heat this week with their new ad congratulating Tiger with the quote, "Winning takes care of everything." As one commenter made on the Nike Golf Facebook page, "So it doesn't matter what kind of person you are, what your morals are, as long as you win?" Nike has responded to critics. Spokeswoman Beth Gast said, "Tiger has always said he competes to win. When asked about his goals such as getting back to No. 1, he has said consistently winning's the way to get there. The statement references that sentiment and is a salute to his athletic performance."

9. Arnie and Kate: How about this power dinner couple? The Sports Illustrated swimsuit model dined with the King during her visit to Bay Hill last week. The Melbourne, Fla., native talked to Arnold Palmer about building a brand that lasts and his dedication to charity.

10. Justin Timberlake: The former headliner of the Las Vegas Tour stop had some booze-fueled fun on the U.K.'s "Jonathan Ross Show," playing a three-hole round of mini-golf with the host during their television interview. Ross hazed him with five shots of the singer's new signature brand of tequila, 901 Tequila. "Are you serious?" Timberlake asked when Ross poured their fifth shot. No doubt his throat was burning, but he manned up.