Woods making a career out of wins at Torrey Pines 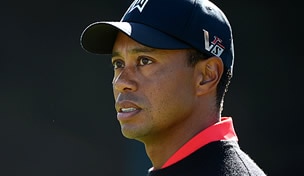 The numbers are already the stuff of legend. In 14 career starts at Torrey Pines – that’s 13 appearances in the Farmers Insurance Open, plus the 2008 U.S. Open – Tiger Woods has won eight times.

But those aren’t the only jaw-dropping statistics when it comes to Woods’ dominance on the coastal course.

For his career, Woods has now totaled $102,048,700, almost $35 million more than the closest pursuer. His earnings at Torrey Pines account for 8.03 percent of that overall total.