'Rest is secondary' to winning: Players weigh in on Player Impact Program 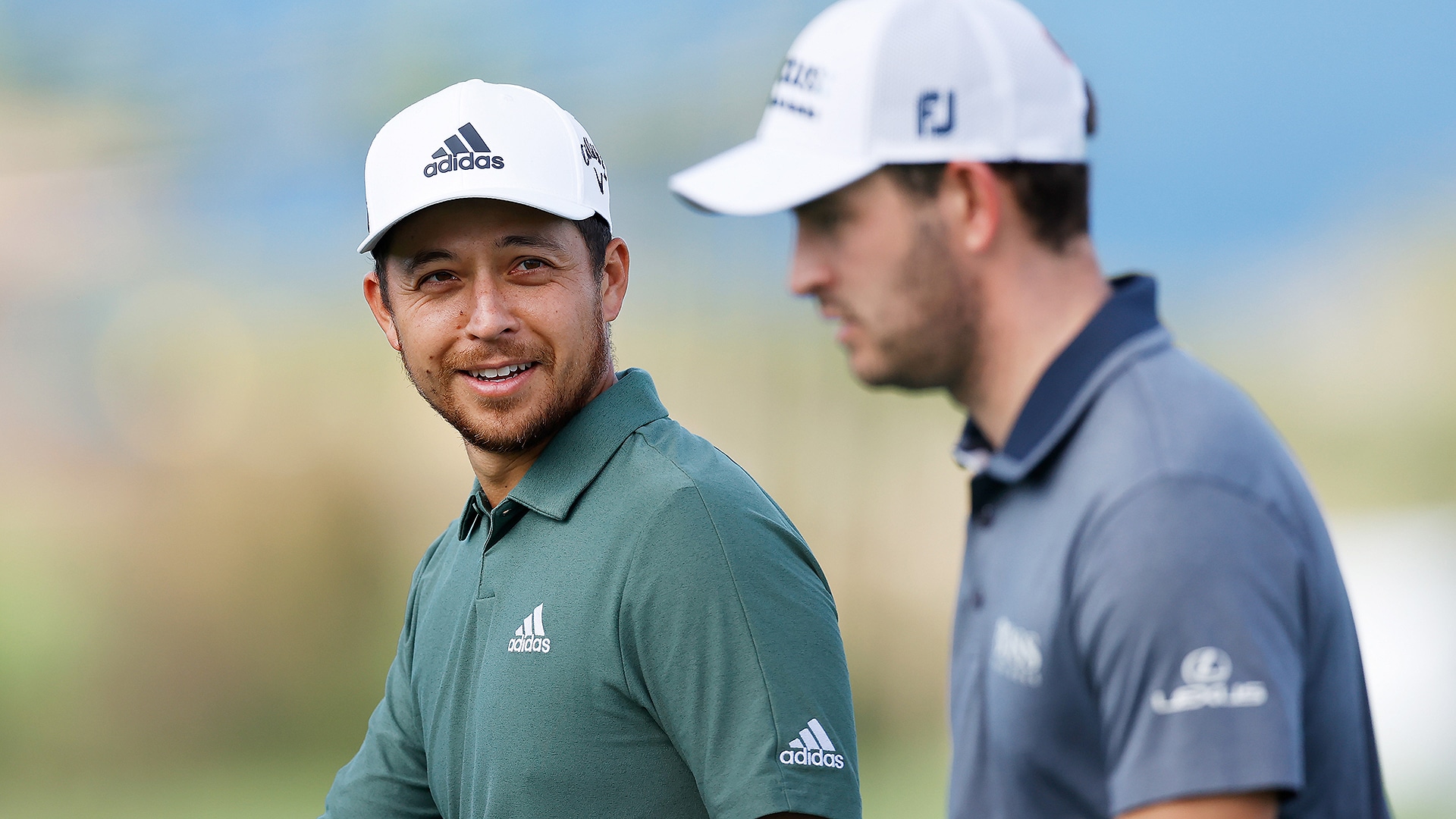 After a report surfaced Tuesday detailing a lucrative new bonus plan to reward the PGA Tour’s biggest stars, players competing in this week's Zurich Classic will no doubt be asked for comment.

First up were Justin Rose and Henrik Stenson.

"If you're in it," Rose quipped when asked if he was a fan of the new program, before continuing: "You do want to incentivize the top players to create content. It's very easy for the top players to say no because it doesn't serve them. So if you are looking at content creation ... that's where it's coming down to these days. So if it serves the fan and if it serves the game of golf, and it gives the guys a much better reason to say yes to something, then it's probably a good thing for everybody. Hopefully that's the way it's intended." 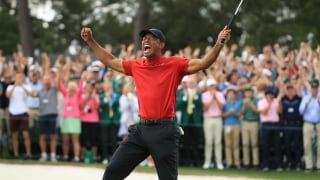 Golfweek reported Tuesday that the Player Impact Program, which began in January, is a $40 million pool that will be distributed to the top 10 players on a list based on media exposure, social media impact and on-course performances. The list is based on six different criteria including a player’s popularity on a Google search, their Nielsen Brand Exposure rating, Q Rating, MVP Index rating, Meltwater Mentions and their position on the final FedExCup points list.

"There are concepts around the world that want to focus on the best players and the best players being together more often, right?" Stenson said. "And I think with media dollars being so astronomical these days and obviously four, five, six guys always being the ones that are being used to promote the tournament, so I guess it's just away of trying to sort of incentivize them and help them out – not that they need much helping out – but a rising tide lifts all ships."

Xander Schauffele admitted that he and his partner this week, Patrick Cantlay, didn't know much about the program.

"Apparently we were told about it in January," Schauffele said. "Pat and I were in Hawaii, we weren't made aware of this news, maybe we were and we forgot about it, but I can't really speak on it."

Cantlay added: "I don't any of the particulars on it, so I'm just going to try and win as many tournaments and see how far up I can get on it." To which Schauffele agreed: "I think Pat said it right, wins and good golf take care of everything and the rest is secondary.”

Schauffele was also asked if the program, and the analytics that measure success based on conventional and social media, will inspire players to become more social-media savvy like, for example, Max Homa, who sent out a hilarious tweet in response to Tuesday's report.

“I can speak for both of us, we’re maybe a bit old school when it comes to that," Schauffele said. "I'm not on my account, my brother helps run my account, Pat doesn't even have an Instagram on his phone, neither do I anymore, so we're hard to reach on there.”

Speaking of old school, Stenson had a similar response: "When it comes to social media content and so on, I'm just not sure if I can keep up with some of the guys and do enough practical jokes to broaden my following to have an impact, but we'll see if anything on that changes. ... I feel at this point that I would be better spending my time on trying to make birdies and getting my game in shape rather than figuring out what to do to try and impact on that side."