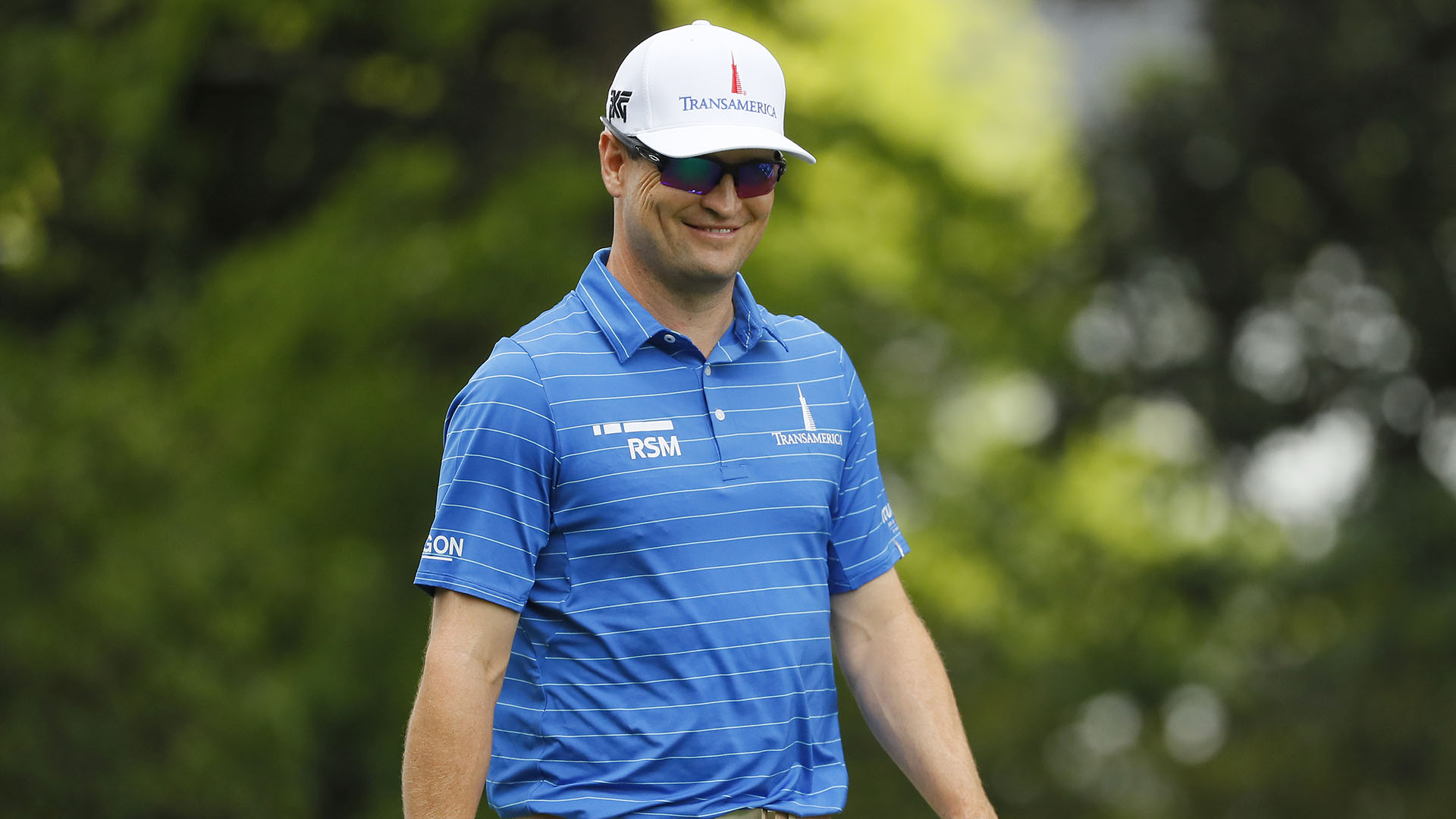 AUGUSTA, Ga. – Ian Poulter and Matt Kuchar knew what they were doing as soon as they could get their hands on their phones.

They wanted to re-watch Zach Johnson’s blunder on the 13th tee Friday at Augusta National.

Now that the Masters tracks every shot from every player in the field, Johnson couldn’t hide from the cameras. While taking a practice swing on 13, he clipped his ball and doinked it off the tee marker directly to his right. The ball dribbled harmlessly a few yards in front of him.

He knew immediately that it wasn’t a penalty – thanks to Rule 18-2, because there was no intent to put the ball in play – and so he readied for some good-natured heckling from his playing partners.

And so they did.

“We were trying to hold it in,” Poulter said, “but we had to let it out. It was great.”

Poulter was relieved to hear that he’ll be able to watch it again later on social media and the Masters app.

Johnson ended up birding No. 13 anyway, and went on to shoot 73 in his second round.