DeChambeau, Appleby one back at Web.com Finals opener 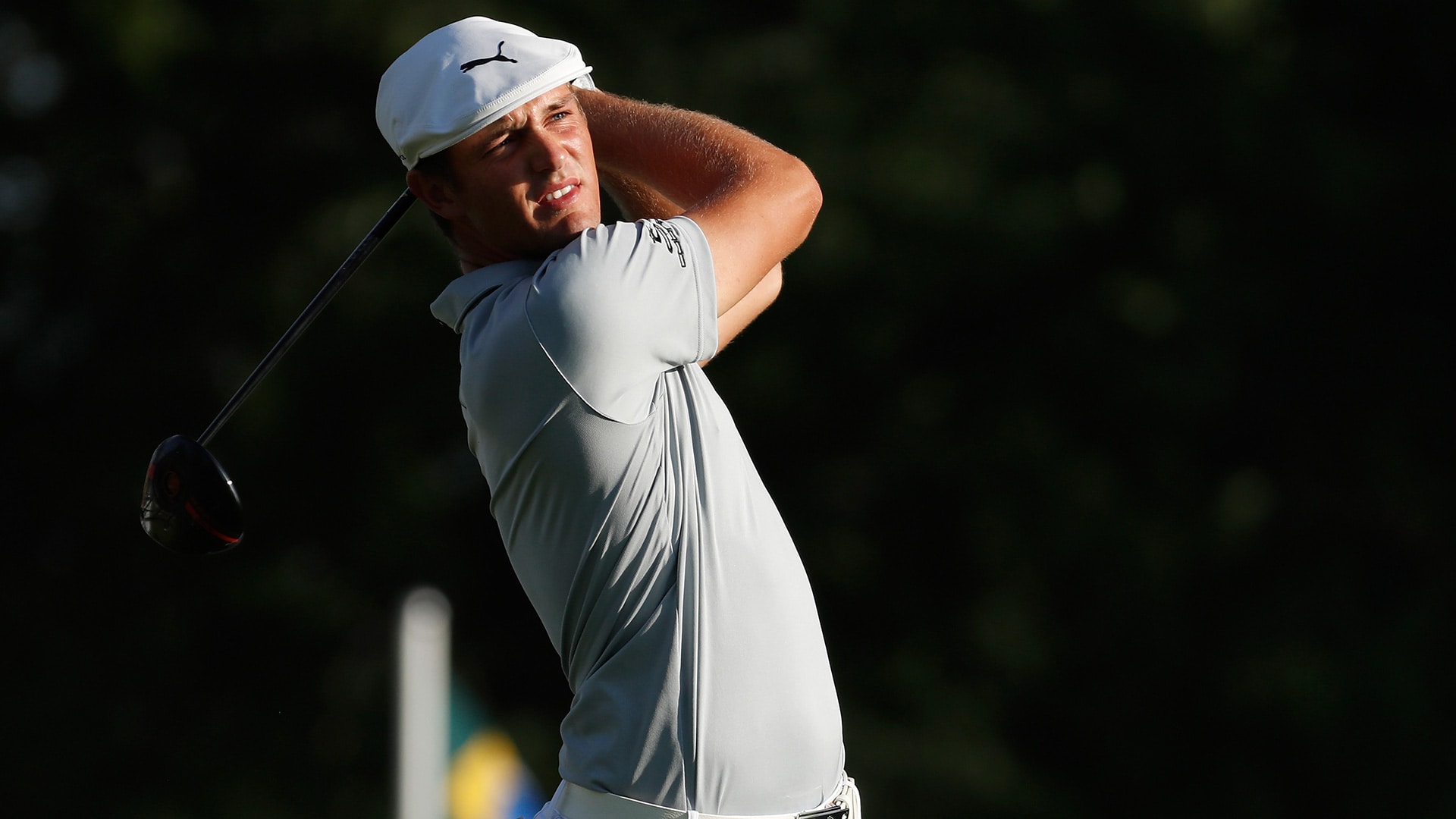 BEACHWOOD, Ohio – Zack Sucher topped the DAP Championship leaderboard at 7 under Friday when second-round play was suspended because of darkness in the Web.com Tour Finals opener.

Sucher bogeyed the par-5 16th hole and was playing the par-3 17th at Canterbury when play was stopped. The 29-year-old former UAB player, 38th on the Web.com Tour money list, finished the rain-delayed first round with a 65 on Friday morning.

Bryson DeChambeau was a stroke back along with Stuart Appleby, Rory Sabbatini, Whee Kim, Scott Harrington and Cameron Percy.

DeChambeau, the 22-year-old former SMU player who swept the 2015 NCAA and U.S. Amateur titles, finished off a 70 in fading light. He birdied his seventh hole to reach 9 under, then bogeyed three of the next four holes. Percy shot 66, Sabbatini, Kim and Harrington 67, and Appleby 68.

John Peterson was 5 under with five holes to play. Henrik Norlander (65) and Will MacKenzie (67) also were 5 under.

The four-event series features the top 75 players from the Web.com Tour money list, Nos. 126-200 in the PGA Tour's FedEx Cup standings and non-members such as DeChambeau who earned enough money to have placed in the top 200 had they been eligible.

The top 25 players on the Web.com Tour regular-season money list earned PGA Tour cards. They are competing against each other for tour priority, with regular-season earnings counting in their totals. The other players are fighting for 25 cards based on series earnings.

Andrew ''Beef'' Johnston was 3 under with two holes left. The Englishman was eighth in the British Open.

First-round leader Bobby Wyatt was 2 under with 4 holes left. He shot a 63 on Thursday.

Two-time heart transplant recipient Erik Compton was 1 under after a 67,

PGA Tour winner Camilo Villegas and Thailand's Kiradech Aphibarnrat also will miss the cut. Villegas had a 68 to finish at 1 over, and Aphibarnrat was 4 over after a 71. 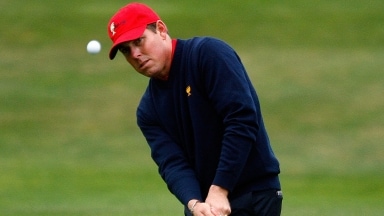 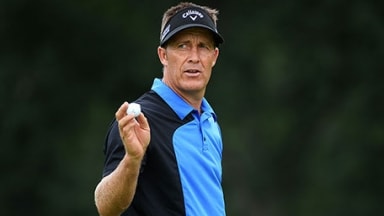 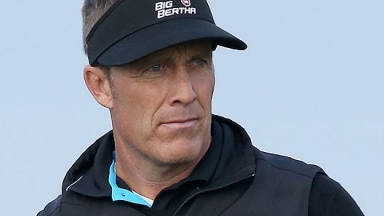 Lately, Stuart Appleby has been more focused on his family and not his game. But at age 42, he's hungry to get back on top.