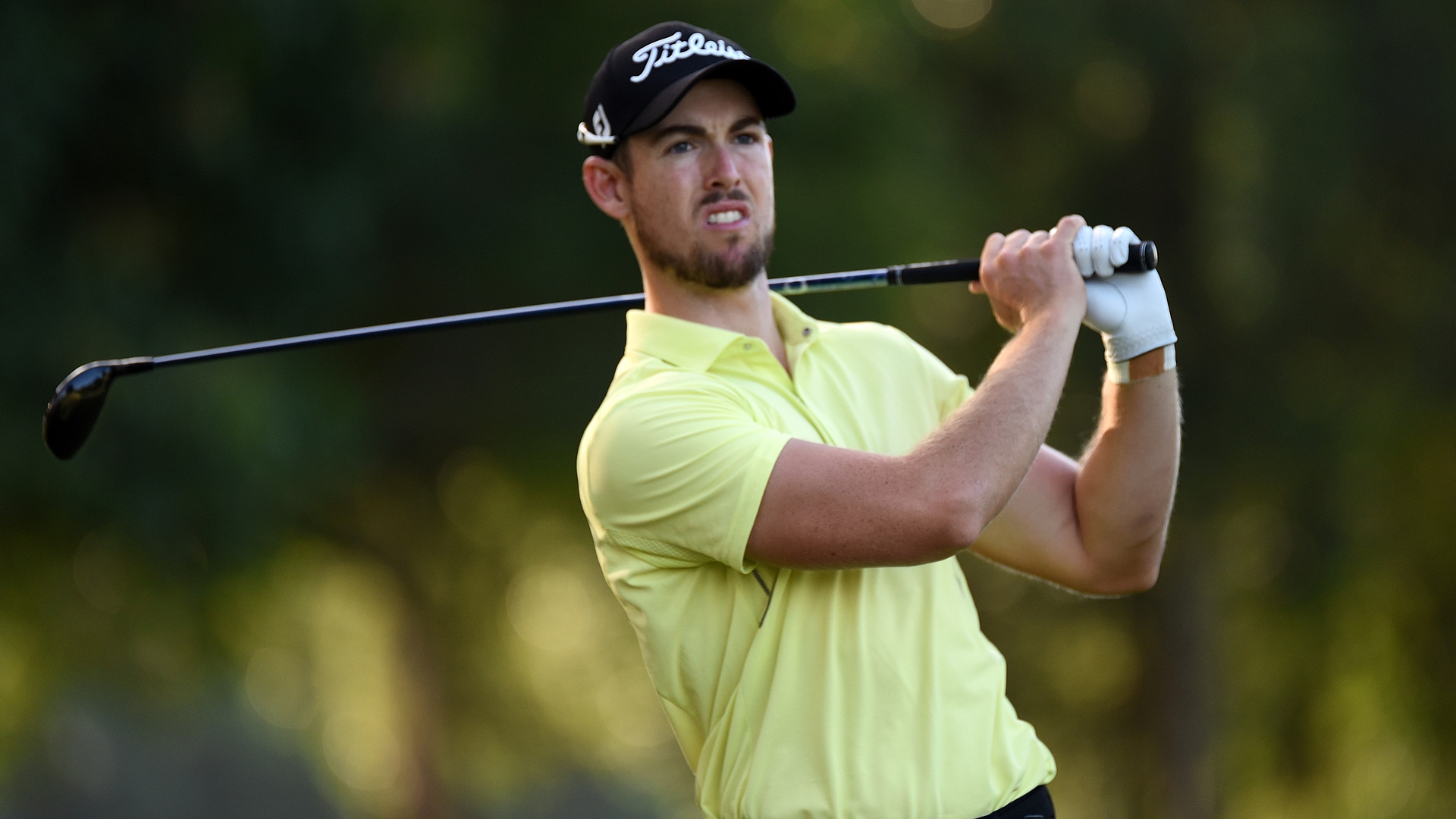 KUALA LUMPUR, Malaysia – Nathan Holman of Australia shot a 7-under 64 to take a one-stroke lead Thursday after the opening round of the inaugural Maybank Championship Malaysia at the Royal Selangor Golf Club.

England's Danny Willett and Angelo Que of the Philippines were among a group of players one shot back at 65.

Holman had seven birdies, including four on the back nine. He finished his bogey-free round with a birdie on the final hole.

''I'm really happy with 7 under, because you get in the rough sometimes and it can be difficult, especially under these weather conditions,'' Holman said. ''But every aspect of my game has been heading in the right direction and I'm looking forward to the next three days.''

Scorching temperatures that reached 34C (93F) failed to dampen the quality of golf at the co-sanctioned Asian and European Tour event, which offers $3 million in prize money. Que's bogey on the 16th hole denied him a chance to share the lead.

''This week I am focused on what I need to do on the course to stay in the game,'' he said. ''I played well a lot in Malaysia in the past 14 years and today I holed a lot of putts which is what you need to do in a tournament.''

Malaysia's Shaaban Hussin had three birdies and an eagle after 12 holes, but faded with three bogeys in the final five holes to finish with a 67.

Louis Oosthuizen also shot a 67, while Martin Kaymer had a 71.