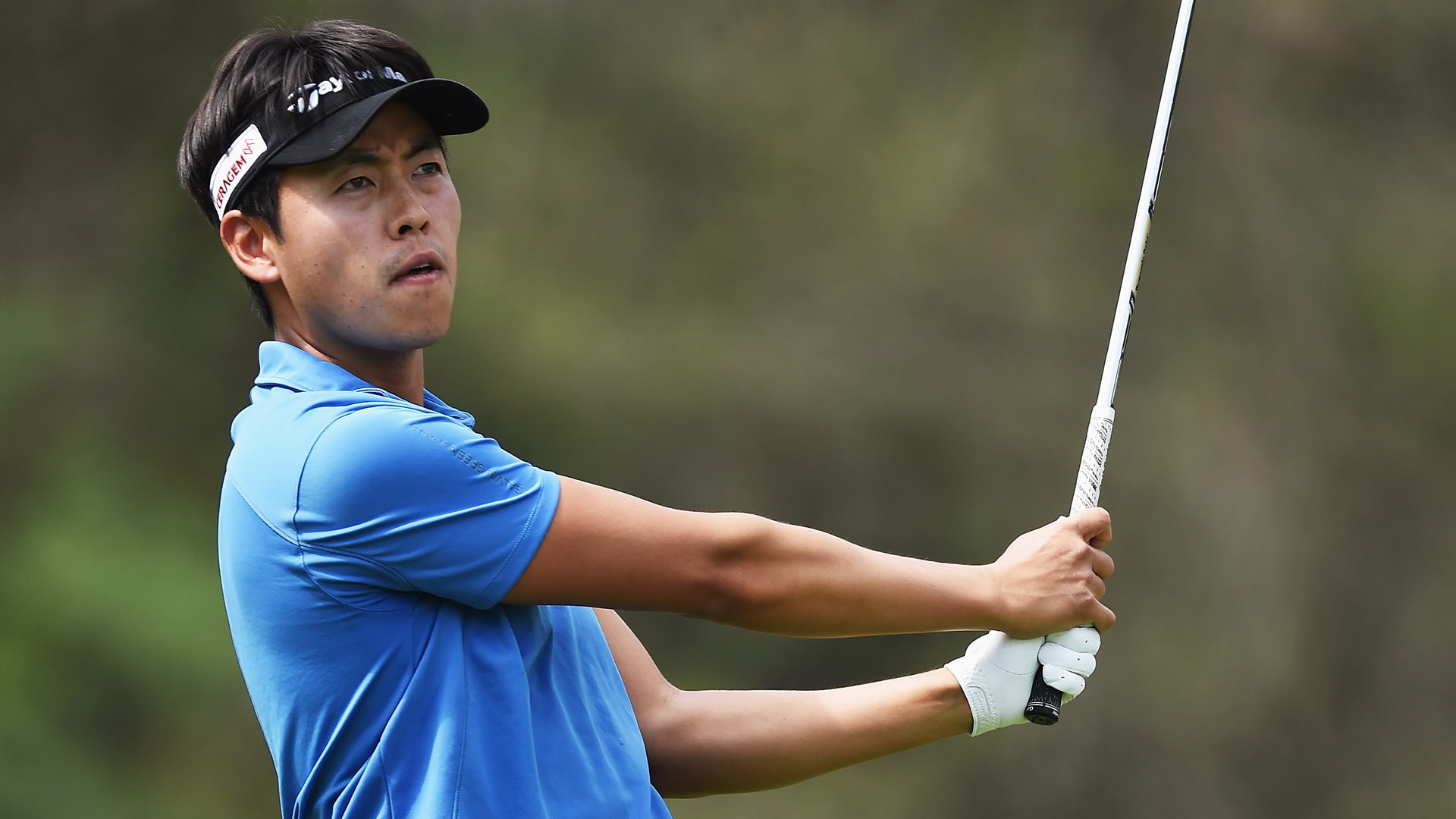 NEW DELHI – Daniel Im of the United States shot a bogey-free 7-under 65 on Thursday to grab a one-shot lead after the first round of the Indian Open at the Delhi Golf Club.

The 30-year-old Im, who had two successive top-10 finishes in South Africa in January, teed off from the 10th and made a birdie-birdie start. He had another birdie at the 15th, followed with birdies at the first and second holes and chipped in at the seventh. A final birdie at the ninth capped his round in ideal morning conditions.

''This is my first time (here) so I haven't seen the bad stuff yet,'' Im said. ''It went well for me this morning. I chipped it in on my first hole and I made birdie on my second hole. I kept going and told myself to keep it on the fairway.''

''I've heard about this golf course so many times prior to this trip,'' he added. ''I came in with a bit of respect. I showed some respect and got some respect back.''

Thailand's Prom Meesawat had seven birdies and a bogey in a round of 66. Also one shot behind Im were Spanish players Jorge Campillo and Nacho livra.

India's SSP Chawrasia, a four-time runner-up at the event, including the past two years, survived a double bogey to shoot 67. Also shooting 67s were India's Sanjay Kumar, South Korea's Jeunghun Wang, Australia's Terry Pilkadaris and Frenchman Raphael Jacquelin, who had a hole-in-one at the fifth. 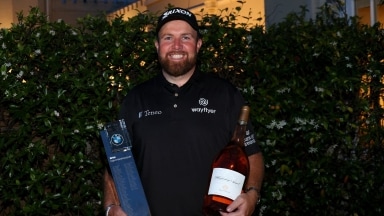 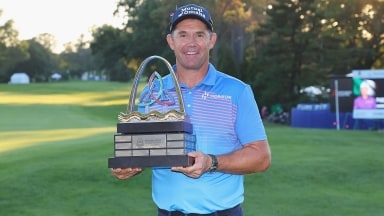 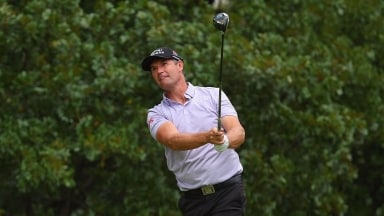