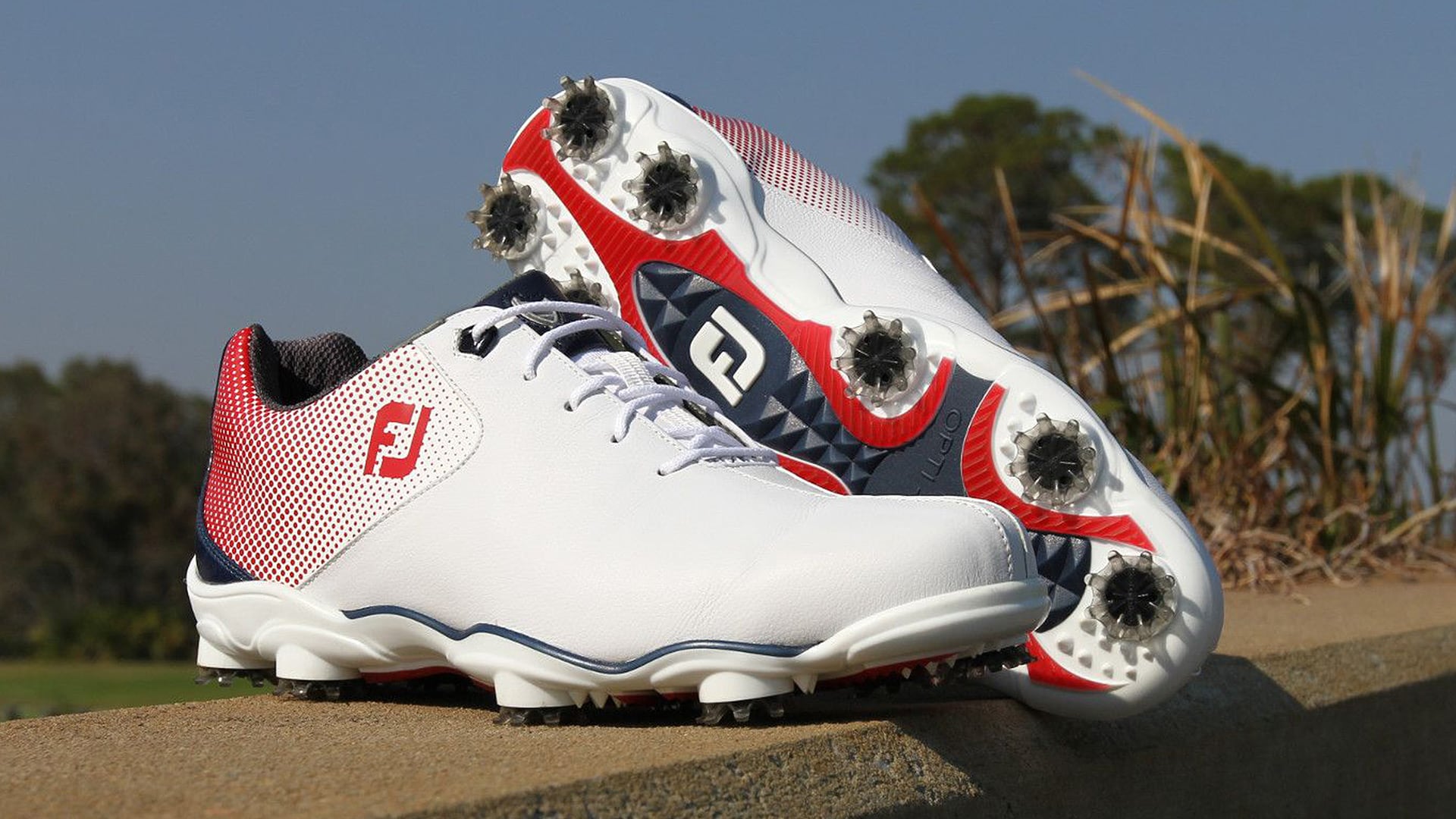 FootJoy has launched the latest version of the DNA (DryJoys Next Advancement) franchise, the DNA Helix. Featuring a wider platform and a lightweight construction to create power from the ground up, DNA Helix is available on footjoy.com and wherever FootJoy golf shoes are sold.

DNA Helix was developed based on specific feedback from the world’s best players who value the combination of flexibility and comfort but requested more platform stability, particularly in the heel area of the shoe.

“I’ve worn every version of DNA and this is by far the best for me,” said Scott Stallings. “The additional support they built in, especially laterally as I move back and through the ball, is fantastic.”

The new NitroThin 3.0 TPU (thermoplastic polyurethane) outsole foundation in DNA Helix was developed to deliver the additional stability requested by Tour players. In fact, FootJoy says DNA Helix is 38 percent more stable than its predecessor. This was achieved by increasing the width between the cleat receptacles in the heel by 13 percent for more surface coverage. In addition, a new fit-bed was developed with more lateral stability and the integration of a 3D FoamCollar also helps to lock the player’s foot in place.

The new outsole also features strategically placed cut-outs in the TPU to expose more of the softer midsole which contributes to this outsole being 23 percent lighter than the previous version as well as being more flexible.

“While it was certainly a challenge to improve upon a shoe as successful as DNA, the continued dialog we have with our Tour staff revealed there was an opportunity to improve the overall performance of the category,” said Keith Duffy, Senior Product Manager, Footwear. “But this isn’t just an update for us. DNA Helix is a completely new golf shoe built from the ground up to deliver Tour-level performance and lightweight comfort for all players.” 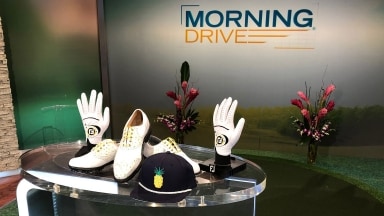 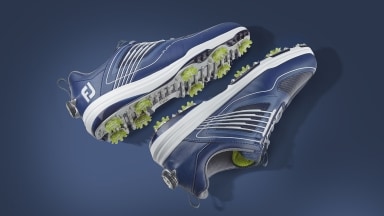 The FootJoy Fury golf shoe improves upon the best features from the Hyperflex and Freestyle categories. 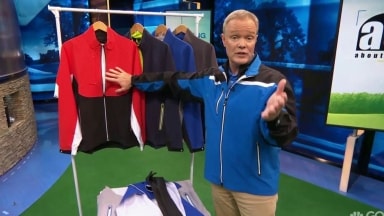