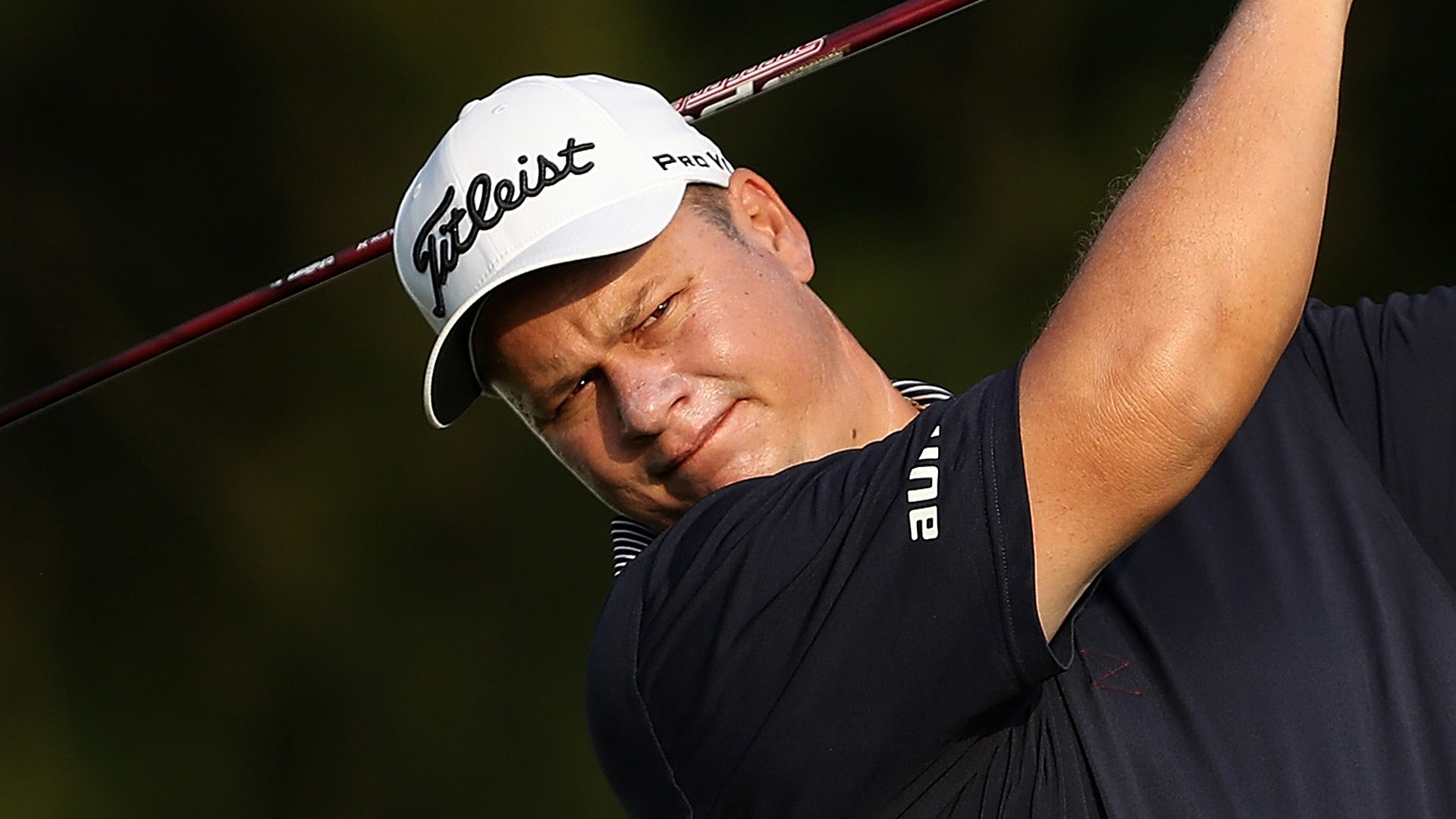 Twenty-seven. It's not a number you see very often in golf. It's an absurdly low nine-hole score, so scratch that. No one has won 27 majors (although Jack Nicklaus and Ben Hogan won 27 majors combined).

But for Marc Cayeux, 27 is an extremely significant number. It's the number of surgical procedures he has gone through after his legs were shattered in a 2010 car accident. And on Friday, Cayeux made the cut in a professional tournament for the first time since the accident.

“It’s been amazing," he said, according to Reuters. "To make the cut is another box ticked, even though I never had any goals for the first year coming back.”

The Zimbabwean followed a first-round 66 with a 1-under 71 to advance to the final round of the 54-hole Origins of Golf tournament on South Africa's Sunshine Tour at Simola Golf and Country Estate. He had missed the cut in his first five tournaments on the tour.

Cayeux, 39, who was profiled in an April 2016 GolfChannel.com article, was involved in a collision with a police truck in Southern Zimbabwe. The accident left him with a shattered right leg and a left foot that was almost dangling from that leg.

Because of the injuries and the resulting surgeries, he was left with one leg shorter than the other.

Before the accident, he had won nine Sunshine Tour events and qualified for the European Tour.

Afterwards, he needed extensive physical therapy just to be able to walk again. “The biggest challenge for me is executing a shot I know I can play, but the pain stops me,” he said. “I still see shots that I used to hit. Facing the fact that I can’t quite hit them yet is a tough thing. But seven years ago, you wouldn’t have said I would be on a golf course again, so I’m going to soak it all up no matter what I shoot.” 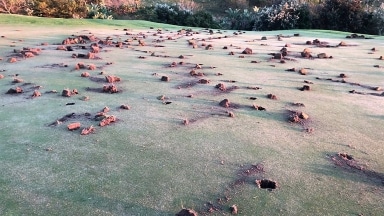 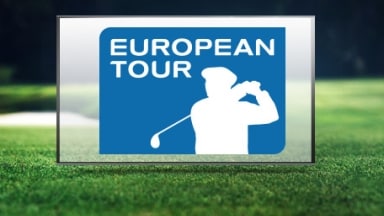 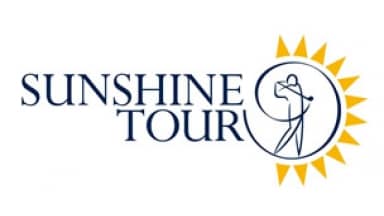 In November 2013, South Africa will host the second-richest event in golf -- the $8.5 million Tournament of Hope.