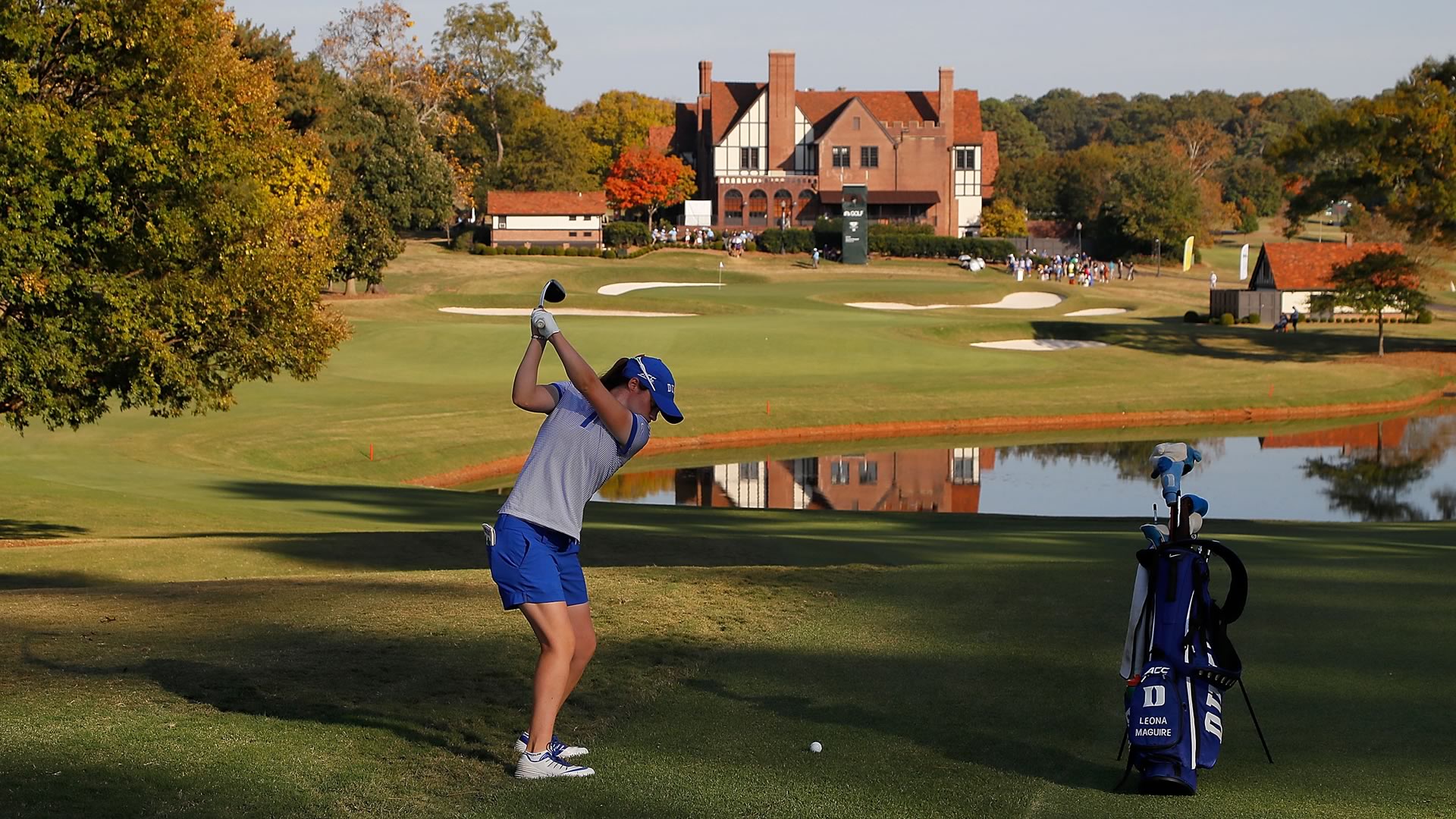 The three-day, match-play event will be held Oct. 30-Nov. 1 at East Lake Golf Club in Atlanta.

"It gives our team a chance to compete at one of the top golf courses in the country against three outstanding programs,” Sooners coach Ryan Hybl said. “It will be a great challenge, but an exciting three days for collegiate golf fans.”

On the women’s side, defending NCAA champion Arizona State will square off against runner-up Northwestern, Stanford and Southern Cal.

“I love this format and am excited to bring my team to Atlanta to experience this event,” Sun Devils coach Missy Farr-Kaye said. “We’ve got a target on our back from beating two of the three teams in the NCAA Championship last year, but we are very excited to have this opportunity.”

The format for the East Lake Cup is a condensed version of the NCAA Championship: On Oct. 30, the eight teams will compete in individual stroke play to crown an individual champion and determine the seeds for the match-play portion, which will be held Oct. 31-Nov. 1.

The winners of the Tom Cousins Award – given annually to the men’s and women’s golfer who exemplifies the values of the East Lake Foundation (academics, community engagement, overcome adversity) – will also be announced that week.