'Beef' takes the lead in Boise 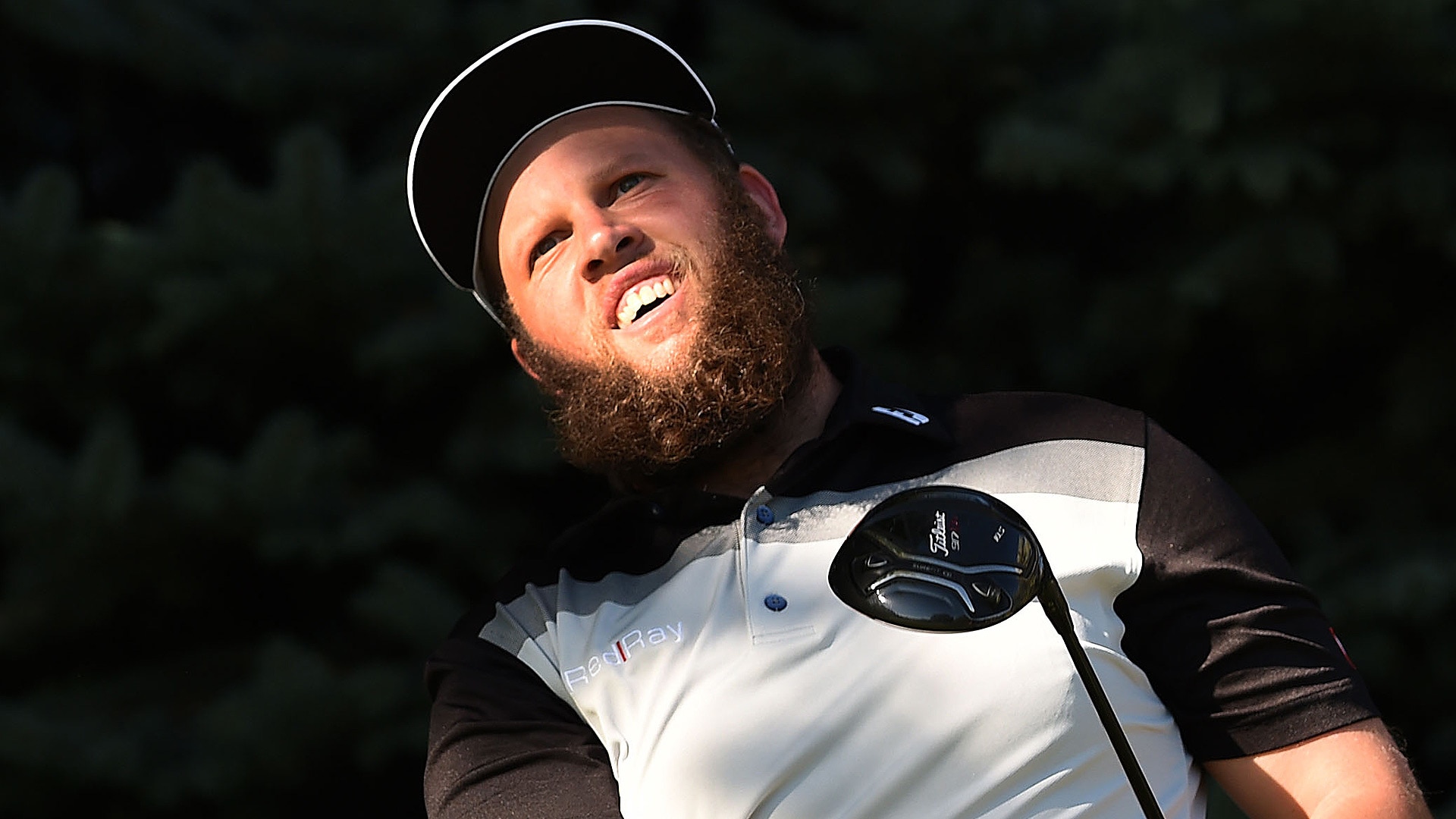 Beef: Coming to a PGA Tour stop near you?

That's an increasing possibility as Andrew "Beef" Johnston, the personable Englishman who captured the imagination of golf fans this summer with his infectious laugh, bushy beard and breakthrough game, has taken the 36-hole lead in the Albertsons Boise Open, the second of four events in the Web.com Tour Finals.

Johnston backed up his opening 66 with a second-round 63 that left him at 13 under, two shots ahead of Scott Stallings and Miguel Angel Carballo.

The top 25 money-earners in the four-event series will earn PGA Tour cards. Johnston tied for 28th in the first event, the DAP Championship.

Starting on the back nine, Johnston birdied his first four holes, added another birdie and a bogey before he made the turn, then made five more birdies and another bogey on his second nine.

But the question everybody wanted answered had nothing to do with golf: Had Beef found any good food in Boise? Turns out the answer was yes - a "massive pork chop" at a local restaurant. 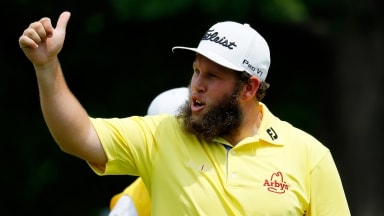 With a closing 68 in the Boise Open, Andrew "Beef" Johnston locked up a fourth-place finish and a PGA Tour card for next season. 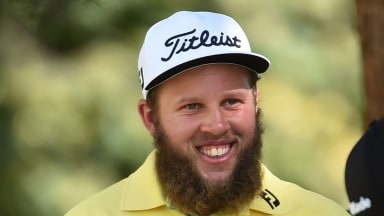 Andrew 'Beef' Johnston fell out of the lead in the Web.com Tour's Boise Open, but he's still in the mix for a PGA Tour card. 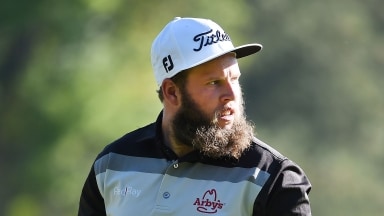 Andrew ''Beef'' Johnston shot an 8-under 63 on Friday to take a two-stroke lead in the Albertsons Boise Open, putting the bearded Englishman in position to wrap up a PGA Tour card.