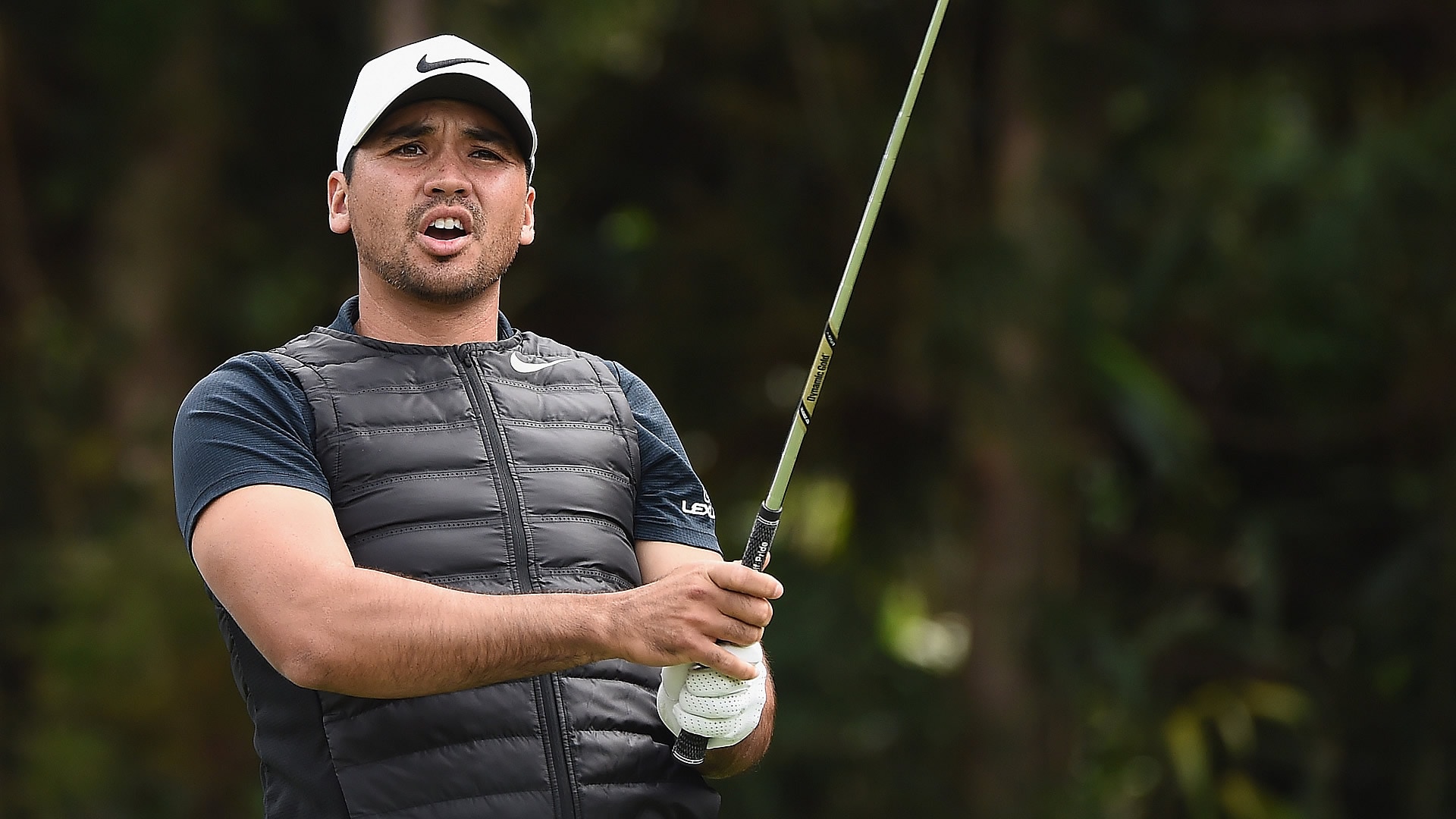 As he nears the end of one of the more difficult years of his career, Jason Day has taken time to look back on where things went wrong in 2017.

Day began the year ranked No. 1 in the world, and he stated a goal at the SBS Tournament of Champions in January to retain the top spot for the entire calendar year. But things have not gone as planned for the Aussie, who has not won a tournament since The Players Championship 17 months ago.

Day lost the top spot to Dustin Johnson in February, and he entered this week's CJ Cup at Nine Bridges ranked No. 9 in the world, his lowest standing since June 2015. A significant portion of Day's struggles related to his mother's health battle and lung cancer surgery in the spring, but he also told reporters in South Korea that part of the equation was his inability to shoulder the burden of No. 1 after taking over the top spot in March 2016.

Day lost a playoff to Billy Horschel at the AT&T Byron Nelson in May, but his year has featured few other memorable results. A chance for redemption at the PGA Championship quickly vanished with a quadruple bogey on the last hole of his third round, and Day surprised many with a caddie switch the following month.

Day challenged at last month's BMW Championship in his first event with Luke Reardon on the bag, and an opening-round 68 left him five shots behind Justin Thomas in South Korea in his first stroke-play start of the new season. With his mother's health stabilized and his game improving, he remains optimistic that he'll get another crack at the top spot sooner rather than later.