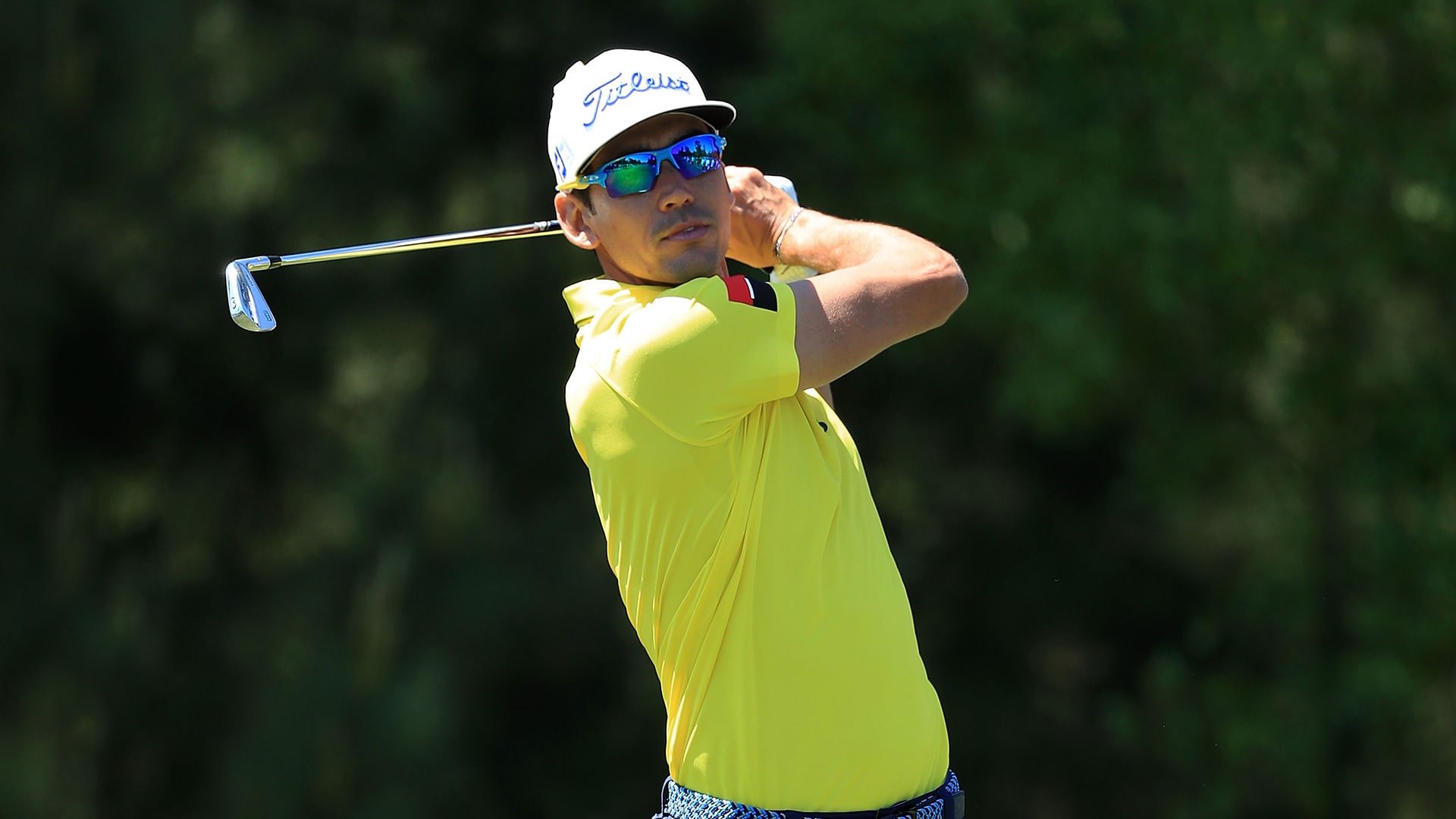 HUMBLE, Texas – One week after snagging an 11th-hour Masters bid, Rafael Cabrera-Bello found a way to build upon his major momentum.

Cabrera-Bello made a surprising run through the bracket at the WGC-Dell Match Play, notching a career-best third-place finish. This week at the Shell Houston Open, he closed with a bogey-free 65 to finish fourth.

The Spaniard is peaking at just the right time. He hit 17 greens in regulation Sunday and made only one bogey over his final 54 holes in Houston.

“It was spectacular golf, really. Had the putts gone in, I could have gone silly low today,” Cabrera-Bello said. “I’ve been playing the best golf of my life throughout this year, and today was just another day really. I played extremely good, stroked the ball really good.”

With a pair of strong finishes in the Lone Star State, the 31-year-old has netted enough non-member FedEx Cup points to earn special temporary membership on the PGA Tour. It means he’ll likely have the opportunity to have a full card next season, but Cabrera-Bello isn’t sure that he’s ready to balance a full slate of events both here and on the European Tour.

“I’m really happy playing in Europe. Europe has gotten my golf to what it is nowadays,” he said. “I’d be happy also playing a little bit more here, or complementing both schedules like other players do. But it’s something I need to give some thought. I really feel I need to grow a little more as a player to play both tours comfortably.”

While long-term scheduling can wait, the season’s first major is now on deck. Cabrera-Bello will take plenty of confidence with him to Augusta National, where he’ll hope to keep things going as he makes his first Masters start.

“Everyone wants to be playing good starting a major, and I’ve done that throughout the year,” he said. “I feel in control of my ball and my game. Augusta is a very special place, and if you have control of your ball, it’s going to be very helpful.” 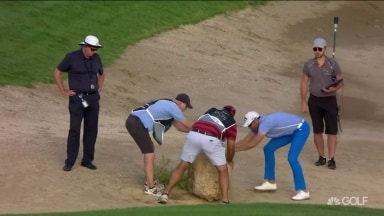 Like Tiger Woods in 1999 and Brooks Koepka in 2019, Alvaro Quiros moved a giant 'loose impediment' out of his line of attack. 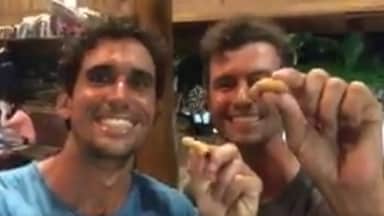 Rafa Cabrera-Bello tweeted a video of him and Adam Scott eating bugs, and it is a must-watch clip ... if you want to be thoroughly grossed out. 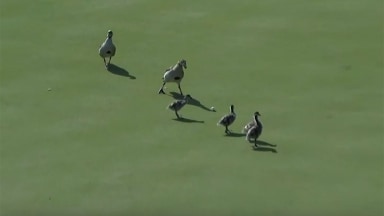 Rafa Cabrera Bello fans rejoiced when he won his Round of 16 match against Byeong-Hun An on Saturday, after all, it did qualify him for the Masters.