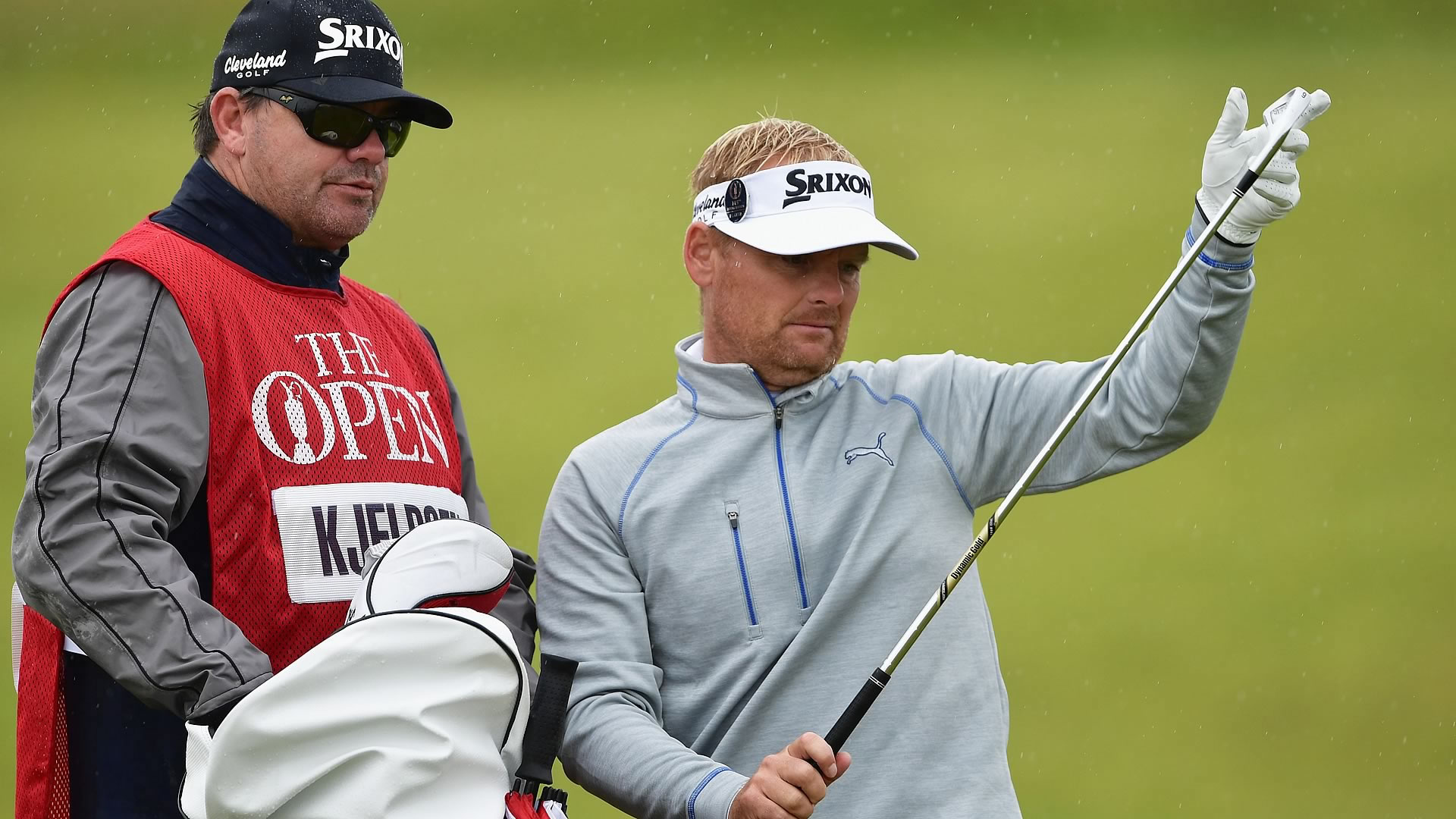 The two are close in age, Kjeldsen 41 to Mickelson at 46. But Mickelson has won five major championships. Kjeldsen has won four European Tour events. Mickelson is a World Golf Hall of Fame member. Kjeldsen admits to watching Phil highlights on YouTube. Mickelson is 6’3” and averages nearly 300 yards off the tee this year. Kjeldsen is 5’7” and is in the 273 range.

But the two are now separated by just three shots after two rounds of the 145th Open, with Kjeldsen having shot 67-68 (7 under).

It’s been a rough few years for the Dane. Nearing 40, he had a bit of a professional crisis. He was winless since 2009, watching a younger crop push the older guard aside, and playing from a disadvantage off the tee.

“I felt very insecure on the tee shots. I just felt really weak. Because I don't hit it a long way, but when I hit it nicely, I get it out there, but I didn't at the time so I was hitting it short and pretty crooked. It was tough. There were certain times like when I was struggling off the tee that you play with guys that they're flying 320 [yards] and seem to hit it down the middle every time, and you do sort of wonder,” Kjeldsen said on Friday at Royal Troon.

“But I look at most of the top players, and I think one thing that's helped me quite a lot is getting to know the top players, I know what they struggle with. They've all got something. It doesn't matter how good you are, there's always a little ‘if’ in there, some part of the game. So I've accepted that, and I would probably say that it's pretty much totally gone out of my system.”

Kjeldsen credited caddie Alistair Matheson for helping turn his attitude and his game around. The two teamed up two weeks before last year’s Irish Open, and Kjeldsen ended up ending his six-year winless drought.

He’s since finished runner-up three times on the European Tour and was T-7 at this year’s Masters.

And now he finds himself in contention at The Open, chasing one of the game’s legends.

While Kjeldsen might not have the stature or status of Mickelson, the two share something other than their 40s in common: minds that never turn off.

“[A] good state of mind is where everything teaches you something. So every bad shot might be the best thing that ever happened to you because you felt something,” Kjeldsen said, before offering the following example:

“When I played Memorial like a month ago, on the second day on the Friday I hit a terrible 9-iron into the ninth green, and it was the best thing that could have happened. Because when I was thinking about that shot at night, I felt exactly what happened through the ball there. So I knew exactly what I needed to go out and change. I came out the next morning and shot 64.

“So if you can learn from everything, that's when you're in a good place.”

Like three shots off the leading heading into the weekend of a major. 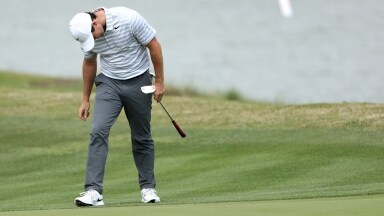 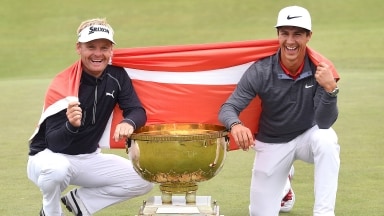 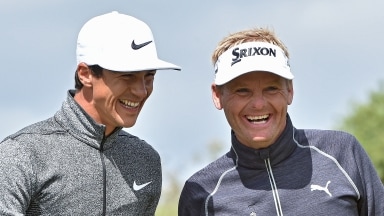 Denmark’s Thorbjorn Olesen and Soren Kjeldsen will take a four-shot lead into the final round at the World Cup of Golf.