Finchem earned over $9 million in final year as commissioner 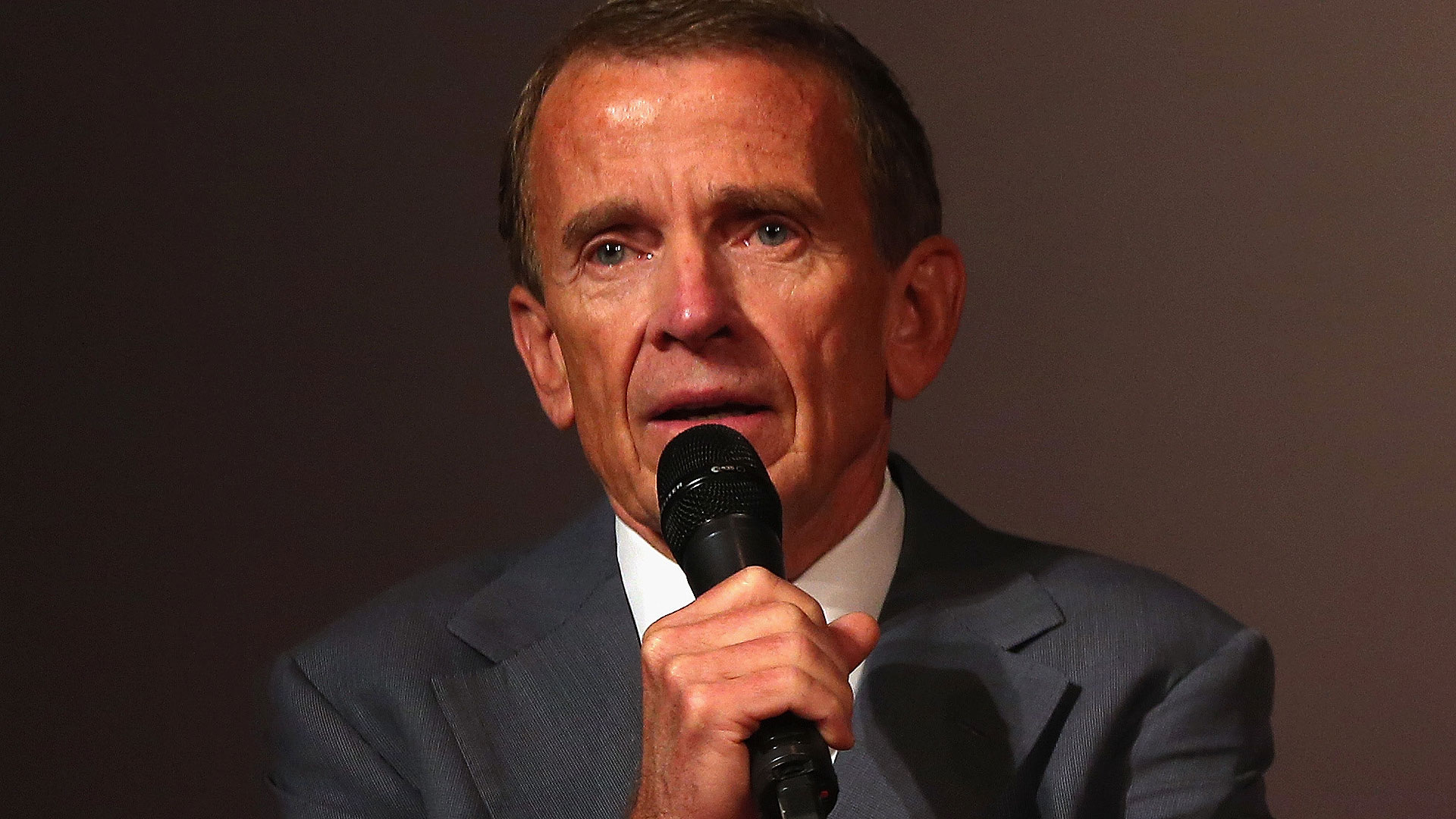 Tim Finchem, who was stepped down as commissioner of the PGA Tour in 2016, had a combined income of over $9 million in his final year as commissioner.

According to the circuit’s tax forms filed for 2016, Finchem made $4.33 million in “reportable compensation” from the Tour and another $4.74 million from “related organizations.” He also earned $181,784 in “other compensation.”

In 2015, Finchem earned $5.9 million in combined income from the Tour.

Jay Monahan, who succeeded Finchem as commissioner, earned about $4 million in combined income in 2016 as deputy commissioner.