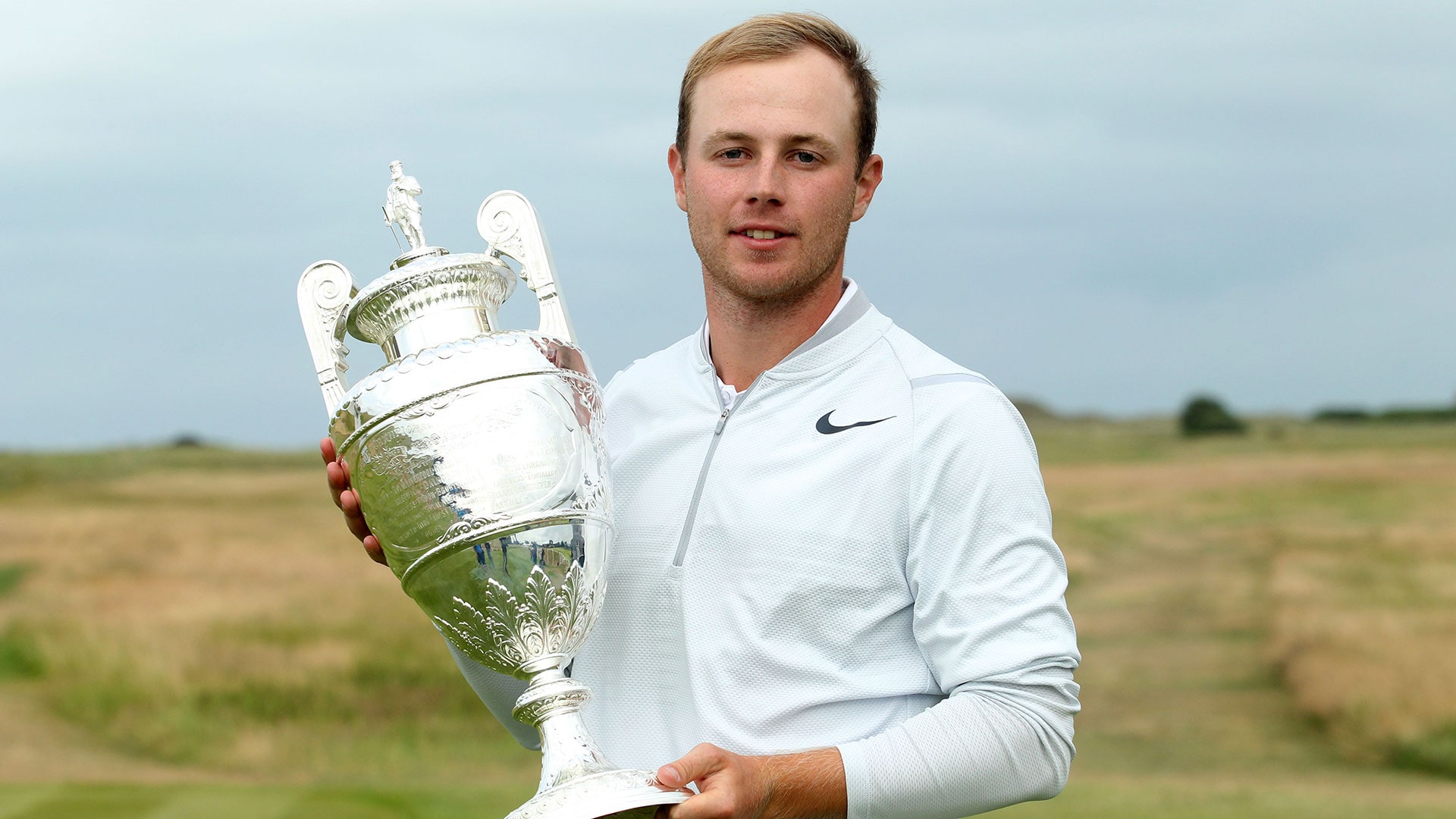 It took 38 holes, but Florida State's Harry Ellis won the British Amateur on Saturday at Royal St. George's with a dramatic comeback against Australia's Dylan Perry.

Ellis, 21, earned a spot in The Open at Royal Birkdale and next year's U.S. Open at Shinnecock Hills. He will also likely receive an invitation to the Masters.

“It’s unbelievable," Ellis said. "I can’t believe what I have just done, but you should never give up and never give in. I just kept giving myself chances down the stretch, and luckily played much better than I had all day and somehow it was good enough that we had to go to the 38th hole."

Four down with five holes to go, Ellis nearly hit his drive out of bounds on the 32nd hole, but he drained a par putt to win the hole.

Perry had a 10-foot par putt for victory on the 36nd hole, but he missed and they went to extra holes.

After exchanging pars at No. 1, Perry made a mess of the 38th hole and made a double bogey. Ellis holed a 4-foot par putt to finish off his incredible turnaround.

Ellis just completed his junior year at FSU, and now he is looking forward to a tee time at The Open next month.

“It (The Open) is very soon," he said. "Obviously, it’s on another links course at Royal Birkdale so we will see how we go. I just want to soak up the experience there and get as much from it as I possibly can. It has always been a dream to play in majors, and I get to play in three now. My game is in a good place so hopefully I can do something there. For me I just want to soak it in." 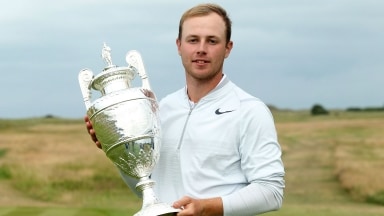 The R&A announced on Monday the Great Britain and Ireland team for this year’s Walker Cup.