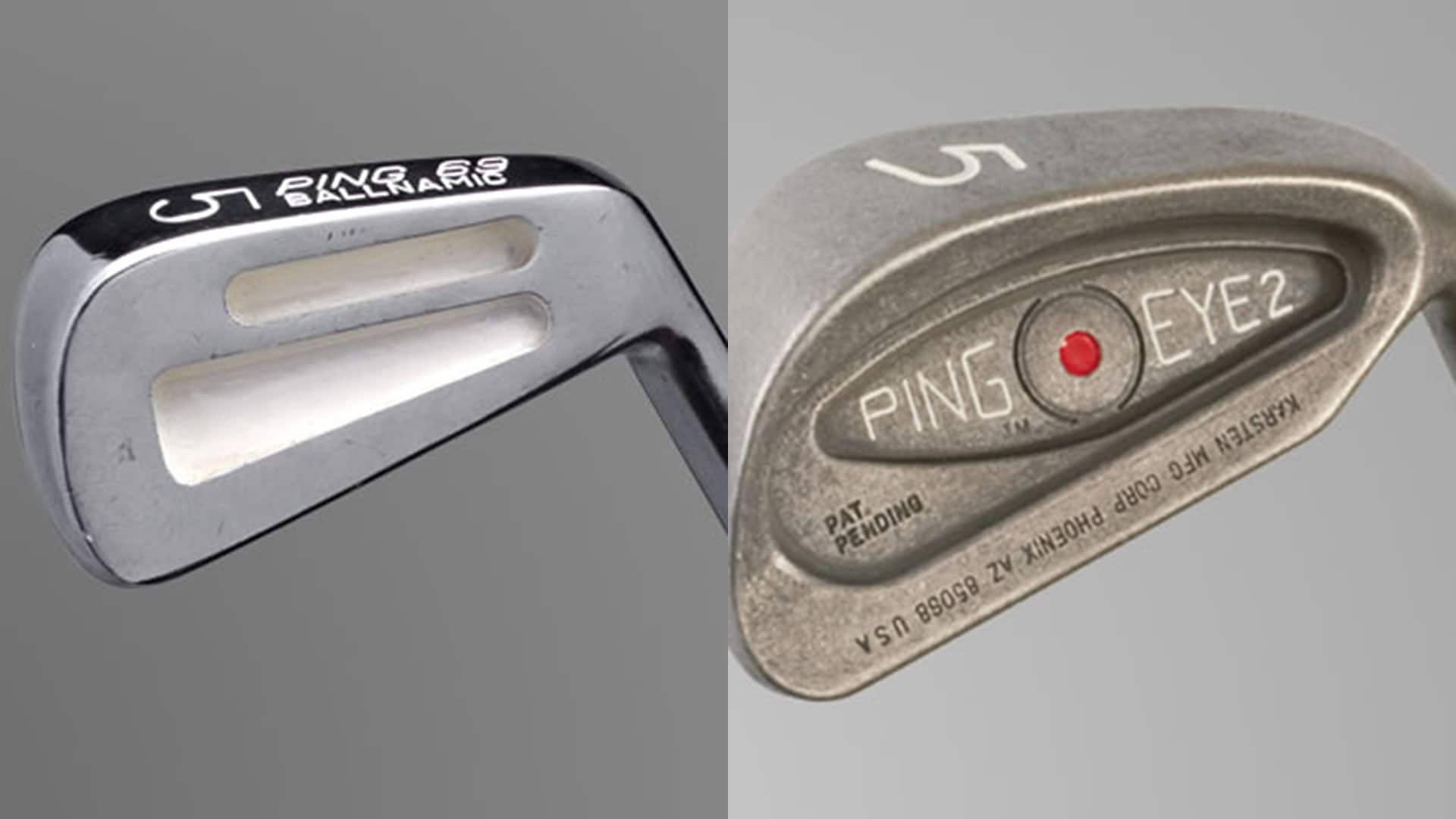 When Karsten Solheim took up a sport, he gave it his all. Before he was introduced to golf, he had fallen in love with bowling. He bowled every chance he got – even to the point of doing it at home. The attic of the Solheims’ house in New York had a walkway that ran down the middle. "He put mattresses at the end of the walkway,” John Solheim recalled, “and practiced his bowling up there." The practice paid off; Solheim won a Syracuse city championship.

He felt he could become a good golfer as well, and in addition to practicing, he turned to engineering to help. He milled a cavity into the back of a forged iron, applying the principle that redistributing weight to the perimeter of the clubhead would make it more forgiving on off-center hits.

By 1969 Solheim unveiled a set of perimeter-weighted irons called K1. They were made by investment casting – pouring molten metal into molds – rather than forging (shaping the heads out of a solid block of steel).

As with his putters, he had to go out and sell the irons. Amid indifference from both the public and touring pros, some early converts stood out.

“Bud Timbrook,” John Solheim said, naming a club pro in Minnesota. “He bought 30-some sets, at least. Karsten finally called him up and asked ‘How come you're buying so many sets?’ Bud's comment was ‘My members' handicaps are going down.’ "

In the consumer market, players realized that Pings really were “game improvement” clubs, more forgiving on off-center hits than traditional blade irons. When other manufacturers began following suit and producing perimeter-weighted clubs of their own, it only validated Solheim’s engineering.

Acceptance of Ping clubs on Tour came more slowly than it did for the putters, but there were milestones. John Daly used a set of Ping Eye2 irons for his improbable 1991 PGA Championship victory. Mark Calcavecchia won The Open in 1989 with Ping irons, and Bubba Watson has won two Masters titles with Pings.