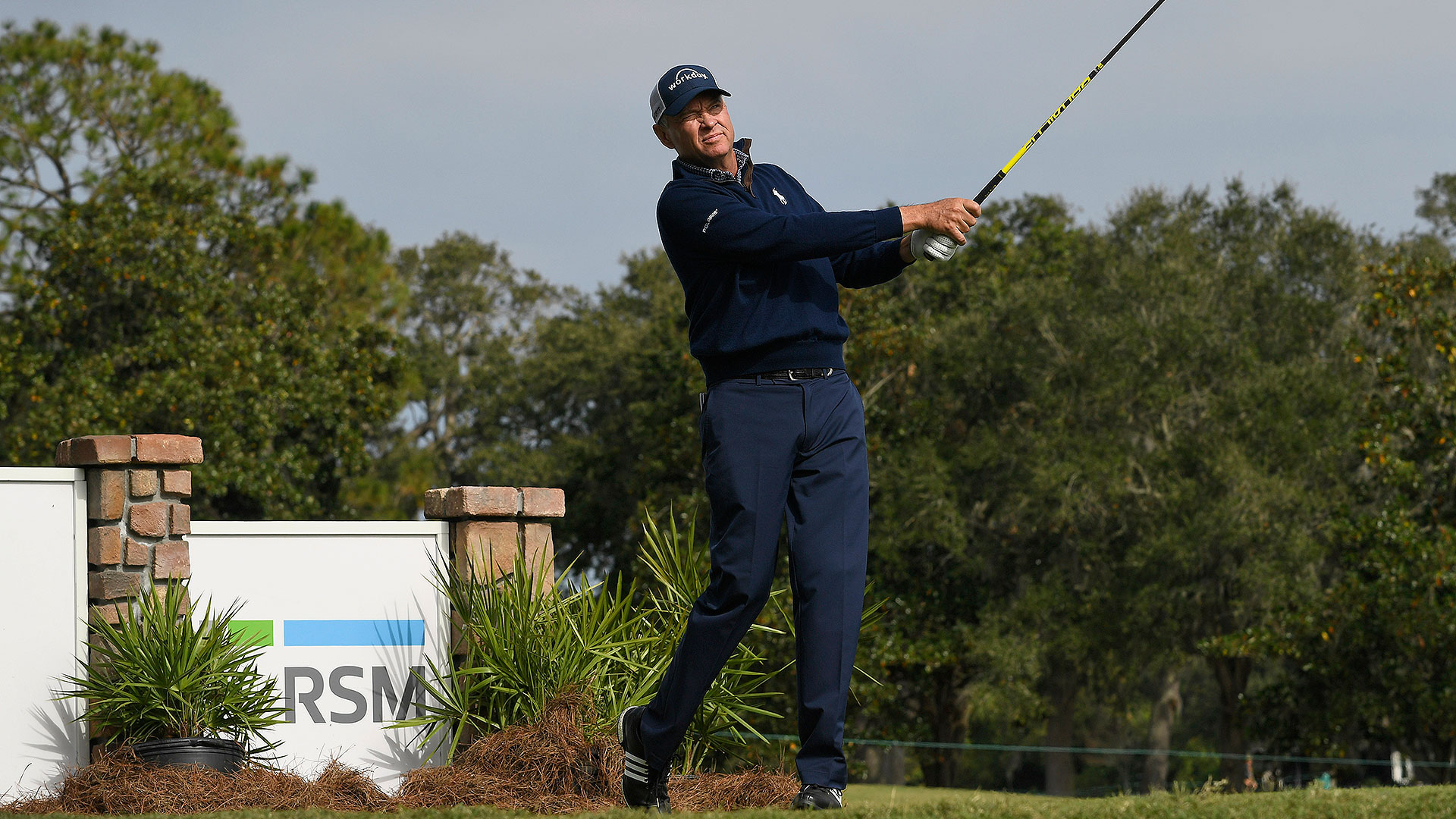 ST. SIMONS ISLAND, Ga. – Although there are still plenty of moving parts when it comes to the 2018-19 PGA Tour schedule, some elements seem to be coming into focus.

This much we know: the PGA Championship will be played in May beginning in 2019 and The Players will move back to March. The Tour has also indicated a desire to finish the season earlier, around Labor Day.

On Wednesday at the RSM Classic, tournament host and policy board member Davis Love III was asked how his event at Sea Island Resort might fit into the new landscape and the possibility of an extended offseason.

“I think the worst thing for us is just to leave a month open,” Love said. “Somebody's going to fill it if we leave it open. So no, I don't think there will be open weeks, it's just a matter of who goes where.”

That, Love explained, is a much more complicated issue.

“If you slide back two weeks, three weeks, those guys have to go the other direction. Somebody has to move behind [the Tour Championship] if you're ahead of it [now],” Love said.

“So we're talking about maybe losing one, shortening the playoffs by one week. That's only one week. So if you slide it back, somebody has to jump ahead. The mechanics of it . . . It's amazing to me that they get it done.”

As to where the RSM Classic fits, however, Love plans to continue to be the loudest voice.

“I’m still going to go complain and beg for my day, but I also understand when they say, this is your date, make it work, then we'll make it work,” he said.