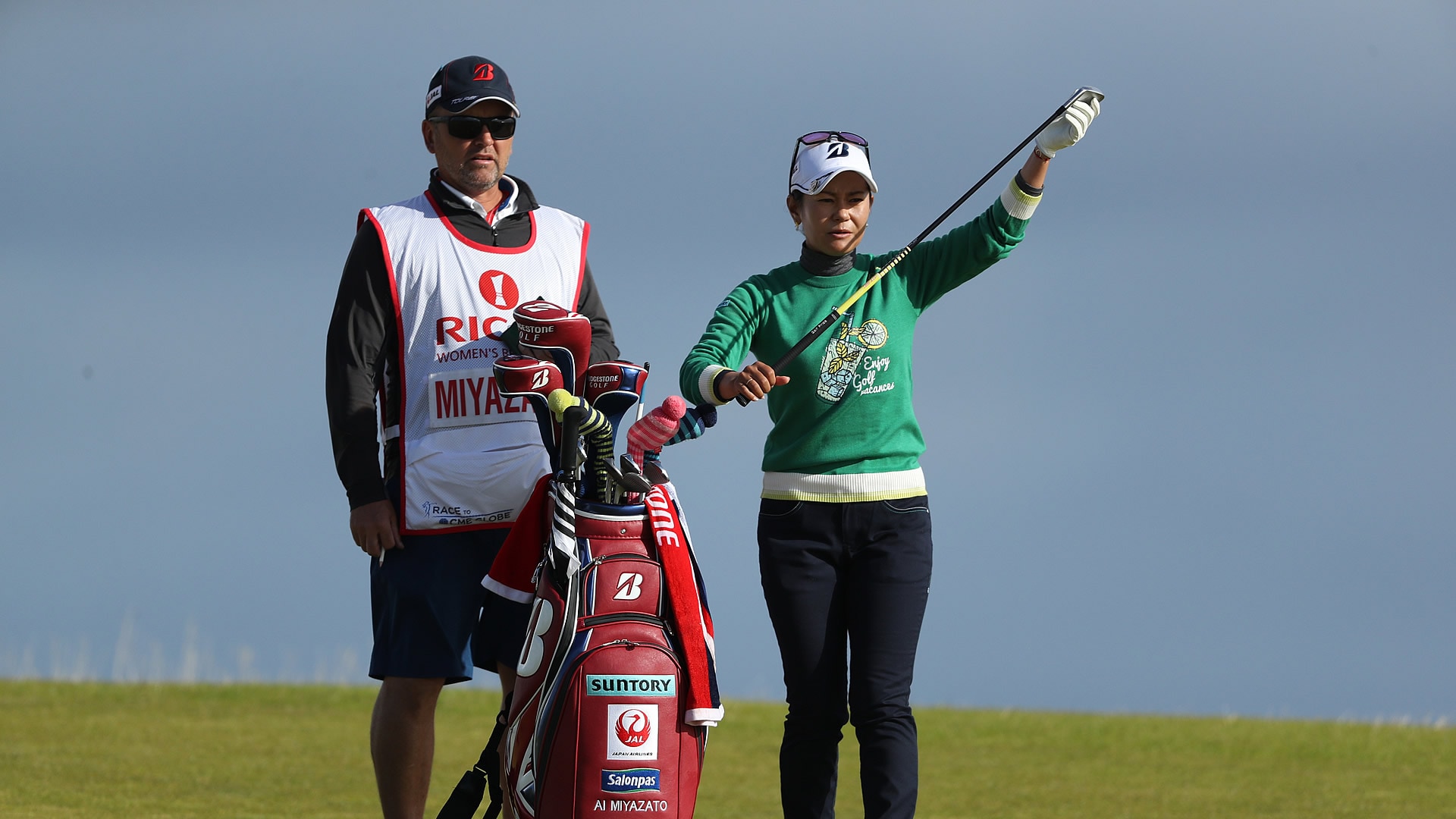 ST. ANDREWS, Scotland – Ai Miyazato teed off under trying circumstances Thursday in what is expected to be her final Ricoh Women’s British Open appearance.

Miyazato’s father and coach, Masaru, collapsed on the 12th hole during her pro-am round and was taken to a nearby hospital.

Miyazato, the former world No. 1, immediately left the pro-am to tend to her father. She is playing on a sponsor’s exemption this week and plans to retire at season’s end.

“At this stage, he is still undergoing various tests and will remain in the hospital,” Ai told Japanese reporters on Wednesday. “He is in an unfamiliar country and for him to be in hospital will allow me to play with peace of mind.” 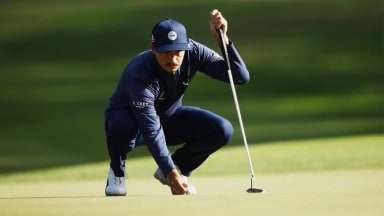