Lowry no longer getting short end of the draw 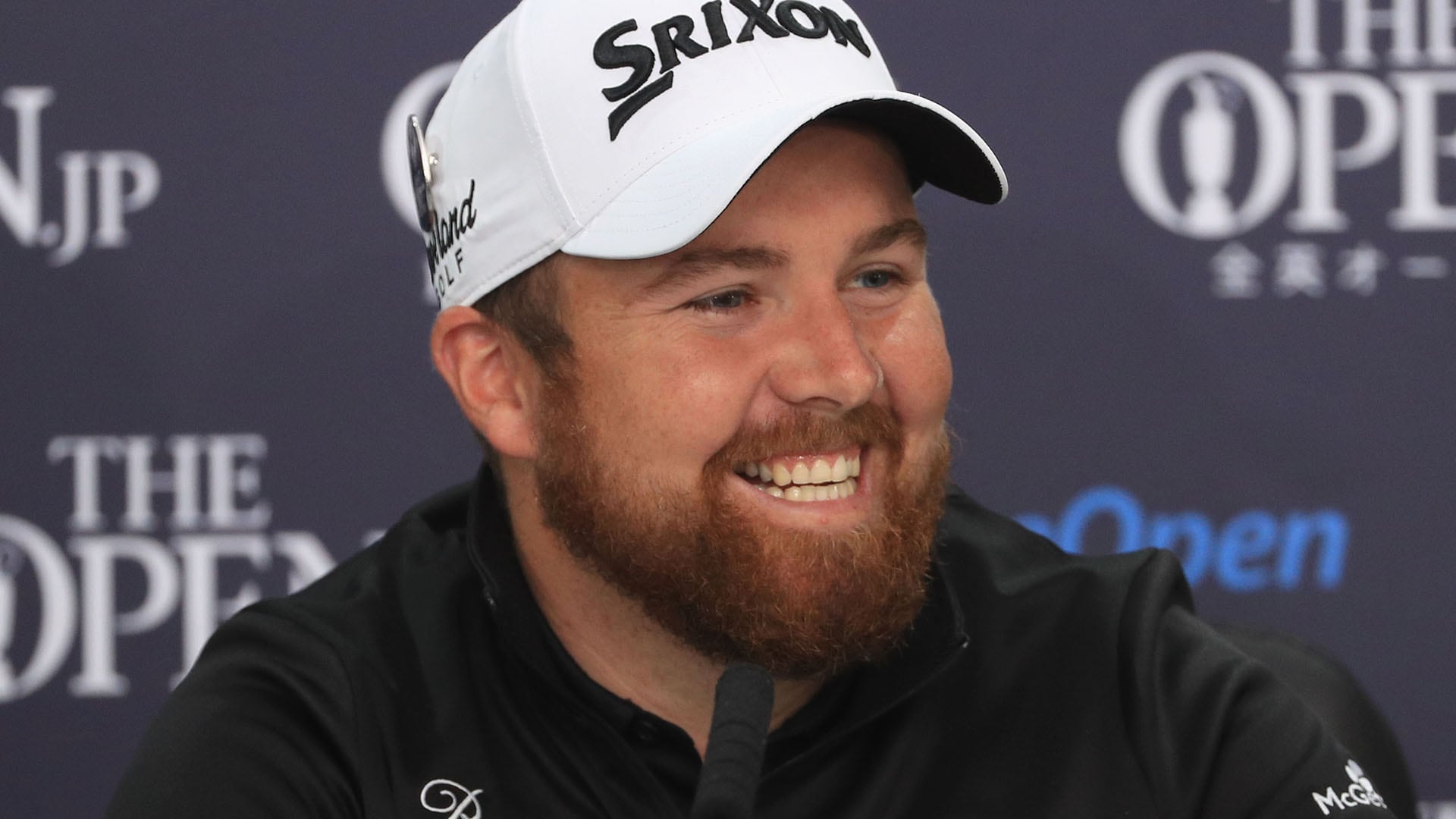 TROON, Scotland – Shane Lowry likes his position these days. He’s had his day of being sent off ridiculously early, or going off late in the afternoon. Those positions are reserved for the rank and file.

But since his victory at the WGC-Bridgestone Invitational last year, Lowry has noticed that his tee times and playing opponents have been a little more to his liking.

“I really have a good group tomorrow, and I’m looking forward to that,” Lowry said Wednesday at Royal Troon regarding his grouping with Jordan Spieth and Justin Rose at The Open.

“I’ve been in plenty of sh---y groups over the years, so with all due respect  to the golfers, I shouldn’t say that, should I? But you know what I mean. I’ve been like last off and first off. I don’t mean by the players I was playing with but I meant the times more so. God,” he said realizing he inadvertently put his foot in his mouth.

Two years ago at the U.S. Open at Pinehurst, Lowry was paired with Kevin Stadler and Brendon de Jonge in a group that was deemed the “heavyweights” because of their stocky build.

After a rise in the world ranking (he’s No. 27) and a close call at the U.S. Open this year at Oakmont, where he held a four-shot lead after three rounds, those pairings are a thing of the past.