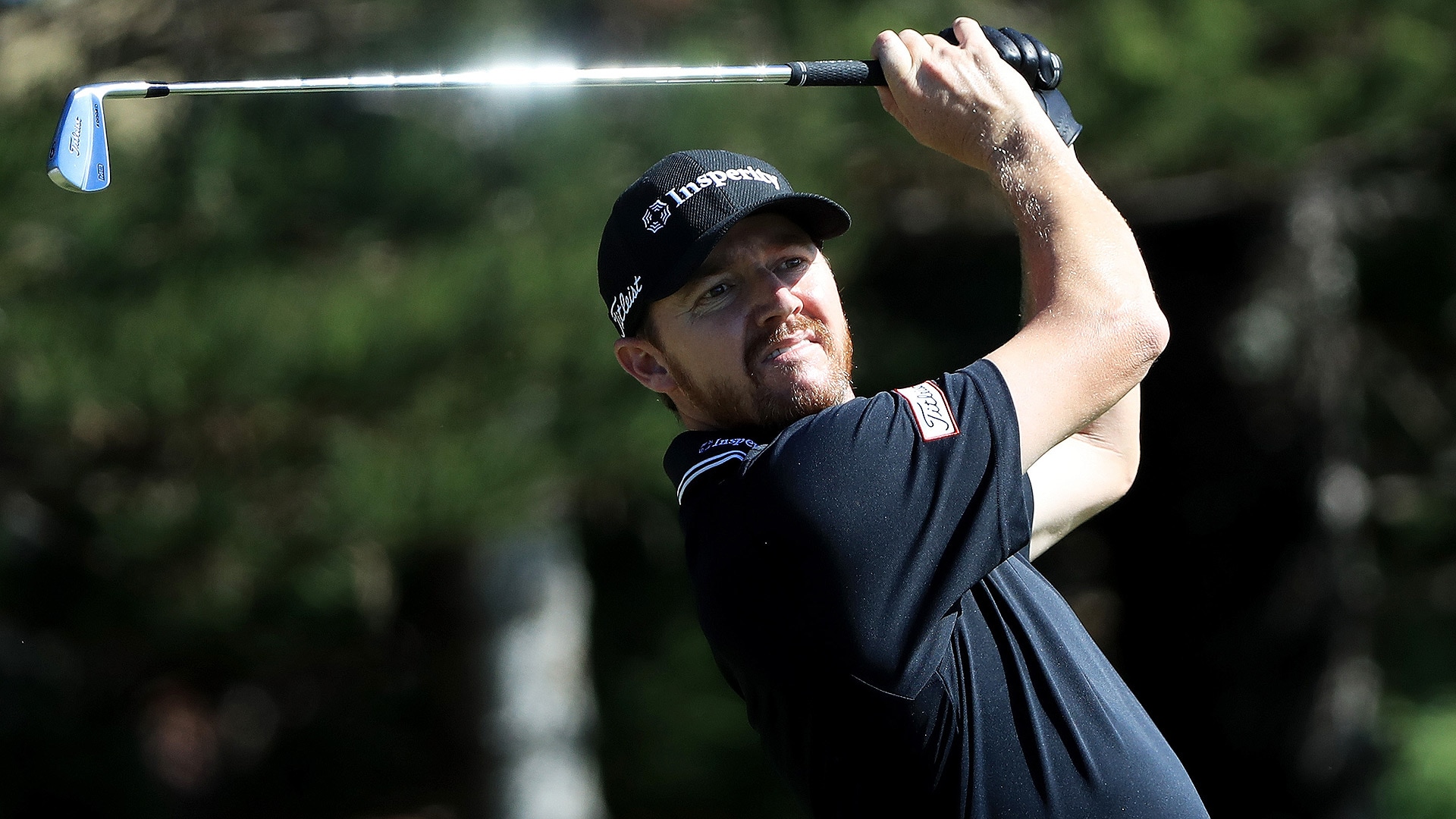 Months after capturing his first major title, Jimmy Walker started dealing with intermittent bouts of fatigue. He struggled to find a source for his condition, but now has an answer.

Walker told reporters Wednesday at the Valero Texas Open that he has tested positive for Lyme disease. While he has noticed symptoms for the past few months and originally thought he might have mononucleosis, Walker got the official diagnosis the day before the opening round of the Masters, where he tied for 18th.

"I think I've had it for, you know, a little while now. I haven't really felt good since Thanksgiving," Walker said. "How long I've had it, I don't know. I know I haven't felt great since about then. So been talking to some doctors, trying to figure out the course of action to take and get on some meds to get it going in the right direction."

According to the Center for Disease Control, Lyme disease is a bacterial infection most commonly transmitted through tick bites. Symptoms include fever, headaches and fatigue and can affect joints and the nervous system if left untreated.

"Basically feels like you got the flu. No strength, just got nothing," Walker explained. "And it comes and goes in waves. You never know when it's going to pop up."

Walker edged Jason Day to win the PGA Championship in July, but his play has been inconsistent since. He appeared to turn things around with a T-11 finish at the Genesis Open in February, a result that has sparked a run of four top-25 finishes over his last six starts.

As a resident of nearby Boerne, Walker is playing a de facto home game this week at TPC San Antonio. While he's still awaiting further test results to determine his exact treatment plan, he's hopeful that a return to a familiar environment - and a course on which he won in 2015 - will begin his turnaround both on and off the course.

"I'm ready to go back to having full energy and feeling good," Walker said. "Play with my kids the way they want to play and not go home and just feel like a rock. I'm ready to get going."